CEOs have millions more put away for retirement than their workers 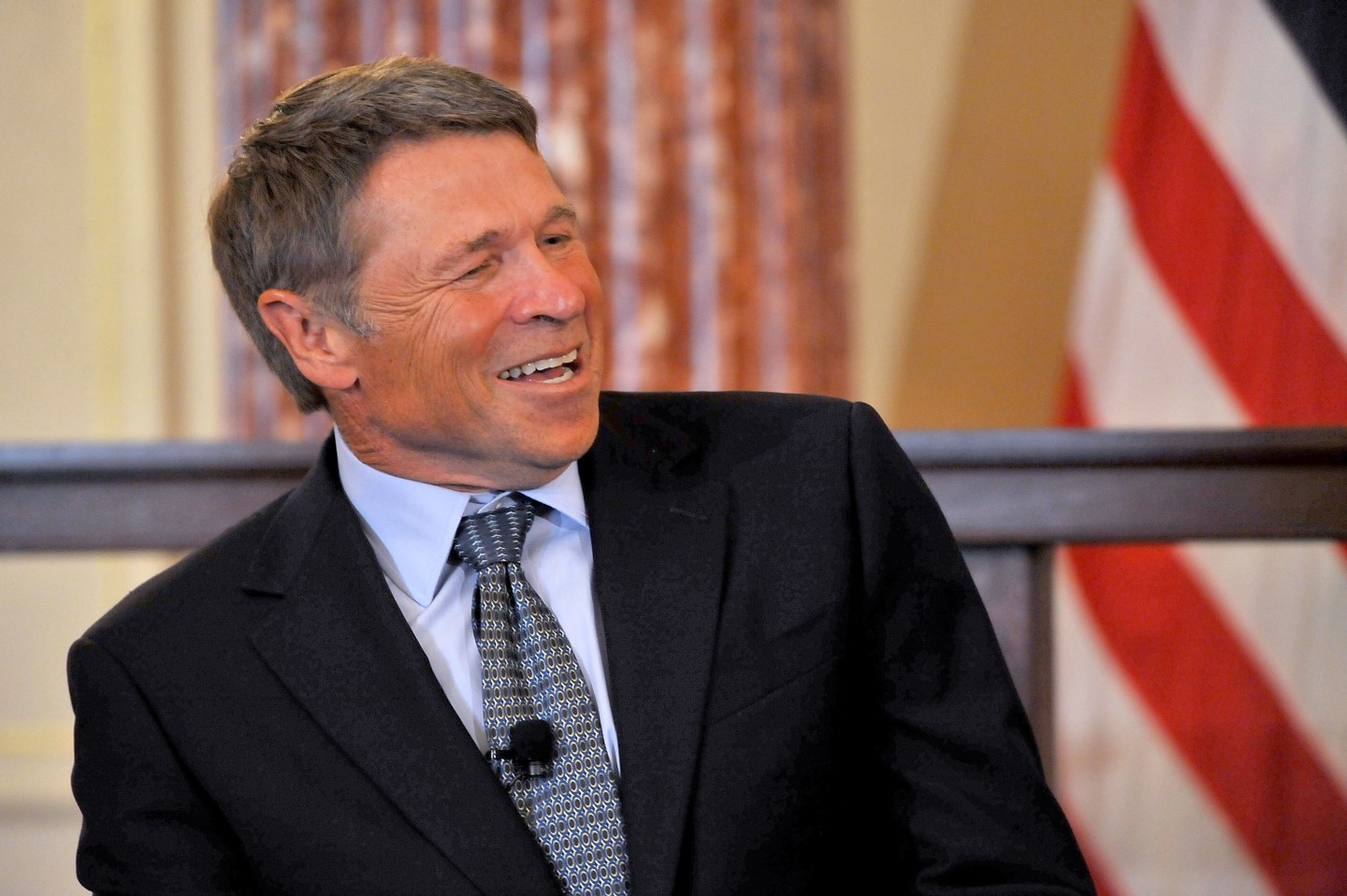 David Novak, executive chairman of Yum! Brands, had the most retirement assets of all Fortune 500 CEOs last year.
Photograph by Larry French—Getty Images

The retirement assets of 100 Fortune 500 CEOs are worth more than the entire nest eggs of 41% of American families, a new study shows.

That means the 100 largest CEO retirement accounts—which totaled $4.9 billion last year—would equal the total saved by 50 million U.S. families, according to a report that was jointly published by the Institute for Policy Studies and the Center for Effective Government.

Analyzing SEC documents, researchers found that your garden variety Fortune 500 CEO will have set aside $49.3 million by the end of their tenure, a piggy bank that would be enough to generate a $277,686 monthly retirement check for the rest of their lives. More than half of these are company-sponsored pension plans, and 73% of these firms have also set up tax-deferred compensation accounts that leave the retirement pot untouched by the IRS.

By contrast, the median retirement account balance is $2,500 for all working-age households and $14,500 for near-retirement households.

The report also highlighted the stark difference between the Fortune 500’s most golden nest egg, and that of his employees. David C. Novak, executive chairman of Yum! Brands (YUM), had $234 million set aside—the largest retirement asset in 2014—while researchers found that hundreds of thousands of employees at Taco Bell, Pizza Hut, and KFC had no company retirement assets (although it needs to be noted that this was a rough estimation based on Department of Labor data, and percentage of Yum! Brands’ staff members covered under a 401(k) plan could not be ascertained).

“The CEOs’ extraordinary nest eggs are not the result of extraordinary performance,” said Scott Klinger, director of Revenue and Spending Policies at the Center for Effective Government, in a statement. “They are the result of rules intentionally tipped to reward those already on the highest rungs of the ladder.”

The findings stand in contrast to a Towers Perrin study of 100 large company pension funds this year. There, researchers found that pension contributions stood at 81% last year, which was about a third lower than eight years ago, and the pension deficit grew from $127.9 billion in 2013 to $248.2 billion in 2014, an increase of 94%.