Drive a Mini Cooper? You’ll want to read this 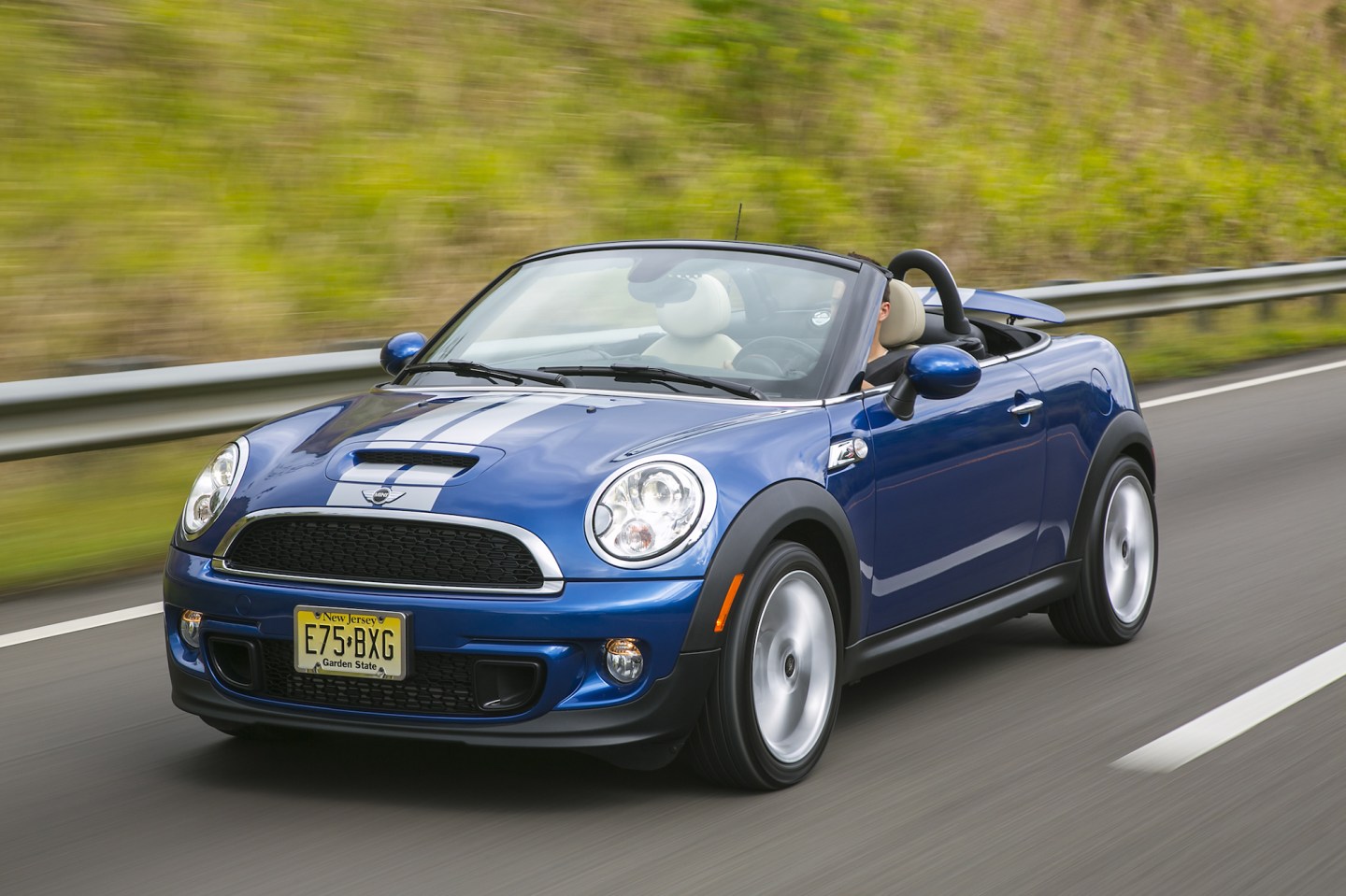 BMW has issued a recall for some of its Mini Coopers because of issues with its power steering feature.

The recall will affect Mini Cooper and Cooper S vehicles from 2002 through 2005. These cars may experience a loss, either temporary or permanent, of their electro-hydraulic steering assistance. The cars could still be steered manually, but it requires much more effort and increases the risk of getting into an accident.

The National Highway Traffic Safety Administration began investigations into BMW following consumer complaints, the Associated Press reported. Out of the 339 reports from Mini Cooper owners, five resulted in minor crashes and there were three fires due to melted wires.

The carmaker first attempted to remedy to issue by offering extended power steering warranties lasting 13 years or 150,000 miles, but the NHTSA requested a recall last month.

The recall will begin on December 1 and is expected to affect 86,000 vehicles. BMW will notify owners with a letter, which will also inform them when they can bring their cars to their local dealerships for inspection. Any necessary repairs will be completed for free.