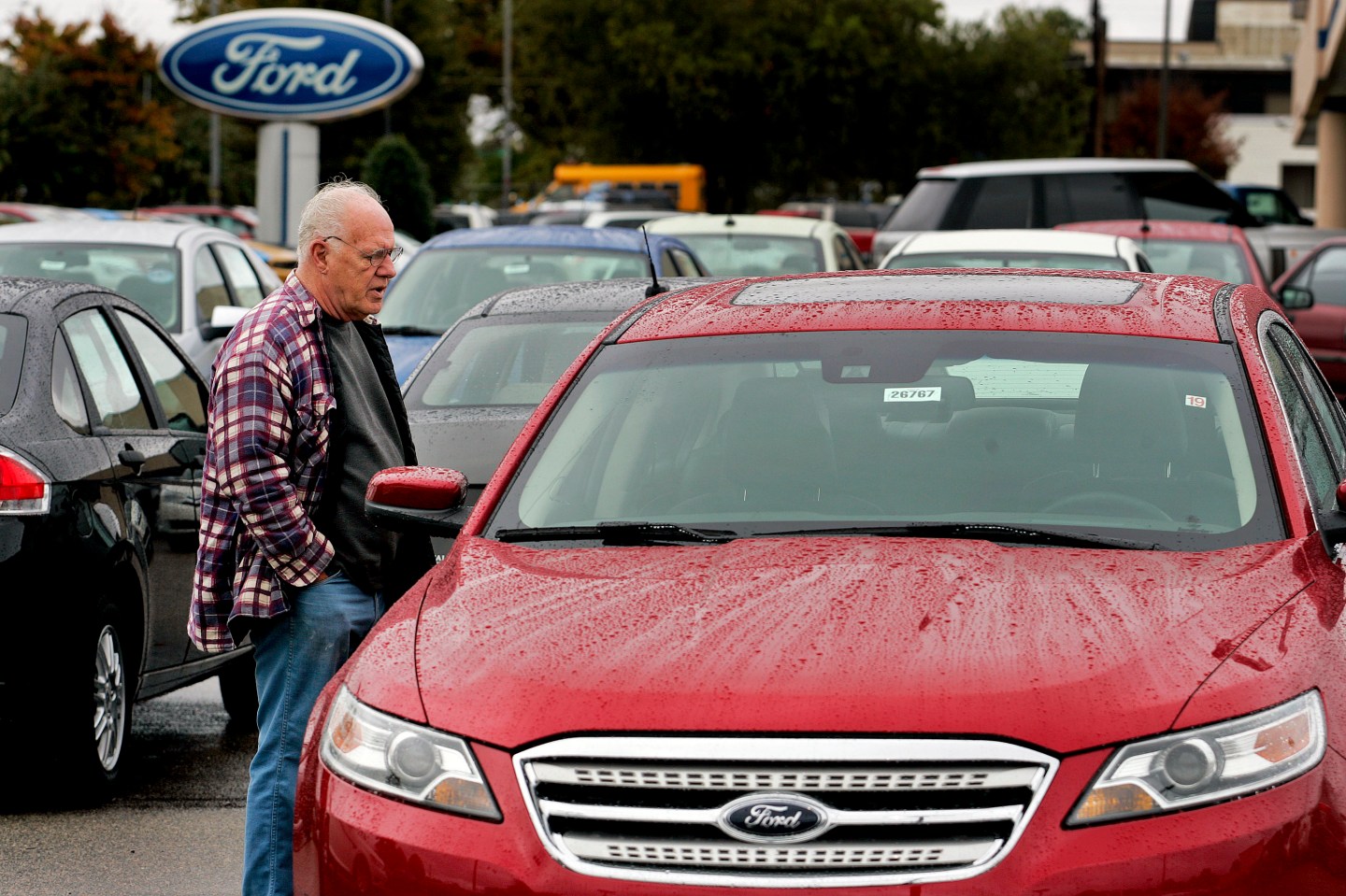 Ford on Wednesday issued a recall affecting a variety of their cars and SUVs, because of an “intermittent electrical connection” that can cause power steering to cut out and change the steering to manual mode. This can make the vehicle more difficult to steer and could result in the increased risk of a crash, according to Ford.

Dealers will either update power steering software or replace the steering gear.

Ford is also recalling nearly 20,000 2015 Mustangs with 2.3 liter engines because of an issue that can degrade their fuel tanks.