Why the Koch Brothers aren’t happy with the GOP race 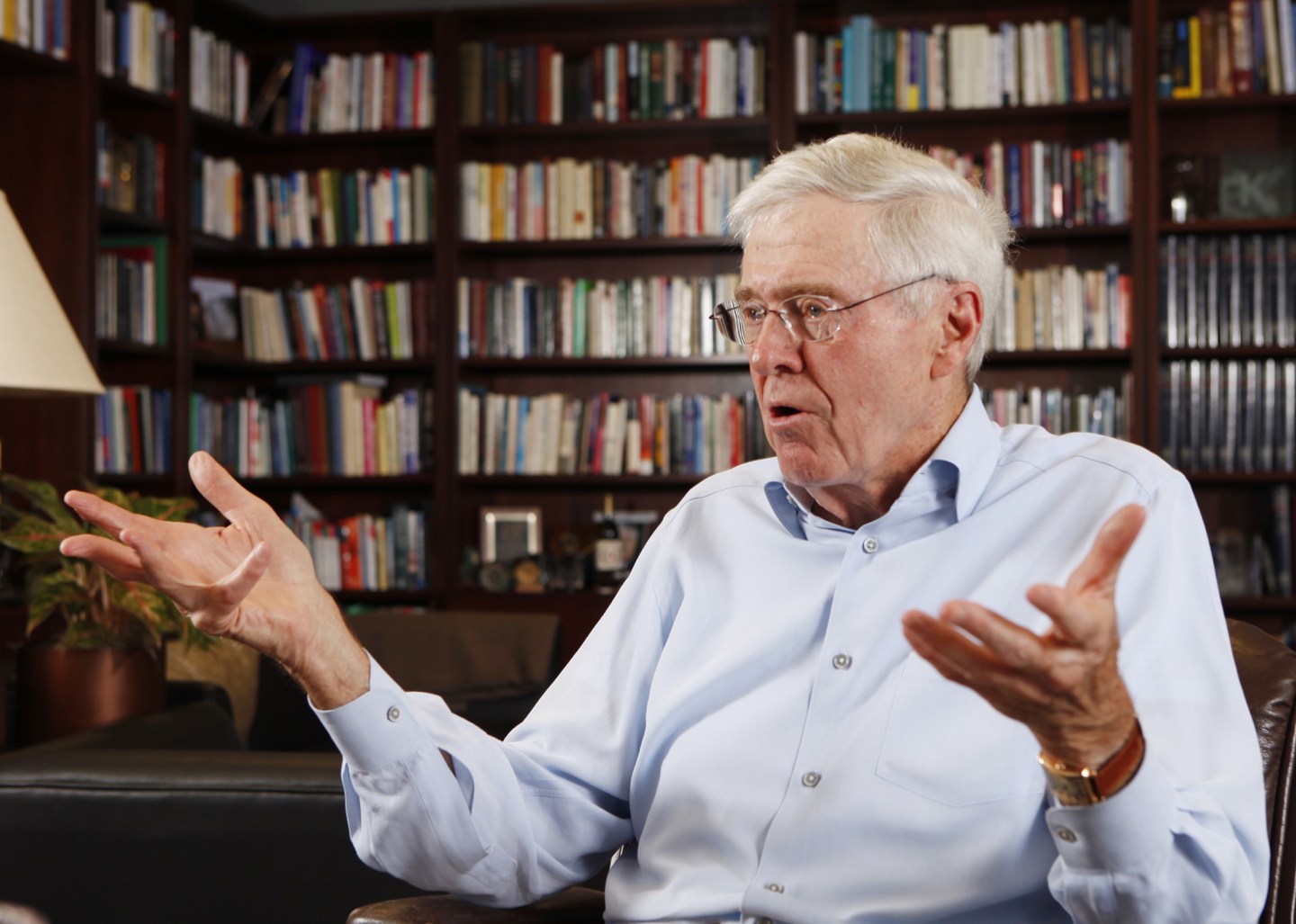 If you say “money in politics” to the average person, there is a good chance they’ll immediately think of the Koch brothers — especially if they’re of a more liberal bent.

The siblings, famous for bankrolling conservative candidates and causes, are making the rounds lately to talk about the influence of money in politics. First, Charles Koch spoke to The Wall Street Journal about the race and how he and his brother David are deciding where to direct their copious funds. The Kochs and their donor network plan to spend roughly $750 million on the 2016 campaign, the WSJ reports.

Charles Koch said that he was discouraged by the tone of the debate, noting that it has been intensely personal. He was also disappointed that the candidates weren’t focusing on the issues he cares the most about, like corporate tax policy.

“How much I give to the political side will depend on to what extent the candidates out there are going to make a difference on the things I care about,” he told The Journal.

The media blitz continues Wednesday when Charles and David Koch will appear on MSNBC’s Morning Joe to talk more. They’ll talk about their lives and childhoods, but the New York Times notes that the discussion will center on money in politics.

Though the Koch brothers take a lot of heart, their company Koch Industries is actually only 48th on the list of top political donors, according to OpenSecrets. Though some progressives may not want to admit it, the top of the list is dominated by unions.

Correction: An earlier version of this story said the Koch brothers are planning to spend $750 million on the 2016 campaign. That figure actually includes other conservation donors in their network.