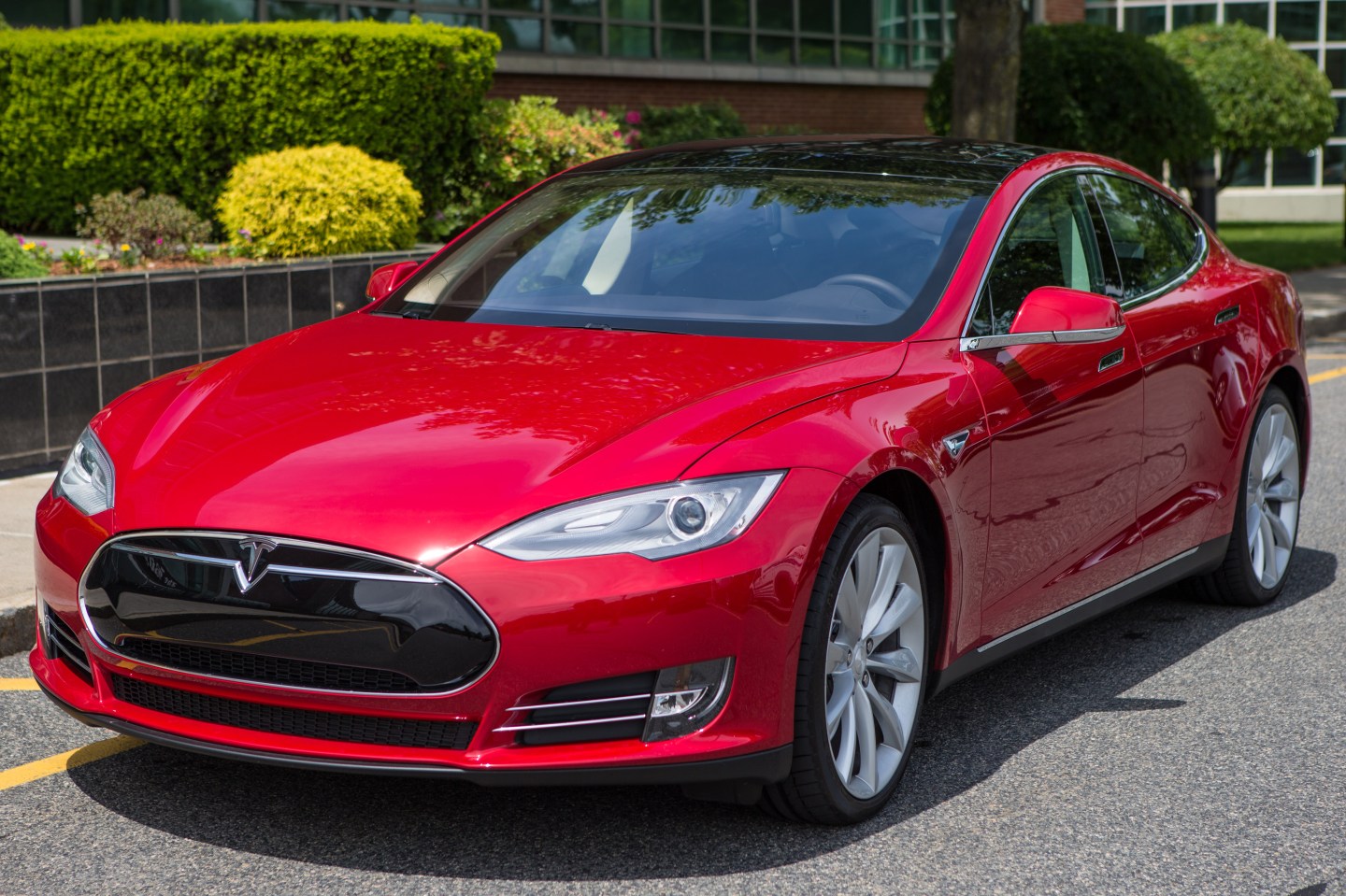 Dreamworks Animation CEO Jeffrey Katzenberg shattered his arm and wrist in an Oct. 19 car crash in Beverley Hills, California. But Katzenberg says the accident would have ended much more tragically if he had not been driving his Tesla Model S, which boasts high-end safety features.

“Thank you, Elon Musk — you saved my life,” Katzenberg said in an interview with The Hollywood Reporter.

That’s welcome news for Tesla after Consumer Reports pulled its recommendation for the Tesla Model S last week. The non-profit said that the car was unreliable, while customers reported issues including charging, sunroof leaks and door handle malfunctions.

“Extensive data allows us to forecast that owning a Tesla will likely mean worse than average reliability, a decline from last years average prediction,” Consumer Reports director of auto testing Jake Fisher said in a video.

The Consumer Reports news caused Tesla’s stock to tumble almost 10%, though Musk defended his car by writing on Twitter that the surveys only took into account early versions of the Model S.

On Monday, he was tweeting to a different tune. In response to Katzenberg’s grateful comments, Musk said “Compliment from Jeffrey is much appreciated, but the people of Tesla deserve all the credit.”