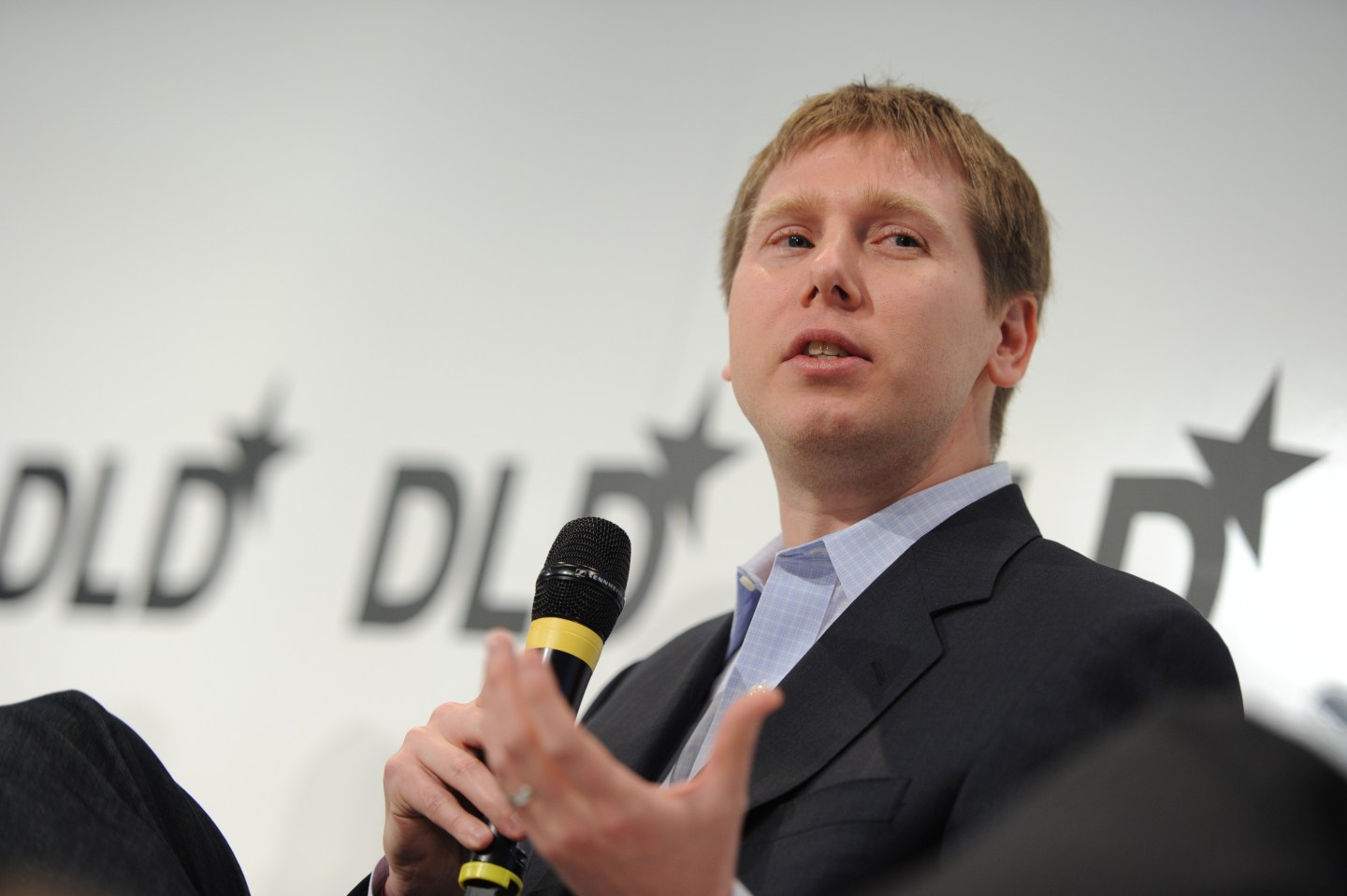 Barry Silbert last week sold SecondMarket, his popular trading exchange for private company stock, to Nasdaq (NDAQ) for an undisclosed amount. Now he’s lined up a group of big-name backers to support the launch of a new conglomerate devoted entirely to bitcoin and other blockchain technologies.

It’s called Digital Currency Group, and will include a pair of businesses that were originally formed at SecondMarket, but were not part of the sale to Nasdaq. They include Genesis Global Trading, an over-the-counter bitcoin trading firm; and Grayscale Investments, a digital currency asset management firm that manages the Bitcoin Investment Trust, a publicly-listed vehicle that raised over $60 million.

It also will house a portfolio of 57 seed-stage investments that Silbert and his team have already made, including Chain, Circle, Coinbase, Ripple and Xapo. They also have backed several companies looking to exploit bitcoin’s blockchain technology for uses outside of finance, including Ascribe (managing digital IP) and ShoCard (digital identification). Using CoinDesk data and other public sources, Silbert estimates that the companies he’s made early investments in have gone on to raise nearly 70% of all venture capital that has been pumped into the bitcoin and blockchain markets.

“What we’re building is the largest early-stage investment portfolio in the digital currency and blockchain ecosystem,” Silbert explains. “We’re also going to start high-growth businesses of our own, and develop a global platform and network to support our companies.”

DGC is structured as a company rather than as an investment vehicle, in part because Silbert hopes to someday take it public. To that end, he has raised what he refers to as a “very large” new round of funding.

“We’re still far away from bitcoin being a functional currency, and I don’t think we’ve gotten closer lately,” Silbert says. “First it’s going to function as a speculative investment that will drive up the price and create a larger monetary base that will draw in Wall Street to trade it. Then more merchants will come on board. As it gets more liquid, as a [payment] rail it will become a real alternative to the existing money transfer systems in the world today. I really believe that’s what will happen, and I want DGC to be a big part of it.”