Mets-Royals is a matchup of two financial underdogs 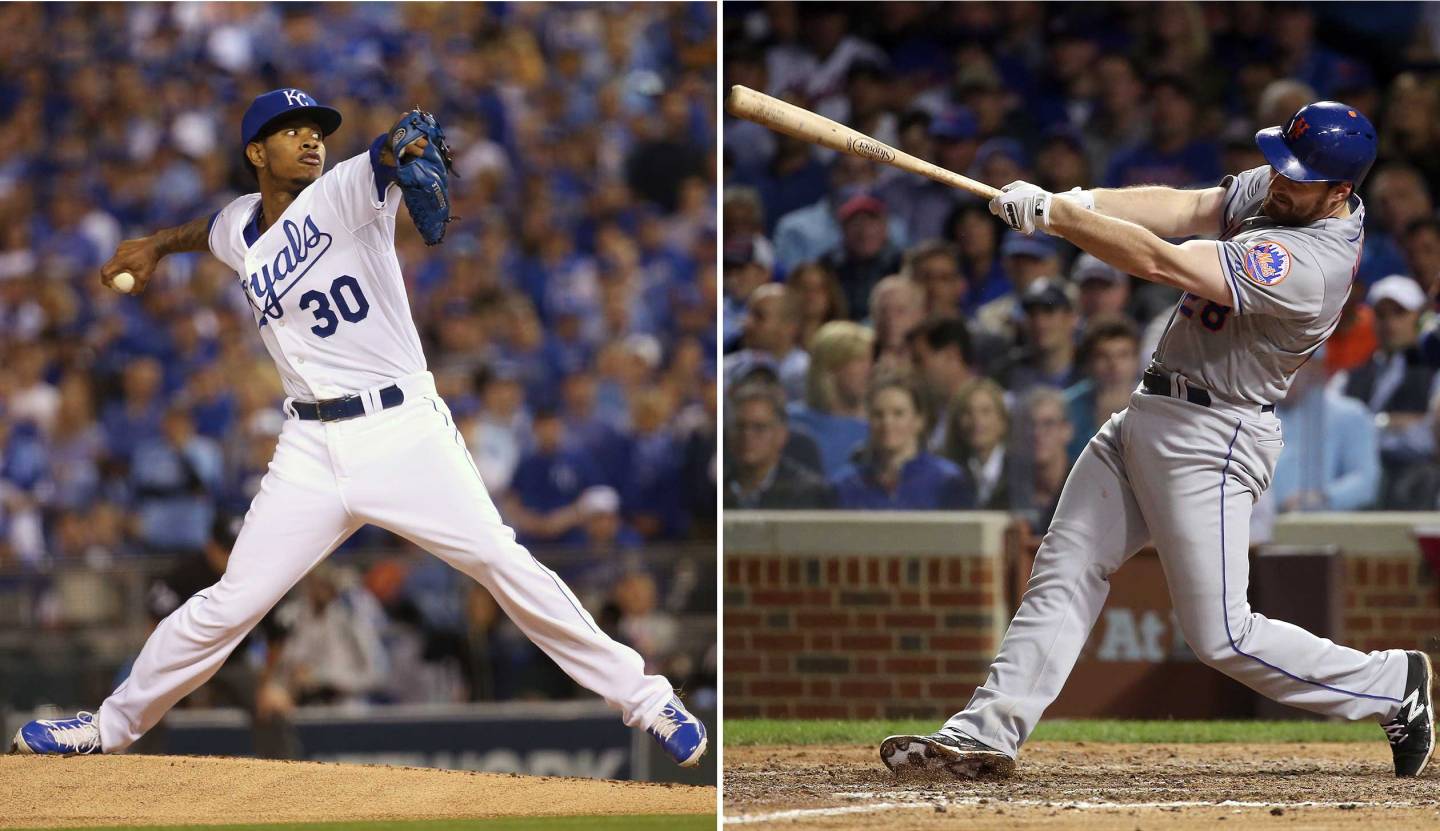 “If anything, this probably is some evidence that money is not absolute king.” So said New York Mets general manager Sandy Alderson on Saturday at a workout day press conference at the baseball club’s stadium, Citi Field.

Alderson is right. Money isn’t king in baseball, though often it’s at least enough to help guarantee a spot in the palace of the World Series. Last year’s champion, the San Francisco Giants, had the seventh-highest payroll in Major League Baseball, according to Associated Press estimates. (There are 30 teams in the league.) The 2013 champ, the Boston Red Sox, had the fourth-highest payroll. In 2012, the Giants won with the eighth-highest payroll. In 2011, the St. Louis Cardinals won with the eleventh-highest. In the past five World Series matchups, at least one of the two teams had a payroll that ranked among the 12 highest.

Not this year. The 2015 World Series matchup is a battle of two teams that are perennial underdogs—not just on the field, but on the balance sheet, too.

In terms of finances, the Mets have a sad recent history of carrying big debt, both on the team’s operations and the sports network it owns, and, separately, on the owners, Fred Wilpon and Saul Katz, who made $162 million in fictitious gains from investing with Bernard L. Madoff Investment Securities. In recent years, the owners have settled their lawsuit with Madoff trustee Irving Picard and may end up having to pay just $29 million. They have paid back loans to Bank of America and MLB and refinanced the team’s remaining debt, estimated at more than $400 million. It is still a team in debt, but the situation has improved.

On the field, GM Sandy Alderson is being credited with righting the ship. Brought on in 2010, he quickly lowered the team’s pricey $132 million payroll: first to $120 million in 2011, then well below $100 million for 2012-2014. (In 2013, the Mets sunk to the bottom seven teams for lowest payrolls.) This year, with the Mets payroll back up to a reasonable $101.4 million, Alderson acquired Cuban slugger Yoenis Cespedes at the trade deadline, adding him to a group of affordable pitchers like Jacob deGrom and Noah Syndergaard and veterans like Michael Cuddyer and Curtis Granderson, all brought on in the past two seasons in wise moves that now look downright brilliant in hindsight.

While the Mets payroll inched just over $100 million this year, New York’s other baseball team, by comparison, has had a payroll above $200 million for the past three years. The Yankees, working with the second-highest payroll in baseball this season, made it to the American League Wild Card game but lost; the L.A. Dodgers, who had the highest payroll, lost to the Mets in the NLDS.

The Royals’ financial story has been simpler, but similarly modest. The team didn’t have a payroll above $100 million until this season, buoyed by the success of last season. At nearly $114 million, GM Dayton Moore had more money to play around with than Alderson and the Mets, but not much more. The Royals were still (barely) in the bottom half of league payrolls this season. The Royals’ team revenue is up more than 25% according to estimates, and both the Royals and the Mets generated operating incomes last year of around $25 million.

To be sure, the term “underdog” is often loaded with a positive, inspiring connotation; Bloomberg View’s Kavitha Davidson argues that the Mets are no underdog because the Mets owners brought their dire financial straits on themselves with their years of Madoff investments. For our purposes, think of “underdog” as simply meaning “at a disadvantage.”

Over the weekend, Alderson addressed the long climb the Mets have faced, on and off the field—and he joked about it. “We’re happy to be in the World Series. I didn’t think that we qualified in terms of financial capacity or, uh, player development, or what have you,” he said. “A lot of things came together. We’re happy to be there, however torturous the route.” He added that the team has been “looking for payroll flexibility.” This season, they got it, and made it count. The Mets are in the Series for the first time since 2000, and the Royals are back for the second year in a row, looking for redemption.