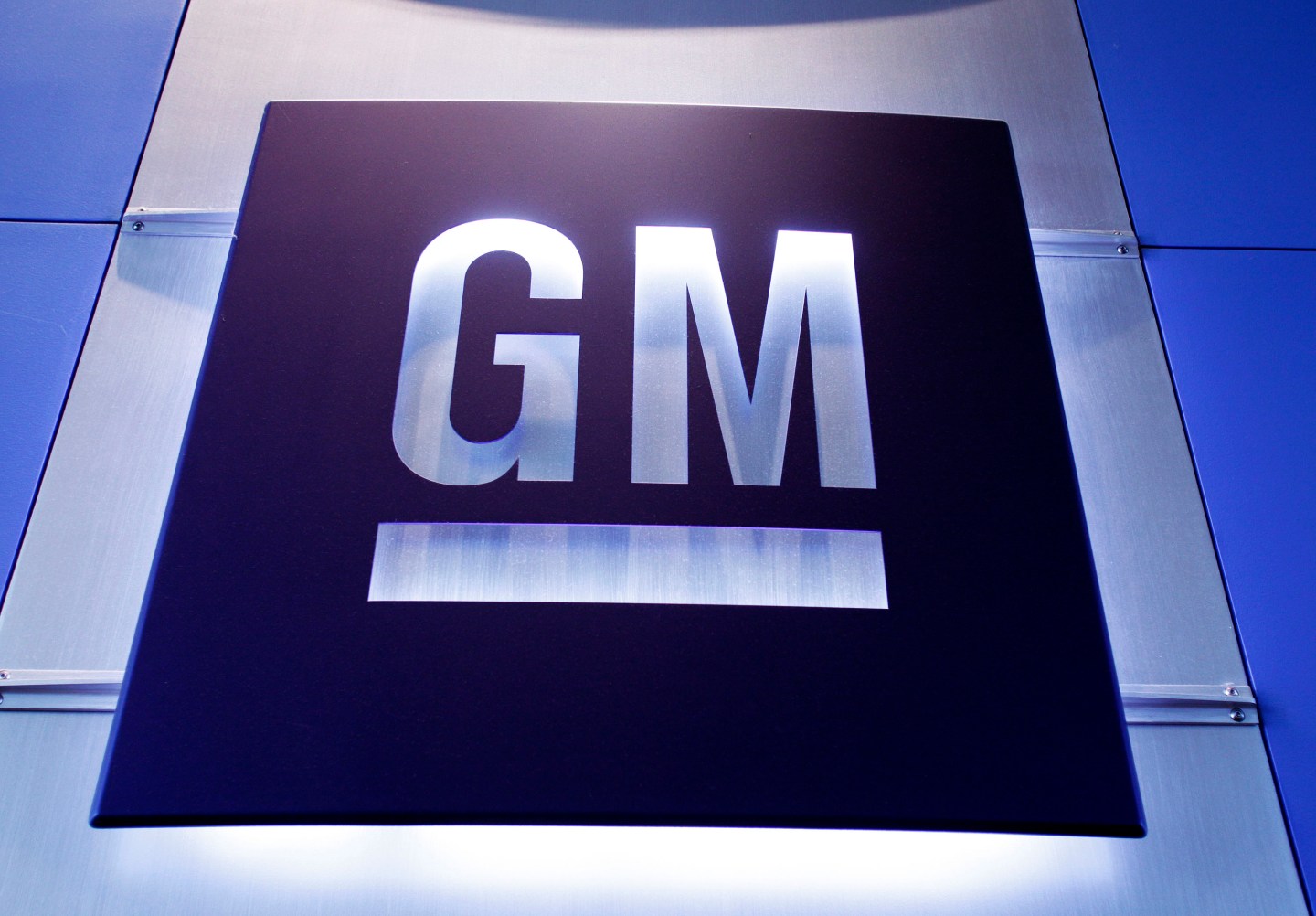 General Motors announced Tuesday that it is recalling more than 1.4 million vehicles around the world due to a fire hazard. It’s the fourth recall since 2008 for this particular problem in vehicles that are over 10 years old, according to The Detroit News.

The issue hasn’t led to any fatalities or serious injuries, but GM said that 19 minor injuries had been recorded in the last six years. The car company says owners of these recalled vehicles should park them outside of garages until they can be repaired.

In an email to USA Today, GM spokesperson Alan Adler said that “drops of oil may be deposited on the hot exhaust manifold through hard braking, which can cause engine-compartment fires.”