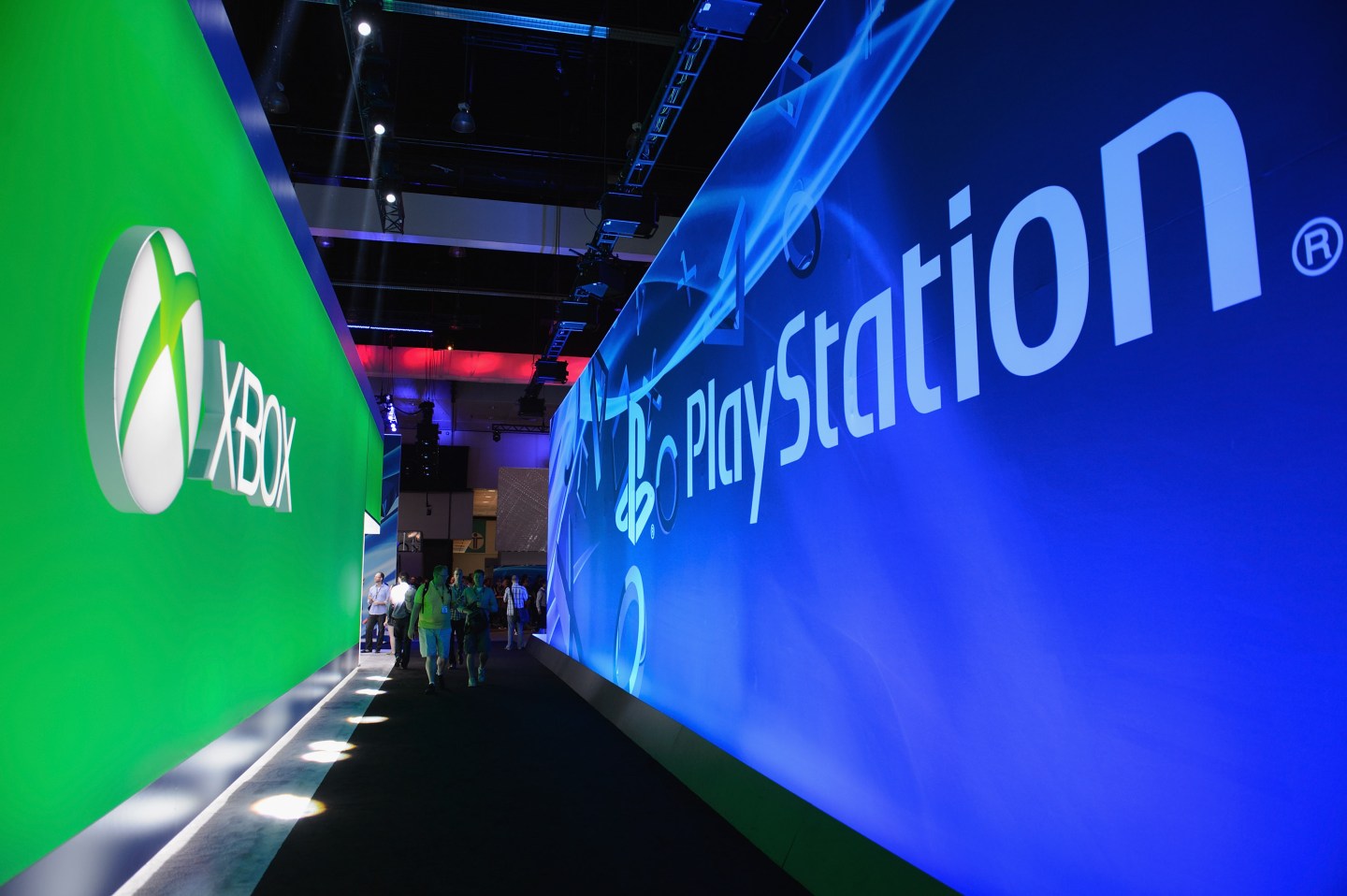 Will a price cut or new gaming bundles ultimately win the console market’s holiday season? That’s the question Microsoft (MSFT) and Sony (SNE) plan to put to the test.

Earlier this month, Sony announced that it was dropping the price of its PlayStation 4 game console by $50 to $349.99. The move put the PlayStation 4’s price in line with Microsoft’s Xbox One. The decision made clear what the price cut was desired to do: get gamers who have not yet moved to the company’s latest console to take the plunge this holiday season.

“If you haven’t made the jump yet, and you’re starting early on your holiday wish list, I have good news—we’re dropping the price of the PlayStation 4 system in the U.S. and Canada,” Sony Computer Entertainment America vice president of platforms marketing John Koller wrote in a blog post this month.

Price cuts have been used in the console market for decades to boost demand for products. Initially, game consoles launch at somewhat high prices, due to a high component costs.

Although, in many cases, game companies will initially sell the consoles at a loss to increase hardware adoption. As time goes on, component costs come down and companies can start turning a profit on each unit sale. In very rare cases, companies will sell consoles at extremely high prices to generate a profit at launch.

Meanwhile, if millions of customers choose not to upgrade to a new gaming console, companies respond by reducing prices to boost demand. For popular consoles, such moves have worked well over the years. Indeed, price cuts helped Nintendo (NINTENDO) sell over 100 million Wii units, and helped Sony and Microsoft maintain their longevity.

Now, with a cheaper PlayStation 4 in tow, Sony ostensibly believes that it’s well positioned to capitalize on the game industry’s busiest season.

Microsoft sees things a bit differently. The company has decided this holiday season that its secret to success lies in its bundles. Over the last several weeks, Microsoft has unveiled a slew of bundles, ranging from its high-end Elite Bundle, which will go for $499, to cheaper options like its The Lego Movie bundle for $349. Microsoft reasons that offering its game console, a controller, and at least one game to consumers will ultimately prove more popular and provide a deal no competitor can match.

“This holiday, Xbox is offering unmatched value and choice for gamers with a diverse mix of bundles starting at $349,” the company said in a statement last month. “The holidays are just around the corner and with more Xbox One options this year, there’s never been a better time to buy.”

Console wars have been going on for years, and they can get bloody when stakes are high. Microsoft and Sony offer two of the world’s most popular game consoles. The device that proves most popular will ultimately generate the winning company billions of dollars. The more products they sell, therefore, the better.

The console wars are often broken into small battles. The first battle starts at launch when companies vie for consumer attention. Each year, battles ensue at the E3 gaming expo or the Game Developers Conference, where the companies show off new software and hardware upgrades. The most important battles, however, may be over the holidays. That’s why both Microsoft and Sony are coming out with guns blazing in time for the holiday rush.

Michael Pachter, a long-time game industry pundit and senior analyst at Wedbush Securities, believes the PlayStation 4’s price cut for the holidays likely won’t “make much difference at all,” because it will match the Xbox One’s price tag. He did, however, suggest that if Microsoft wants to sell more consoles, a price cut would be in order.

“Microsoft should cut price only if it cares about how many consoles it sells,” he says.

For its part, Microsoft has signaled that it will not cut the Xbox One’s price. It’s a move that has surprised some industry analysts who thought the company would want to maintain a pricing lead. However, Pachter argues Microsoft is making a smart economic move.

Microsoft may also have one other advantage: the company’s in-house development studio 343 Industries will launch Halo 5: Guardians next week and sell a new bundle with it.

So, which company will ultimately win this holiday season? Of course, both Sony and Microsoft argue they will win. Pachter, though, says the crown will likely go to Sony. The victory just won’t come by way of a price cut.

“The PlayStation 4 will outsell the Xbox One globally this holiday, and they will be pretty close in the U.S.,” Pachter argues. “Sony probably wins, however, as it has a great brand and is doing a great job marketing.”

Still, there’s one other company to consider: Nintendo. While the company’s Wii U has been largely forgotten this console cycle it’s still trying, and hoping to make a splash this holiday season. The trouble, however, is that its chances of doing so are slim, if not non-existent.

“Nintendo has no chance to be successful in consoles this holiday,” Pachter says.

For more on video games, check out the following Fortune video: