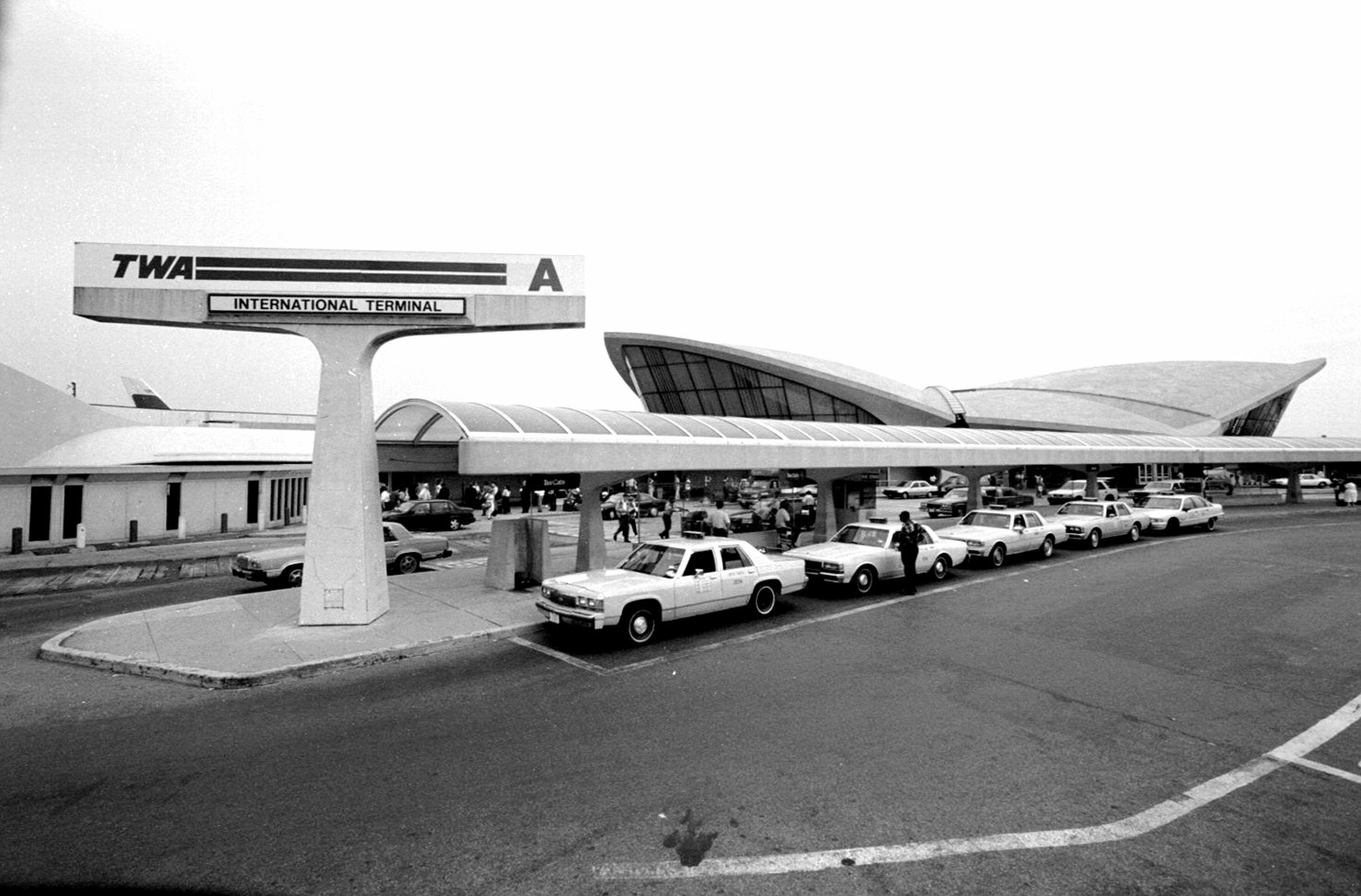 If you’ve visited JFK Airport in New York City, you’ve probably seen the Trans World Airlines (TWA) Terminal. Built in 1962, the shapely building was designed by Eero Saarinen to usher in the Jet Age. Designated a New York City landmark in 1994 and placed on the National Register of Historic Places in 2005, it has been unused for the last 14 years because it couldn’t fit modern aircraft.

However, earlier this month, New York Gov. Andrew Cuomo announced that the terminal was going to be given a new life—as a hotel. Due to its historic status, the building’s exterior will remain untouched, but the interior will be given a full makeover.

MCR Development is on board to renovate the landmark. It will have 505 guest rooms and six restaurants. MCR CEO Tyler Morse called JFK “the gateway to America,” noting that 52% of travelers at the airport are international. So, the company’s work will most definitely be seen, and judged, by many. So far, the company has only released one image of what the hotel will look like, but here is a look back at the TWA terminal — in all its glory.

When the building was first constructed in 1962, it helped New York become the leader of the Jet Age. Fun fact: that’s why the NY Jets NFL team has its name. The Construction of the TWA terminal helped usher the birth of the Jet Age across the world. The Jets first played in Queens in 1962, the same year ground broke on the terminal.

The building, with its distinctive design, has had its share of memorable pop culture moments. It was featured in Leonardo DiCaprio’s Catch Me If You Can. It also was where the Beatles entered the US for the first time, in 1964.

The terminal is on the National Register of Historic Places and is designated as a New York City landmark.

When renovated, the new 40,000 square foot facility will have 505 guest rooms, a 10,000 square foot observation deck, six restaurants, multiple bars (which the original terminal also housed), a fitness center, and conference space. It’ll also include a museum showcasing New York City as the birthplace of the Jet Age.

The building will also be LEED certified, or Leadership in Energy & Environmental Design, and will be a 92% efficient cogeneration plant, according to Morse. His company has worked on LEED buildings before, as well as “adaptive reuse projects,” the genre which the TWA construction falls under. One of those such projects was the Highline Hotel in Manhattan. The space used to be a seminary.

While the new hotel will be the only one at JFK, there was once a hotel at the airport. It was a Travelodge and then became a Ramada, and it was at the airport entrance. That hotel building is currently empty.

This image is a rendering of what the new hotel lobby will look like. John Bartelstone Photography

The $265 million privately funded project will begin next year. The last public showing of the building in its pre-remodeled state was on October 18. Remarkably, some 10,000 people trekked to the airport to attend an Open House event.

Left, the terminal at an Open House event in 2015, where public got a last look at the building. Right, a man and woman in TWA uniforms.Photographs by Christina Austin

For more on air travel, watch this Fortune video: