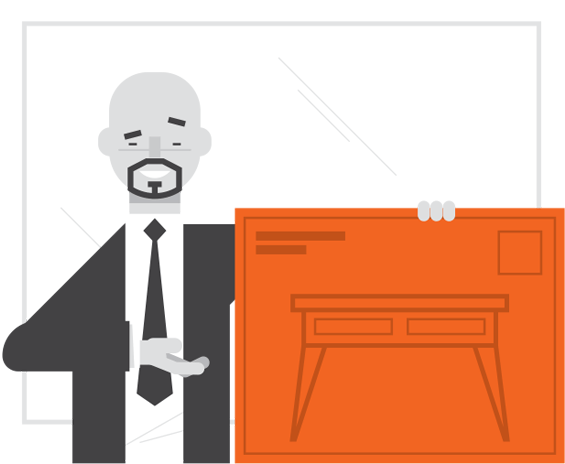 To bypass competition from both used-car lots and new-car dealers, driversselect, an online marketplace for previously owned vehicles in North Texas, created a new, more profitable niche. It sells only automobiles that are one to three years old, are “accident-free,” and qualify for new-car financing rates. It markets them as a “new-car alternative,” says founder Steve Hall. Since eliminating older models from its mix in the first quarter, the company has increased its monthly revenue by 75%.

Instead of chasing every sale, focus on clients willing to pay what your product or service is worth; don’t worry about losing the other 80%. That approach has helped Smart Dolphins, an IT support company in Victoria, B.C., grow its revenue 13% annually in the past two years, to nearly $2 million—even though it whittled its customers from 200 to 50 over six years, says CEO Dave Monahan. A side benefit of having clients who truly value the company’s services: “excellent” em­ployee retention.

3. Add a dose of expertise

Chris Parker, president of Innvision Hospitality in Griffin, Ga., knows his hotel clients can easily buy the furniture and fixtures his firm sells from rivals. To stand out, the 90-employee distributor has created an army of highly trained local and regional procurement consultants, who guide franchisees of big chains on how to achieve the look the parent company wants—a service that is critical to them. Innvision also provides interior-design support. “We think of ourselves as selling a service, even though it’s totally a product,” says Parker, whose firm has annual revenue of $60 million.

To serve new patients quickly, North Shore Pediatric Therapy in Chicago plans to expand from seven to nine locations by next year and hires therapists ahead of demand. “Our competitors have three-month wait lists,” says co-founder Dr. David Michael. North Shore also trains its therapists extensively in the personal skills that keep patients happy. That has enabled it to maintain a high percentage of private payers.

5. Amp up the personal touch

At many pediatric clinics, parents’ first contact is with a harried receptionist. By contrast, North Shore has trained nine “family-child advocates” to answer every call and spend as much time as needed to refer worried parents of children with autism and other conditions to the right specialist. “In today’s world of technology, people are hungry for that personal touch,” says North Shore’s director of client experience, Maureen Evans. That extra TLC has helped the 170-employee firm, founded in 1999, approach $10 million in revenue this year, even with insurance reimbursements declining.

Verne Harnish is the author of Scaling Up.