The Bitcoin industry just got its own Justice League 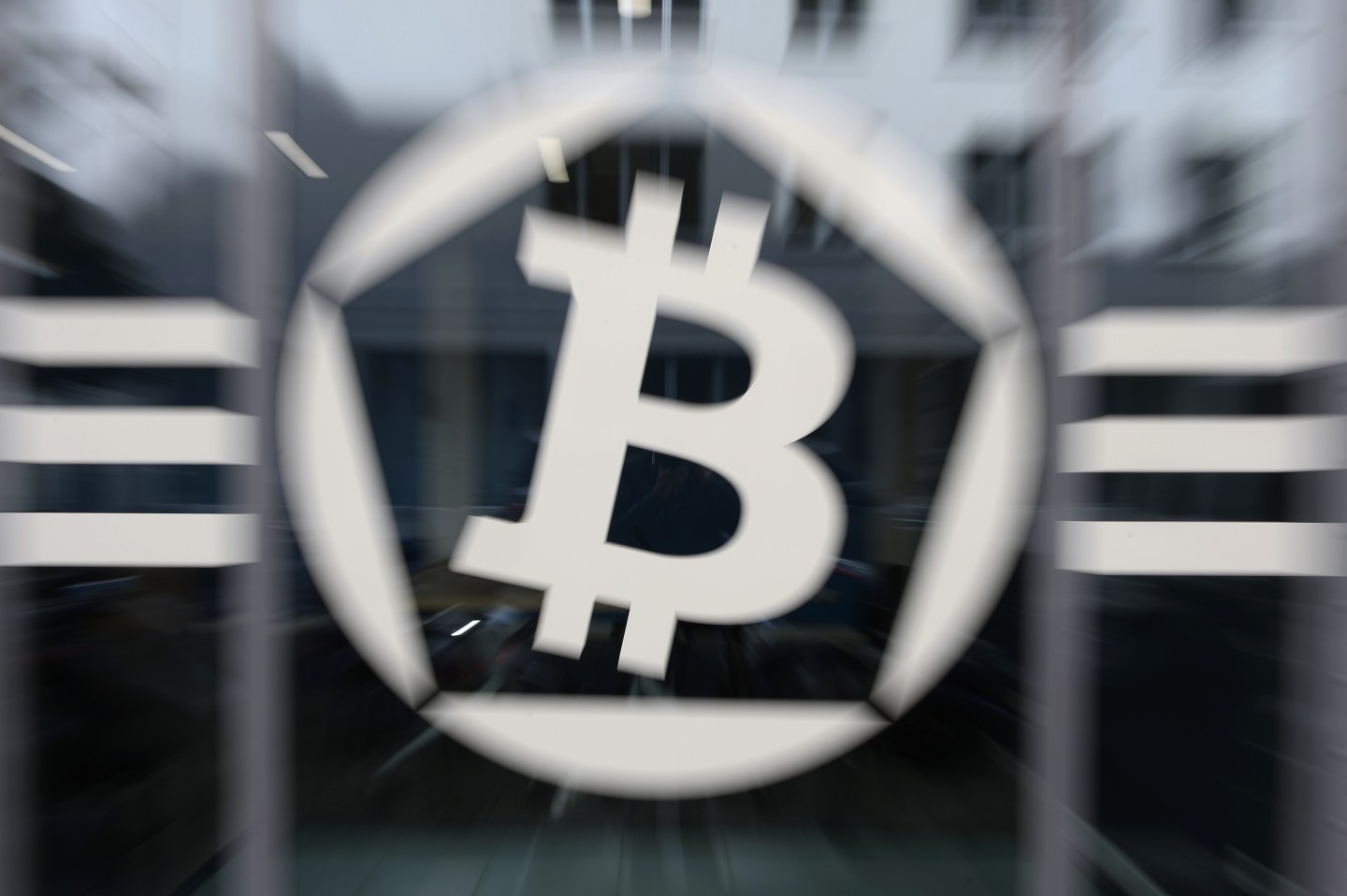 This week, Coin Center and the Chamber of Digital Commerce announced the creation of the Blockchain Alliance, an ongoing public-private forum between the bitcoin community (that is, startup executives and policy pundits) and law enforcement groups like the FBI and the U.S. Department of Justice.

Despite the usual connotation of the term “forum,” the Blockchain Alliance will not be a single event, but rather an email list to foster an ongoing exchange with the dual purpose of fighting digital currency crime and improving the public image of the technology.

The digital currency industry remains new, and the entities coming together to create this forum are themselves newly created. The Chamber of Digital Commerce launched in July of last year as an advocacy group representing the industry, helmed by financial analyst and bitcoin columnist Perianne Boring. Coin Center, a policy-organization-slash-think-tank, formed a few months later and has quickly become a voice of reason in the industry. Both organizations are based in Washington, D.C.

There are also participants from within the digital currency community. At launch, the alliance will include policy folks like Brian Forde of the MIT Media Lab’s Digital Currency Initiative, developers like Gavin Andresen and others from the Bitcoin Foundation, and executives from Coinbase, Circle, ItBit, BitFinex, BitFury, BitGo, BitPay, BitStamp, and Xapo.

And then there are the law enforcement organizations. The alliance will include the U.S. Department of Justice, FBI, U.S. Marshals Service, Secret Service, Department of Homeland Security, and the Commodity Futures Trading Commission.

On the flip side, the general public and the press are not invited.

The director of the forum will be Jason Weinstein, a former deputy assistant attorney general in charge of cybercrime investigations at the Department of Justice—someone who understands both the enforcement perspective as well as the industry view. (He left enforcement to become an advisor to a bitcoin company, BitFury.)

The digital currency industry, which has been at odds with law enforcement in the past, needed this step. But whether it will truly change the relationship between those parties is unclear. “Bitcoin is associated with criminal activity in the minds of many people,” acknowledges Jerry Brito, executive director of Coin Center. “And that’s a shame because there is nothing illicit or illegal about bitcoin. It is a neutral technology. So we need to get bitcoin past this perception, and I think this will help.”

High-profile criminal cases of digital currency executives like Ross Ulbricht of Silk Road and Charlie Shrem of BitInstant have emphasized the image that many outside of the industry still hold: that bitcoin is some kind of scam or money-laundering outlet.

Brito hopes the Blockchain Alliance will help bitcoin’s cause by helping law enforcement better understand the nascent industry and pursue criminal activity. “When I talk to law enforcement, they’re challenged by this technology, but they completely understand it is legitimate, and they don’t want to harm the broader ecosystem,” Brito says. “So, if we can show that companies in the space are willing and happy to cooperate with lawful requests, that puts law enforcement at ease, and then by extension, regulators, and policy-makers.”

What will this exchange look like, in practice? Agents from some arm of law enforcement can pose general questions to the group, such as if they are seeing a new kind of malware and want to know if bitcoin businesspeople know anything about it. The exchange will not be for specific questions or requests from specific companies—those would happen offline. (And of course, if law enforcement wants customer information from a company, that would have to happen through a subpoena.) The alliance is a 501(c)(3) tax-exempt nonprofit, but Brito says it’s a “very loose organization. Together we will figure out how we will work.” He envisions occasional events in addition to the ongoing email list.

Can this private exchange, between two groups that are often at odds, really change bitcoin’s shadowy image? How would the conversations happening in the forum even extend to the general public? “I haven’t thought that far,” Brito says, “but think it’s good for bitcoin to show good will with law enforcement, and with lawmakers. If they’re happy, I think it will no longer be seen as an illicit technology.”

For more on digital currency, watch this Fortune video: