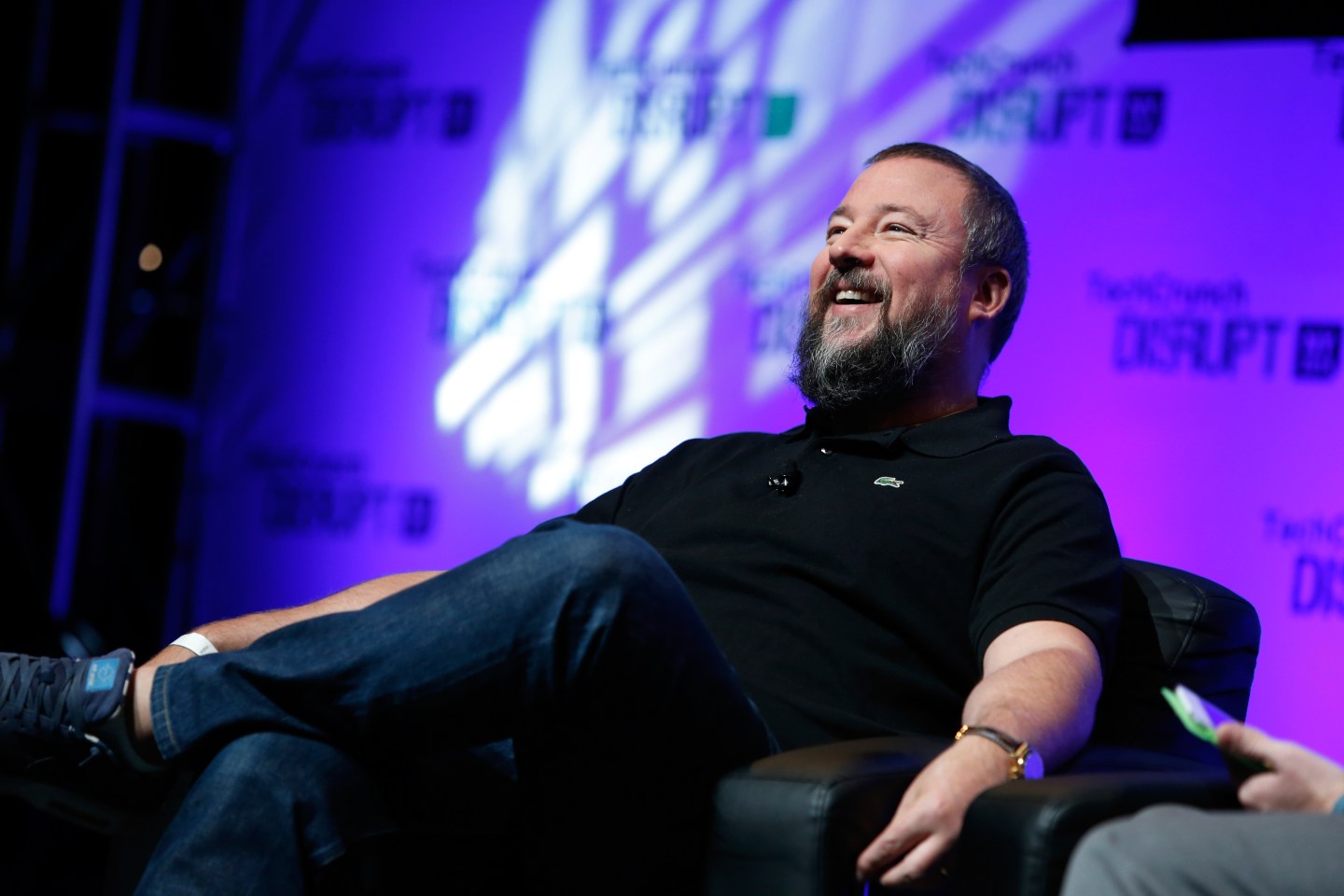 Vice CEO Shane Smith told CNBC Thursday that the company plans to launch a television network in the U.S. as well as a dozen across Europe.

Smith did not disclose who the company will partner with for the U.S. project, but he did say that in Europe Vice is planning to buy various networks and participate in joint ventures with others. It’s a good time for this move into television as the price of TV networks have become less expensive, but 75% of ad revenue remains in the platform, Smith said.

We look at it as a content creation engine where we can make a lot of content that we can then leverage to mobile and leverage online, leverage into OTT (over-the-top content). So you can actually take money from TV and put it into mobile, which is quite frankly more difficult to monetize.

Smith said the company’s revenue has continuously doubled over each year and is on track to reach $1 billion by the end of 2015. Smith disclosed that Vice is currently in acquisition talks with entertainment companies and has consistently been valued, by “everyone” according to Smith, at $5 billion.

As of now, 20th Century Fox owns a 5% stake in the company, and A&E has a small stake as well. Smith believes that the company is at a tipping point and has to decide soon whether it will sell or go public. Launching television networks globally is expected to amount to billions of dollars, so he wants to be able to make a decision by the end of the year.