Why this CEO is missing out on an $80 million payday 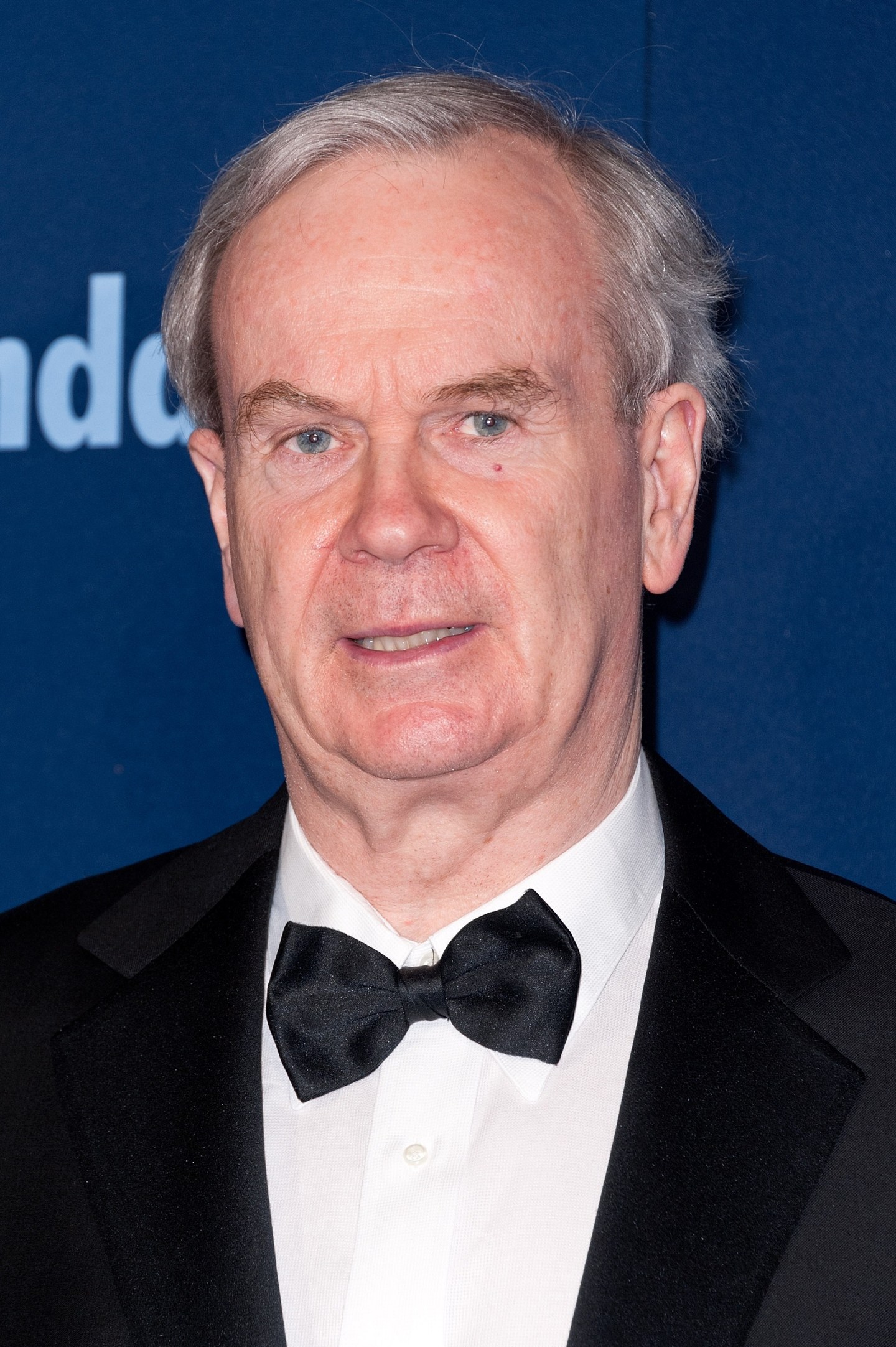 Chubb CEO John Finnegan won’t have an extra $80 million to fall back on if he is kicked out of or leaves his company, even after the company merges with Ace.

A majority of shareholders voted down a golden parachute package that would provide Finnegan with a $23 million tax reimbursement, $24 million in cash and about $33 million in equity if he were to exit Chubb–either by choice or not, reported industry magazine Insurance Journal.

Institutional Shareholder Services advised that investors vote the proposal down, pointing out that the tax reimbursement “significantly increases the overall cost of severance payment and is not justified by current market practices.”

Chubb (CB), headquartered in New Jersey, was sold to Zurich-based Ace (ACE) for about $30 billion in cash and stock in July this year. Finnegan, who had announced plans to step down as CEO at the end of 2016 before the deal, will stay on through the merger and then serve as executive vice chairman once the companies are combined.