Spain’s Repsol is the latest victim of weak oil prices 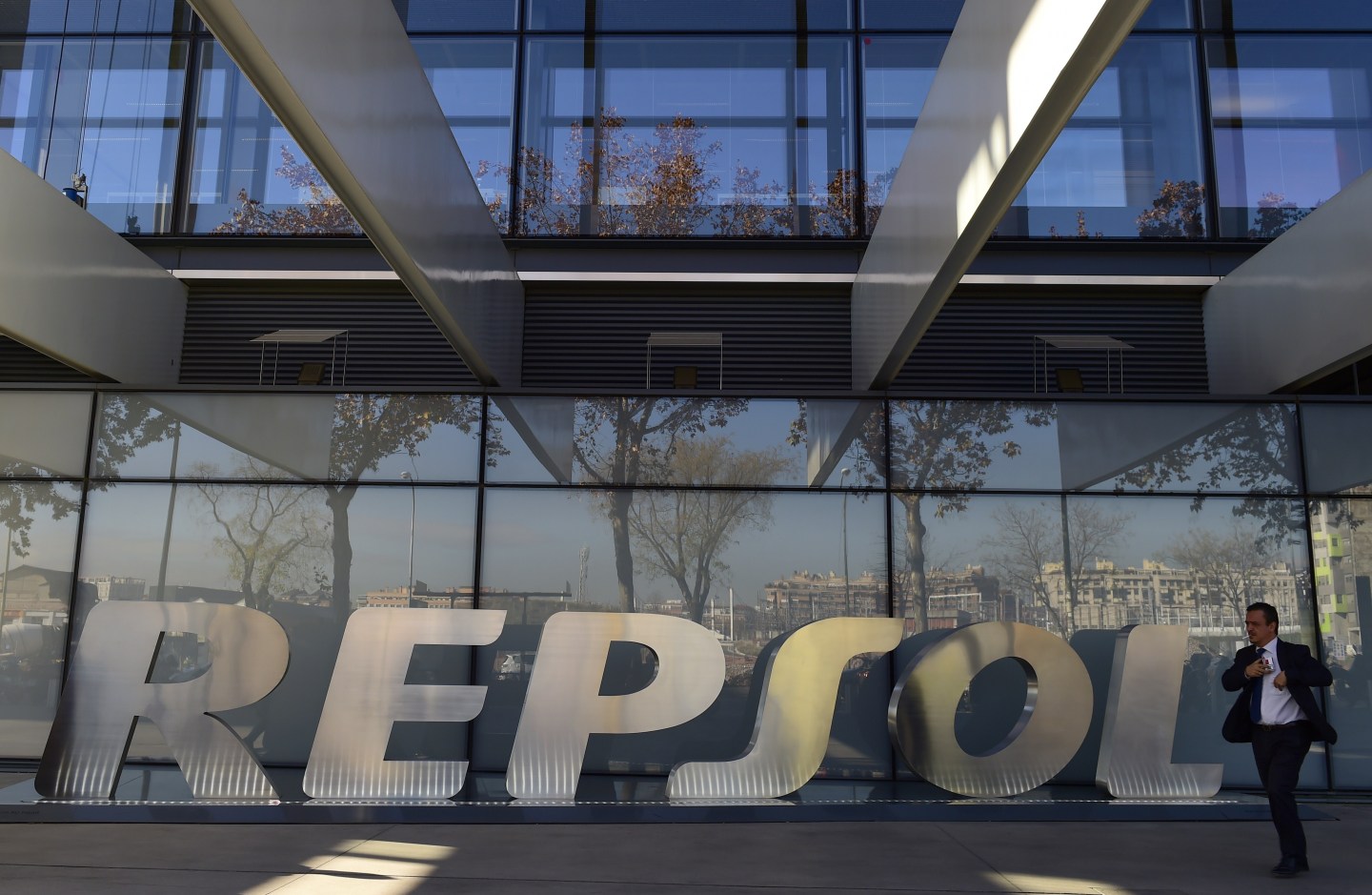 A man walks past the headquarters of Spanish oil company Repsol in Madrid.
Photograph by Pierre-Philippe Marcou—AFP/Getty Images

The uncertain outlook for oil prices has claimed yet another major energy player.

In a strategic plan for the next five years laid out by the oil major, Repsol will cut spending by 38%, including a significant reduction in oil exploration expenses and investments. In turn, the company aims to keep shareholder returns stable and protect dividends for investors in the event crude oil prices hover at around $50 per barrel.

“This plan not only shows our solidity and resilience, but also how far we can go in terms of creating value and strength for our company,” Repsol’s CEO Josu Jon Imaz said in a statement.

Earlier, Repsol had said net profit could fall by up to 22% in 2015 and revealed plans to cut 6% of its workforce, highlighting the increased pressure oil companies are facing in a low oil-price environment. In a recent report released by Goldman Sachs (GS), oil prices could fall to as low as $20 per barrel in the foreseeable future.

In response, a host of oil companies have released restructuring plans and cost-cutting measures. Shell reported a 25% decline in net income in the second quarter, and said it would reduce capital investment by 20%. Chevron (CVX) will cut around 1,500 jobs to cope with the loss in revenue, while Italian oil giant Eni saw its quarterly earnings drop by 84%.