China now has more billionaires than the U.S. 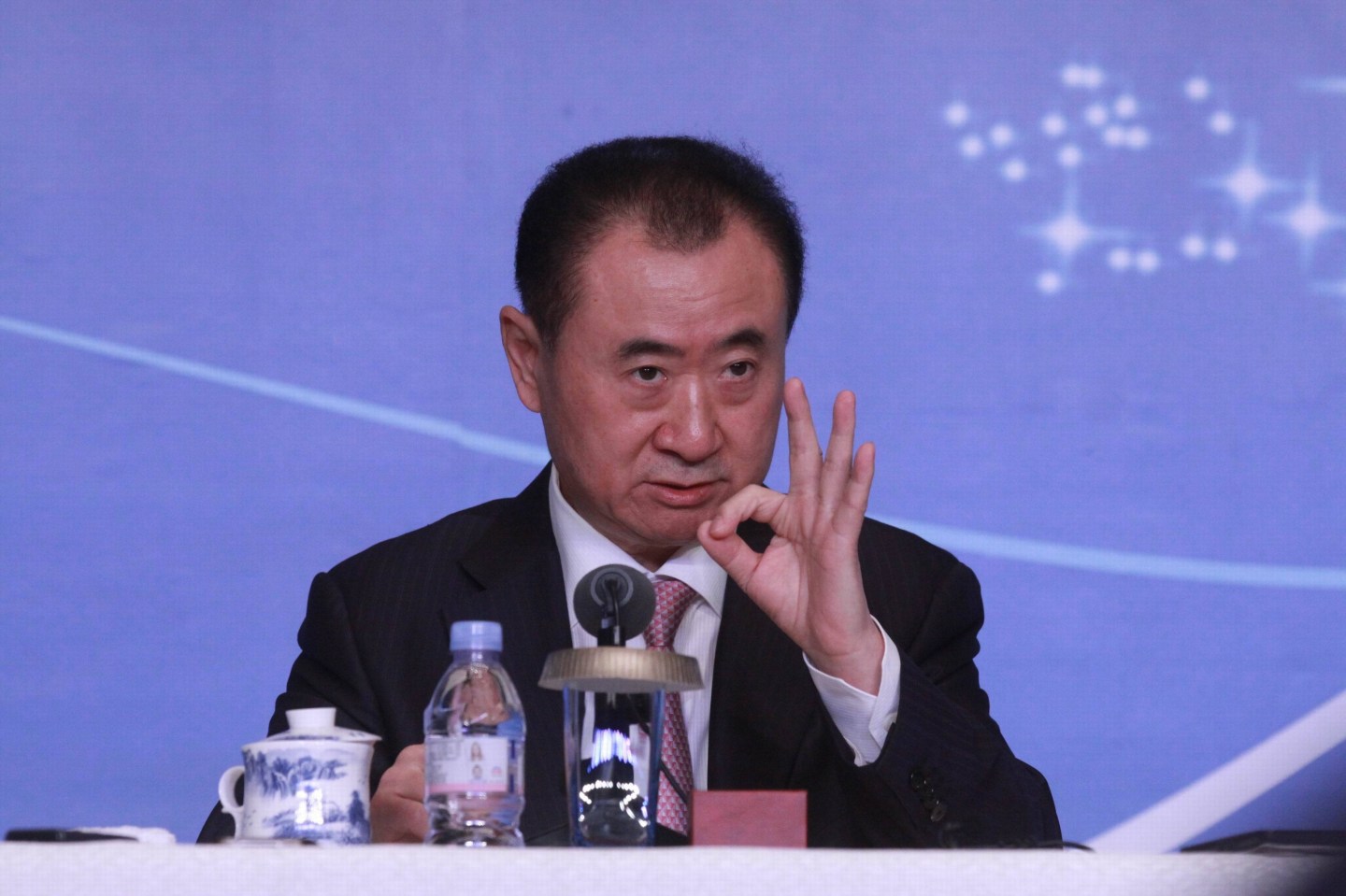 Even with concerns over its economy, China can now claim to have surpassed the U.S. in one wealth indicator: the number of billionaires within its borders.

A survey conducted by The Hurun Report says China now has 596 billionaires, surpassing the U.S. tally for the first time (the U.S. has 537 billionaires, according to the report). If 119 billionaires from Hong Kong, Taiwan, and Macao are added, Greater China owns 715 billionaires in the “Hurun Global Rich List.”

Top of the list of Chinese billionaires is Wang Jianlin of the Wanda Group, a conglomerate with investments in cinema chains and hotels. His estimated fortune of $34.4 billion exceeded that of runner-up Jack Ma, chairman of Alibaba (BABA).

The list reflects the growing power shift in the Chinese economy, with IT-related billionaires growing by 43% this year, including newcomer Chang Wei, CEO of ride-sharing start-up Didi Kuaidi. Other newcomers include Frank Wang of DJI — a member of Fortune’s 40 Under 40 list this year — and Zhou Qunfei of touchscreen maker Lens, the highest-ranked woman in the list.

Overall, the report mentioned that the movement in wealth reflected a prosperous year for entertainment, automobiles, and pharmaceuticals, while challenges in the traditional retail and steel industry hit the pockets of related billionaires.