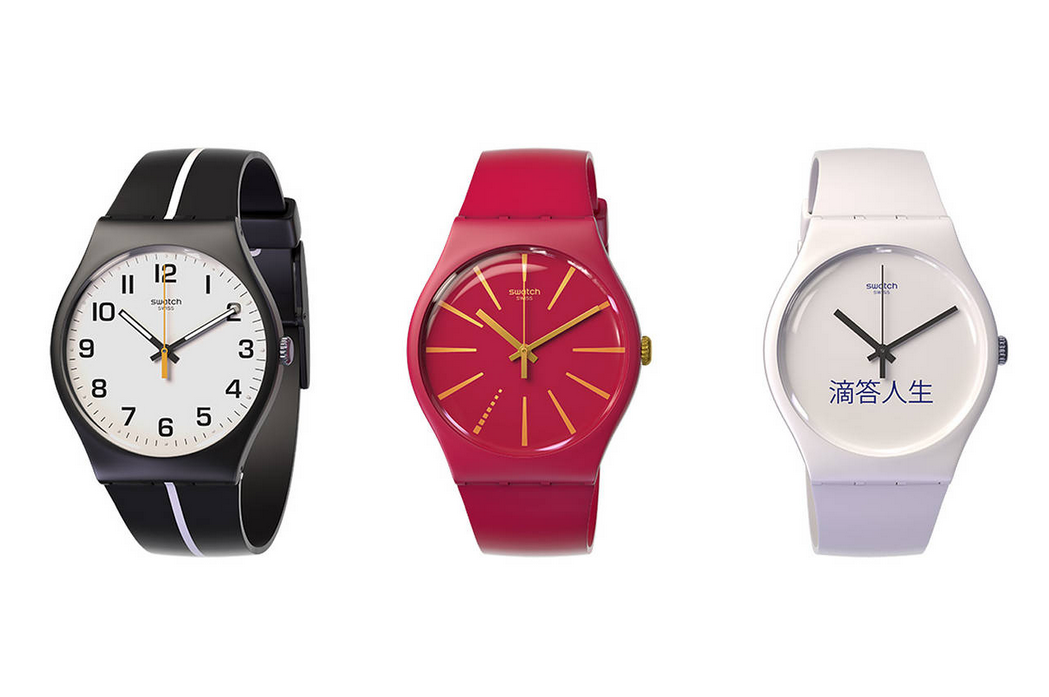 Swatch, the world’s largest watchmaker by sales, is getting into the mobile payments game and will go up against the likes of Apple when it launches its newest watch in China Wednesday.

The Swatch Bellamy, as its called, is an analog watch with a built-in chip that allows consumers to pay for items at chip-enabled outlets, reported the Wall Street Journal. Unlike more powerful smartwatches, the Bellamy doesn’t connect to the Internet and instead narrows its focus to a timepiece and payment function.

Swatch signed a deal with China UnionPay Co., which controls most of the bankcard processing in China, to make the product happen in a market that dominates world sales. Chinese consumers buy more than half the world’s watches based on value, Luca Solca from investment firm Exane BNP Paribas told WSJ. Watches, both analog and smart ones, are powerful status symbols in China.

The Swiss watchmaker also plans to bring the payment-enabled device to the U.S. and Switzerland within the first quarter next year.