The top 1% now owns half the world’s wealth 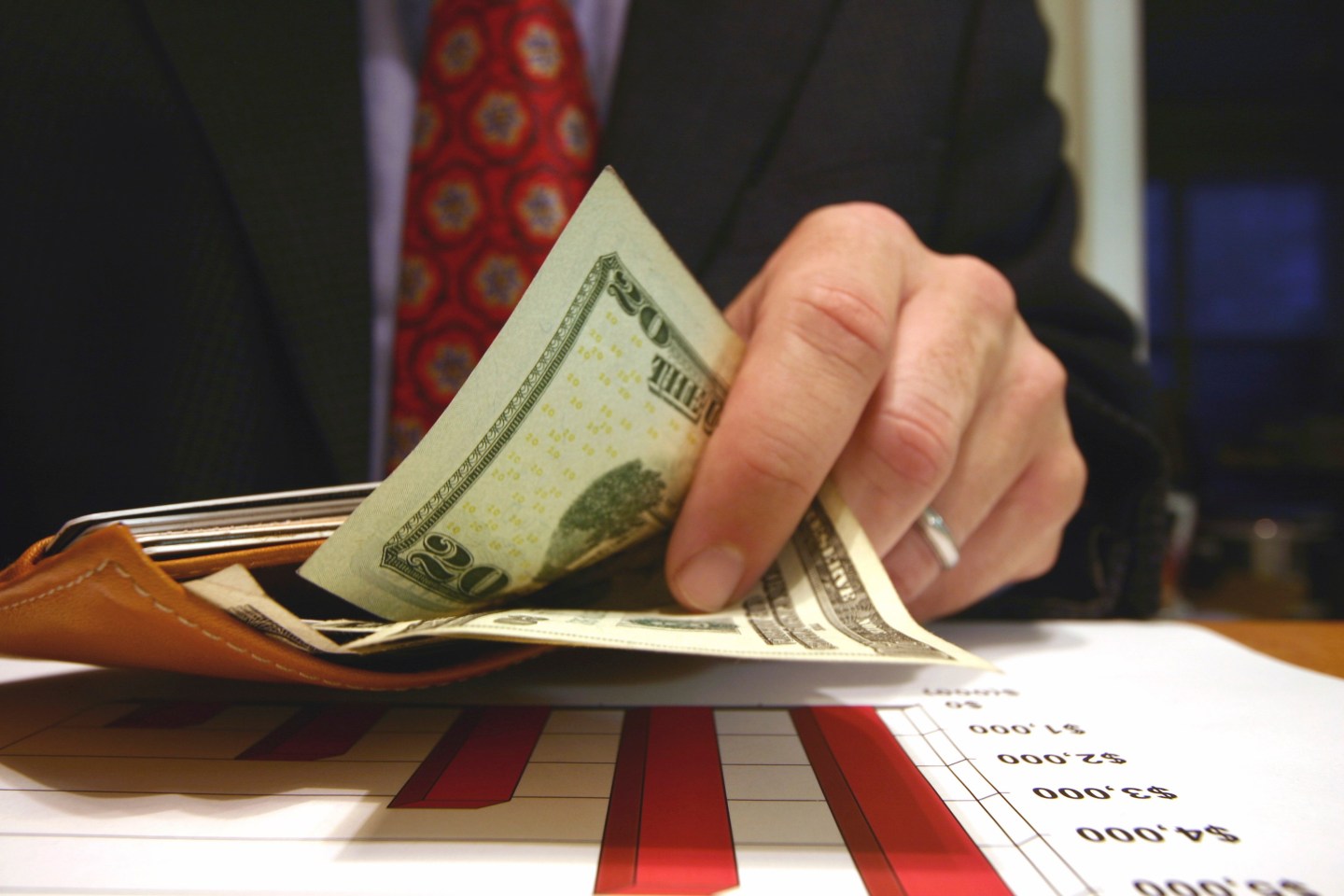 The richest 1% of the world’s population now owns 50% of its total wealth, according to a report by Credit Suisse.

Worldwide, there are 34 million people who have a U.S. dollar net worth of at least $1 million, or 0.7% of the global adult population, and they account for 45% of global wealth. If you extend the bracket to include those with less than $1 million, but still within the top 1%, then total wealth crosses the magic 50% line.

At the base of the global wealth pyramid are those with a net worth of less than $10,000, who account for a massive 71% of the world’s adult population.

In total, the report estimates that global households have amassed $250 trillion (an amount equal to 100x JP Morgan’s assets).

Credit Suisse says wealth inequality was actually falling before the financial crisis but has increased every year since 2008. The U.S. created 903 new millionaires between the 2014 and 2015 report, while median wealth has stagnated. Globally the number of millionaires fell, though the strength of the U.S. dollar is cited as the biggest contributing factor to that statistic.