Tribal nations may want to stash your marijuana cash 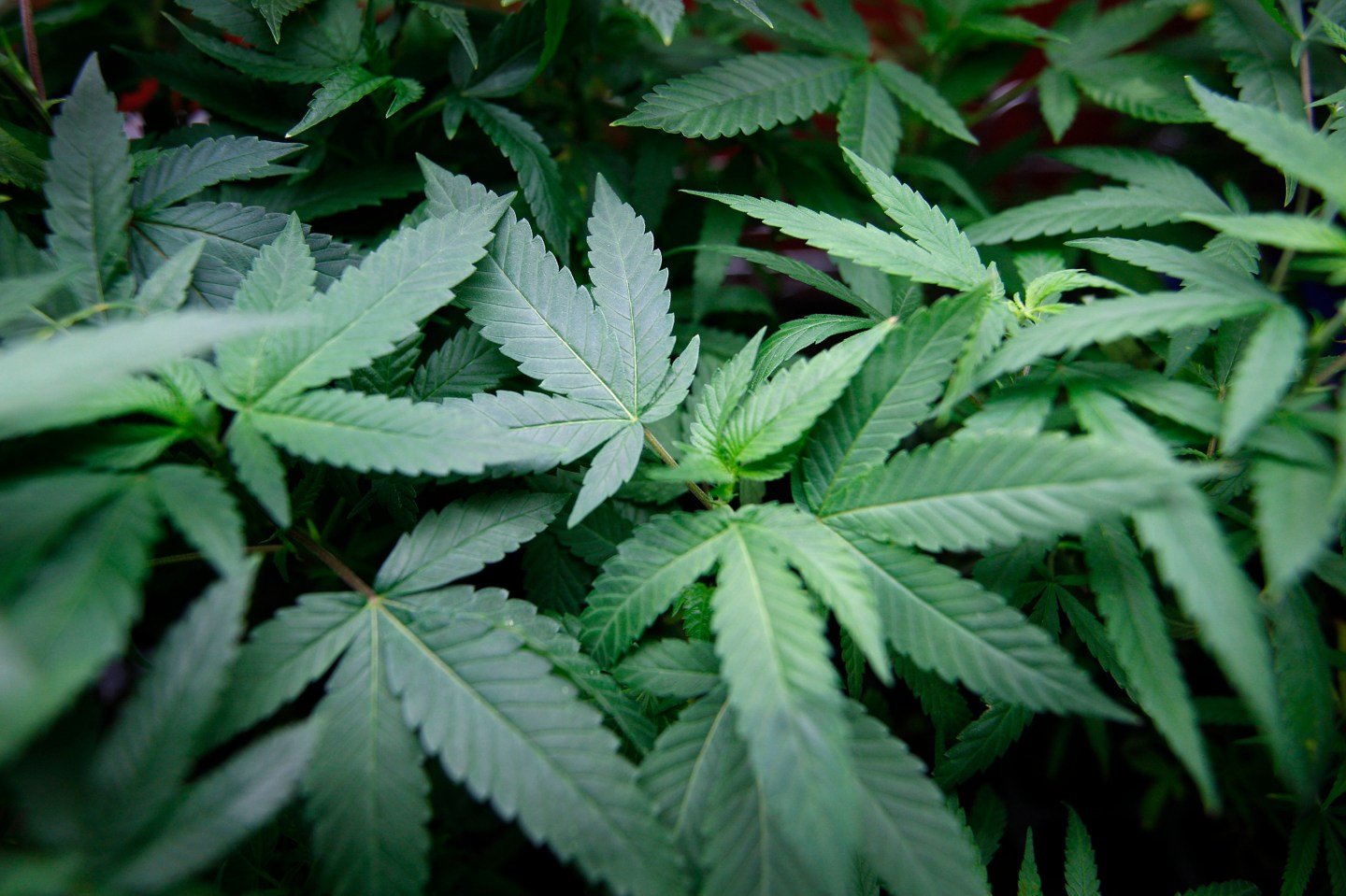 The legal marijuana industry continues to grow as more and more states legalize the drug in some form. But despite the fact that the industry already generates billions of dollars in sales per year, marijuana entrepreneurs still struggle to find a way to store and manage all of the cash rolling in from the green rush.

The fact that weed is still very much illegal on the federal level means that most federally-regulated banks are reluctant to come close to any businesses that handle the drug personally, such as dispensaries or growing operations. But Bloomberg reports that the answer to the marijuana industry’s banking woes could be found in the form of a a banking system run by the more than 560 sovereign American Indian nations. The Bloomberg article focuses on Anthony Rivera, a Harvard-educated leader in California’s Acjachemen Nation, who wants tribal nations to legalize marijuana and call on their experience from decades of managing casinos to establish their own banking system that could tap into the burgeoning marijuana industry.

Rivera told Bloomberg: “The Indian casinos are basically small little banks. They receive deposits in the form of gaming, and they manage that cash in a way which is highly regulated with commissioners and regulators.”

Rivera runs an organization called CannaNative that aims to link the leaders of tribal nations, which have been given free reign by the U.S. government to establish their own regulated marijuana markets, with marijuana business-owners and investors, as well as financial professionals to determine how best to establish a banking system that could serve members of the marijuana industry.

A dearth of banking options for businesses in the marijuana industry has made it difficult for business-owners to deal with all of the cash rolling in, creating issues around security and the payments process. With the industry projected to reach $10 billion in legal sales by 2018, according to industry research firm The ArcView Group, and a number of new states expected to vote on additional legalization measures in upcoming elections, the industry’s banking issues are likely only to get bigger.