What fintech companies can learn from Uber 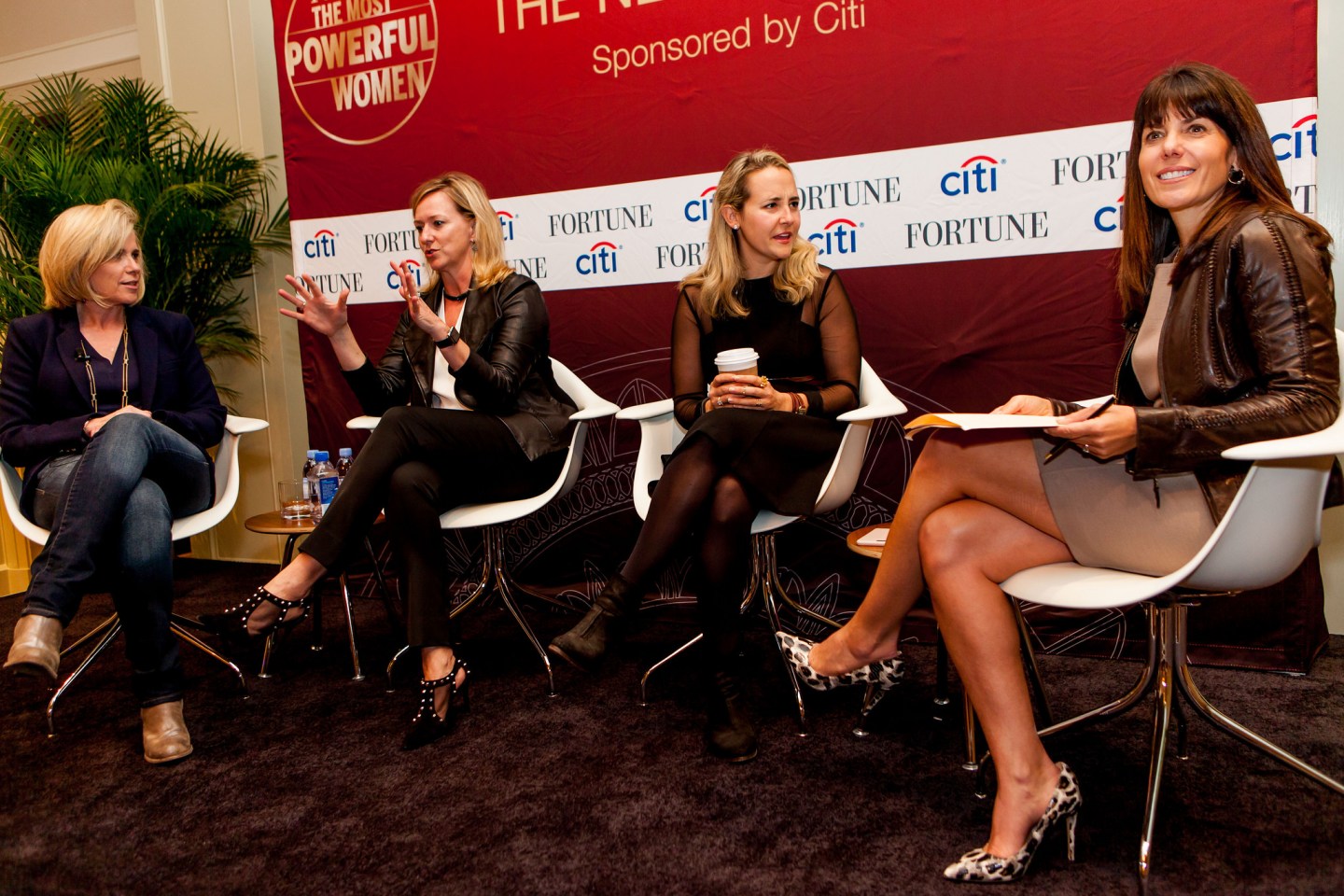 And it’s not just the ease factor. The ride-sharing startup represents many of the qualities that financial tech companies strive for: speed, industry disruption, and global reach.

Yet participants in Monday’s “The New Fintech” panel at Fortune‘s Most Powerful Women Summit in Washington, D.C. agreed that financial tech has a long way to go before it can really truly meet customer needs. Yes, the field is growing at breakneck pace—global investment in financial technology companies tripled to $12.2 billion in 2014, according to professional services firm Accenture—but the industry is still fighting an uphill battle, said panelists.

“The rest of our lives have been so beautifully disrupted,” said Alexa von Tobel, founder and CEO of personal finance company LearnVest. “But when it comes to your wallet, we haven’t really gotten there yet.”

Regulation is a major hurdle when it comes to speeding up the pace of fintech transactions, Cox explained. While regulators are trying to protect consumers, they can’t help by slow down the process and make it more difficult for companies in the space to innovate. Increasing the speed of things like underwriting and credit request evaluations would be a major boon to the industry.

Joanne Bradford, COO of lending marketplace SoFi, said her company tells users whether they qualify for a loan in less than two minutes. “We think about speed as one of our most important goals… As fast as possible, as few screens as possible,” she said.

There’s also the issue of money itself, which is far more emotionally fraught than, say, what car service you’re going to use. “Money is really hard for people because it’s not just about the money,” said von Tobel. “They don’t want to face the fact that for most of us, we’re not in a great spot.” Fintech companies must build trust and community to break through the emotional wall that some people put up around their finances, said panelists.

But while these aren’t simple problems to solve, the payoff could be big. “The market opportunity is huge,” said Bradford. Von Tobel agreed, saying that issues that have stopped fintech from blossoming into a major force are “so solve-able.”