The E.U.’s development bank may recall loans from VW 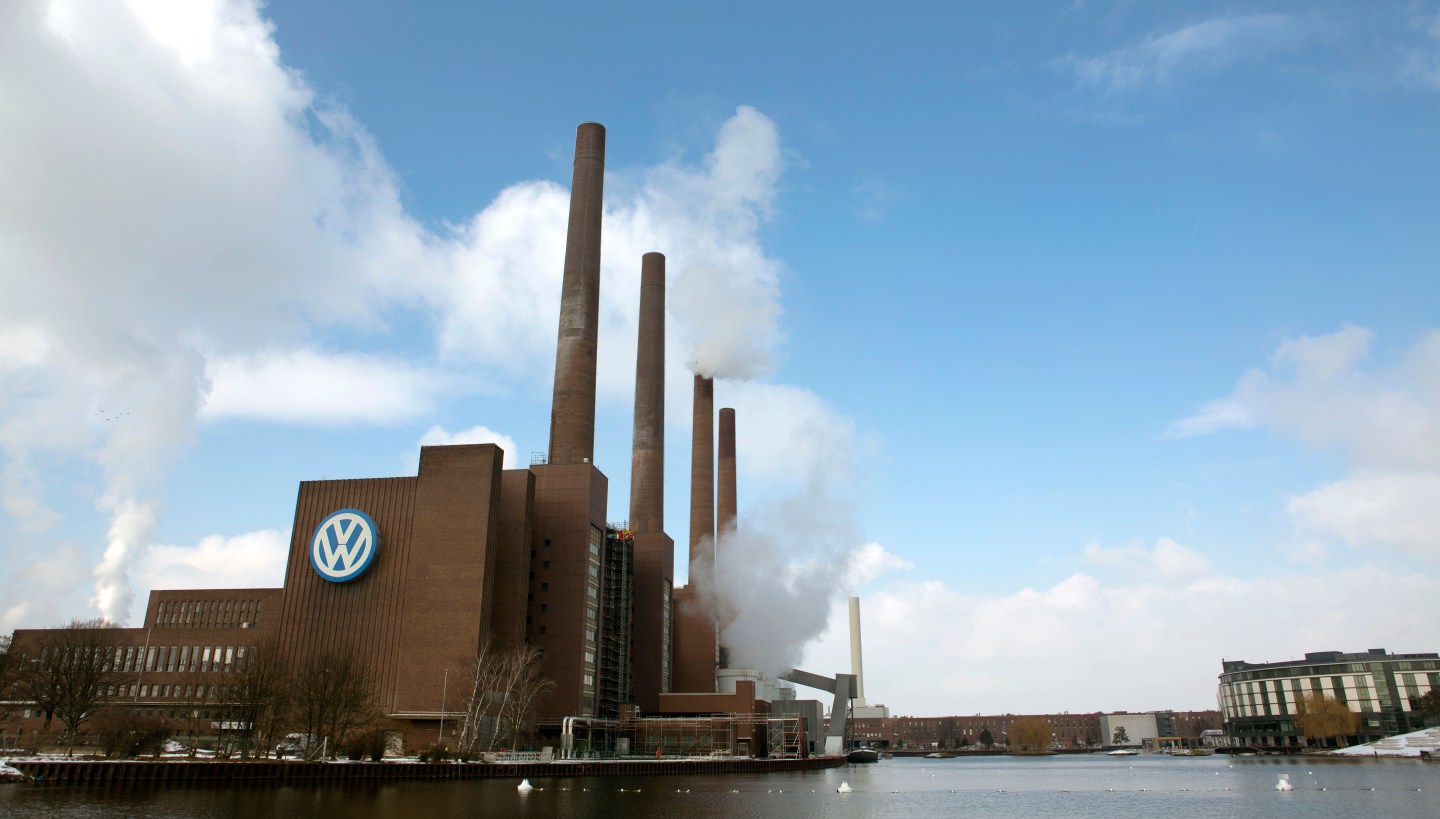 The European Union’s public lending institution may recall more than $2 billion in outstanding loans it made to Volkswagen in light of the emissions scandal currently plaguing the German carmaker, the BBC reported.

Since September, when it was learned that Volkswagen had been outfitting its vehicles with devices that purposely cheated U.S. emissions tests, a number of private and public entities have distanced themselves from the firm. The European Investment Bank (EIB), a nonprofit public lending institution larger than the World Bank, could be the latest to join their ranks.

Speaking at a meeting of the International Monetary Fund (IMF) in the Peruvian capital of Lima, EIB president Werner Hoyer said that he was “very disappointed” with Volkswagen, and that the EIB would rigorously investigate how the company spent the $5.2 billion in loans it has received from the bank since 1990. Hoyer said that, pending the results of the investigation, the EIB may have to “demand loans back.” An unspecified fraction of those loans were intended for the development of low-emission engines.

“The EIB could have taken a hit [from the emissions scandal] because we have to fulfill certain climate targets with our loans,” Hoyer said, according to German newspaper Süddeutsche Zeitung.