Just in time for Black Friday, Hulu will debut a virtual reality app 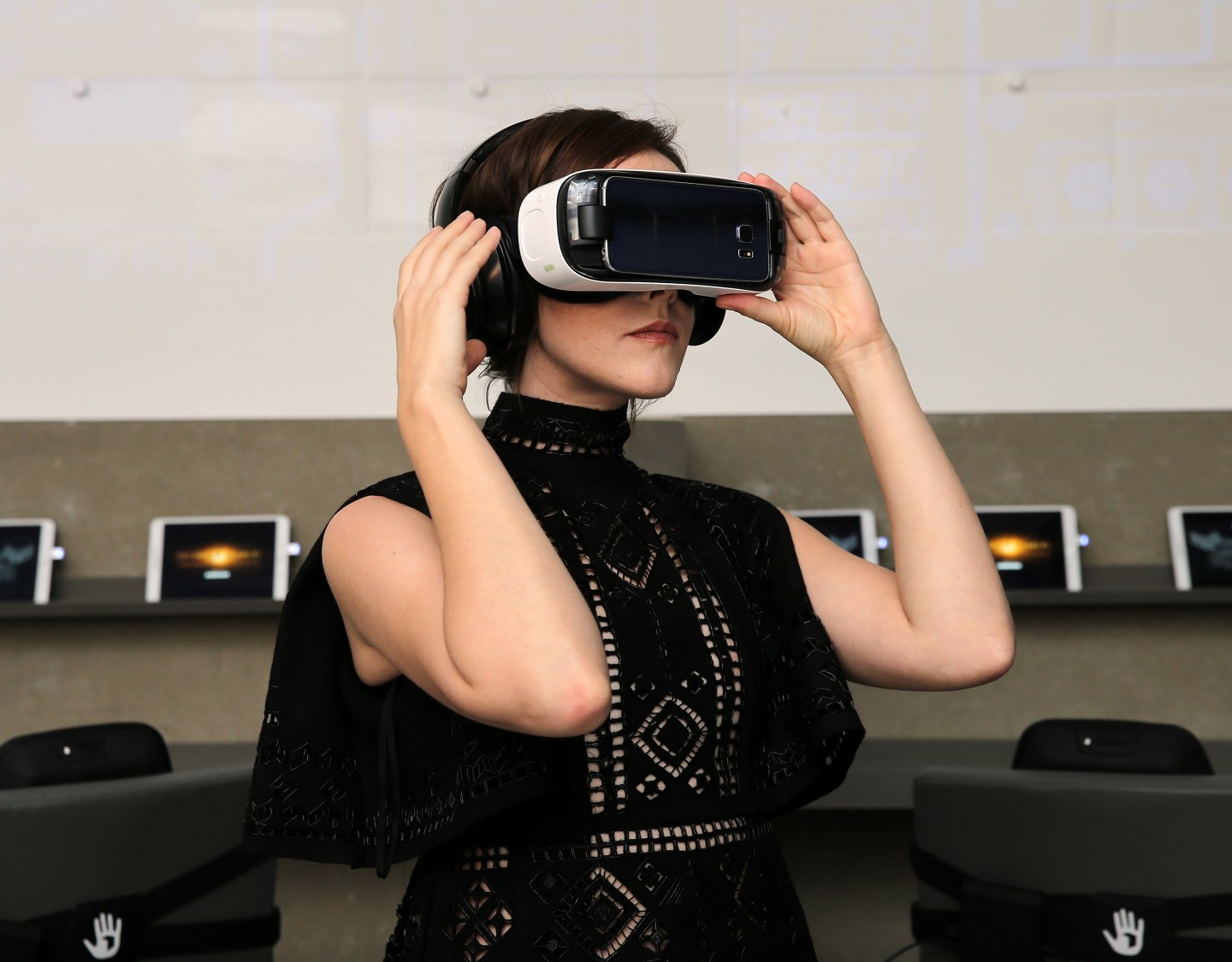 Hulu, the popular video streaming service, plans to launch a virtual reality app in November to coincide with the release of the Samsung Gear VR headset, according to a CNET report.

Samsung’s headset, priced at $99 and running software made by Facebook-owned Oculus VR, will be on sale in time for Black Friday on November 27. Precise launch dates have not yet been released. (Click here to read what one Fortune editor thought of the modern VR experience.)

According to Hulu, the new app aims to “transport viewers into new worlds and change the way they experience and interact with Hulu.” Initially, that means a viewer who has strapped on a Gear VR headset can move around a virtual living room, sit down, and watch two-dimensional video content. Later, it may involve content developed specifically, if not exclusively, for the platform.

The service, known for its streaming of popular TV series like Empire, Seinfeld, and Family Guy, also develops original series including Difficult People and The Awesomes. Its first project in virtual reality will be a short film called The Big One. Hulu is co-owned by Disney (DIS), 21st Century Fox (FOX), and Comcast (CMCSA).

Though the technology is far from mainstream, Hulu competitors Netflix and Google-owned YouTube have also been experimenting with virtual reality. Netflix recently announced an app for Samsung’s Gear VR that is already available for download. Other content providers, including Vimeo and TiVo, are believed to be working on VR-friendly apps as well. And corporations are eyeing the technology as one way to improve training, among other uses.