Why virtual reality is about to go mainstream 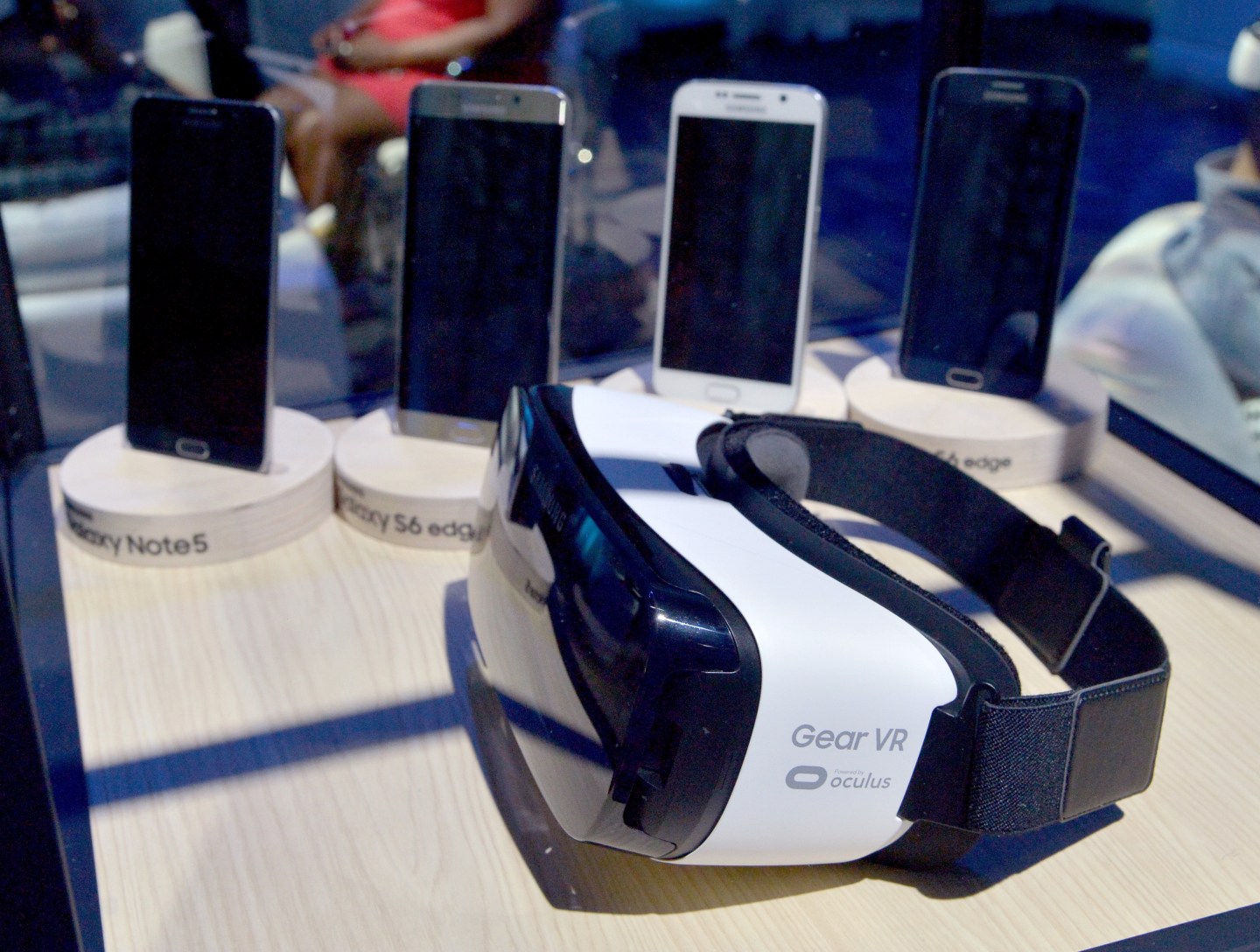 There’s no doubt that gaming companies see value in virtual reality (VR), but other industries will also soon take advantage of the mind-bending technology.

Virtual reality isn’t new. Devices like Nintendo’s ill-fated Virtual Boy—along with several others—have dotted store shelves for decades, but for one reason or another the products have failed. Despite early troubles, the VR industry has grown in popularity over the last couple of years with help from Facebook’s (FB) Oculus, a company that plans to launch its Rift VR headset in 2016. Several other companies are vying for the space, including HTC (HTC-CORP), with its Vive VR, as well as Sony (SNE) with its PlayStation VR. Samsung’s Gear VR is also in the mix.

Since Oculus put a spotlight back on VR, the focus has mainly been on gaming. Video games seem to be an ideal medium for a technology that requires users to place a device on their heads and “live” inside a 3D virtual world. Users can swing around, see what’s happening around the game, and experience environments like never before.

“Games are a great first target for VR due to the fact that games, especially games on PC and console, are inherently 3D,” Brian Blau, research director for personal technologies at research firm Gartner told Fortune in an interview. “VR requires a sophisticated 3D engine to drive the visuals, and its those game engines that are the ones that will be used in VR as they are, to a large degree, capable of processing the complex 3D environments that are at the heart of a VR system.”

CNN, however, is aiming to flip conventional wisdom on its head. The news outlet announced earlier this week that it intends to stream the U.S. Democratic Presidential debate live to Samsung’s Gear VR. Users will have a “front-row seat,” the outlet announced, adding that they will be able to watch the debate away from live television and see things off-screen that TV viewers otherwise wouldn’t experience.

While the announcement wasn’t the first non-gaming play for virtual reality—the NBA offered a VR experience during its 2015 All-Star Game—it was notable for showcasing how virtual reality opportunities may go beyond gaming.

“We have seen a component of Hollywood become interested in VR as a new type of customer experience,” Blau says. “Interactive movies, live events in 360 and shared entertainment experiences will all be really interesting new types of media and entertainment delivered as an immersive and more personal experience.”

“A practical use case right now would be using the Gear VR on an airplane or if a college student wants to watch their Netflix (NFLX) but can’t afford a big screen TV,” he says. “Unique experiences such as live sports and cinematic experiences will help drive value because young consumers are always looking for the latest tech.”

But whether consumers will ultimately be able to get their hands on large quantities of entertainment content remains to be seen. According to Blau, while some entertainment companies are interested in VR, they’re unlikely to double down on the technology until enough users join the market.

“The industry needs users and customers, just like any business,” Blau says. “For VR to do well in entertainment, several pieces need to fall into place; first is that devices need to get into users hands and on their heads in mass numbers. Media and entertainment thrives when they create buzz around their properties, and that can’t happen until head-mounted displays start to gain penetration in their desired markets.”

Developing that buzz is why gaming is so important. Nearly every major VR company is promoting the gaming capabilities of their devices in an attempt to attract a loyal fanbase. As Wedbush Securities analyst Michael Pachter says, “gaming is proof-of-concept” for VR. If that works and enough consumers jump on the platform, it’s possible Hollywood will fall in line.

What is unclear, however, is how many units need to be sold until the entertainment industry fully backs the technology. In July, Jaffray, Travis Jakel, another analyst at Piper, told Fortune that in 2016, 12.2 million VR headsets will be sold worldwide. Facebook’s Oculus Rift will account for 3.6 million of those headsets, while Samsung Gear VR will nab 5 million unit sales.

While those figures may seem lofty, it’s unlikely to prompt movement from Hollywood. Munster believes the VR market will slowly evolve and become “more social as it develops and more people start to use it.”

It will take time, in other words, for the market to mature, more headsets to be sold, and the entertainment industry to jump at providing full VR experiences. Pachter argues that if entertainment companies are interested in VR, we’re “at least five years” from a major, concerted effort on their part to capitalize on the technology.

Still, it’s clear that VR is attracting serious attention: the Consumer Electronics Association recently announced that over 40 exhibitors showing off multimedia content for virtual reality headsets will be on-hand at CES 2016—a 77% increase compared to CES 2015.

For more on virtual reality technology, check out the following Fortune video: