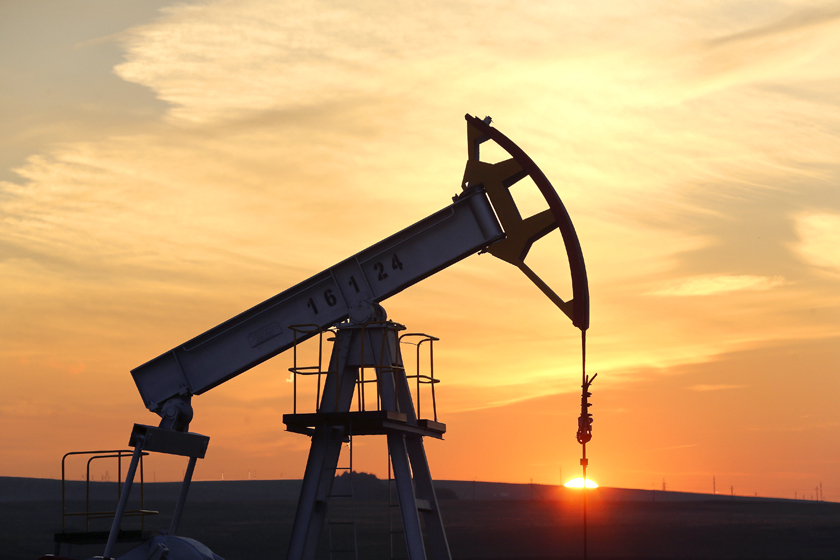 Oil prices are on track for their best week
Getty Images

Global stock and commodity markets are roaring Friday after more evidence that events outside the U.S. were chiefly responsible for stopping the Federal Reserve from raising interest rates in September.

The Fed’s sensitivity to international developments is a welcome reassurance for many abroad who have worried about the effect of the first U.S. rate hike in nine years on their own economies. Companies in emerging markets, in particular, have gorged on cheap dollar funding over the last few years, leaving themselves badly exposed to rising U.S. rates and the accompanying stress on currency markets that they will bring.

Following on from the Fed minutes, emerging market currencies are also enjoying one of their best sessions in months Friday, in a general improvement in sentiment to higher-risk asset classes. The South African rand, Malaysia’s ringgit and Russia’s ruble have all surged to multi-week highs as market participants who had gone short against them were abruptly forced to unwind those bets. All the major stock markets in Asia and Europe are higher by 1% or more.

Crude oil is on course for its best week in six years, on the notion that ‘low-for-longer’ rates will support global growth. The benchmark U.S. crude futures contract is back above $50 a barrel for the first time since July after the Secretary-General of the Organisation of Petroleum Exporting Countries told the International Monetary Fund’s fall meeting that demand for oil is growing faster than the cartel expected, helping to bring an oversupplied market back into balance. Admittedly, Mohammed El-Badri also said that oil stocks around the world are all higher than their historical averages, something that ought to put a lid on prices, but the market has focused on the bits of his speech that added to current momentum.

Elsewhere in the commodities world, the price of zinc has soared over 8% after Glencore PLC, the world’s largest supplier, said it would cut production by 500,000 tons a year (with the loss of over 1,600 jobs in its operations in Australia, Peru and Kazakhstan). Glencore’s announcement has also helped its own share price, which has come under intense pressure in recent weeks due to fears that it won’t be able to service its debt if prices for key commodities don’t recover. Zinc accounts for around 15% of Glencore’s operating profits.