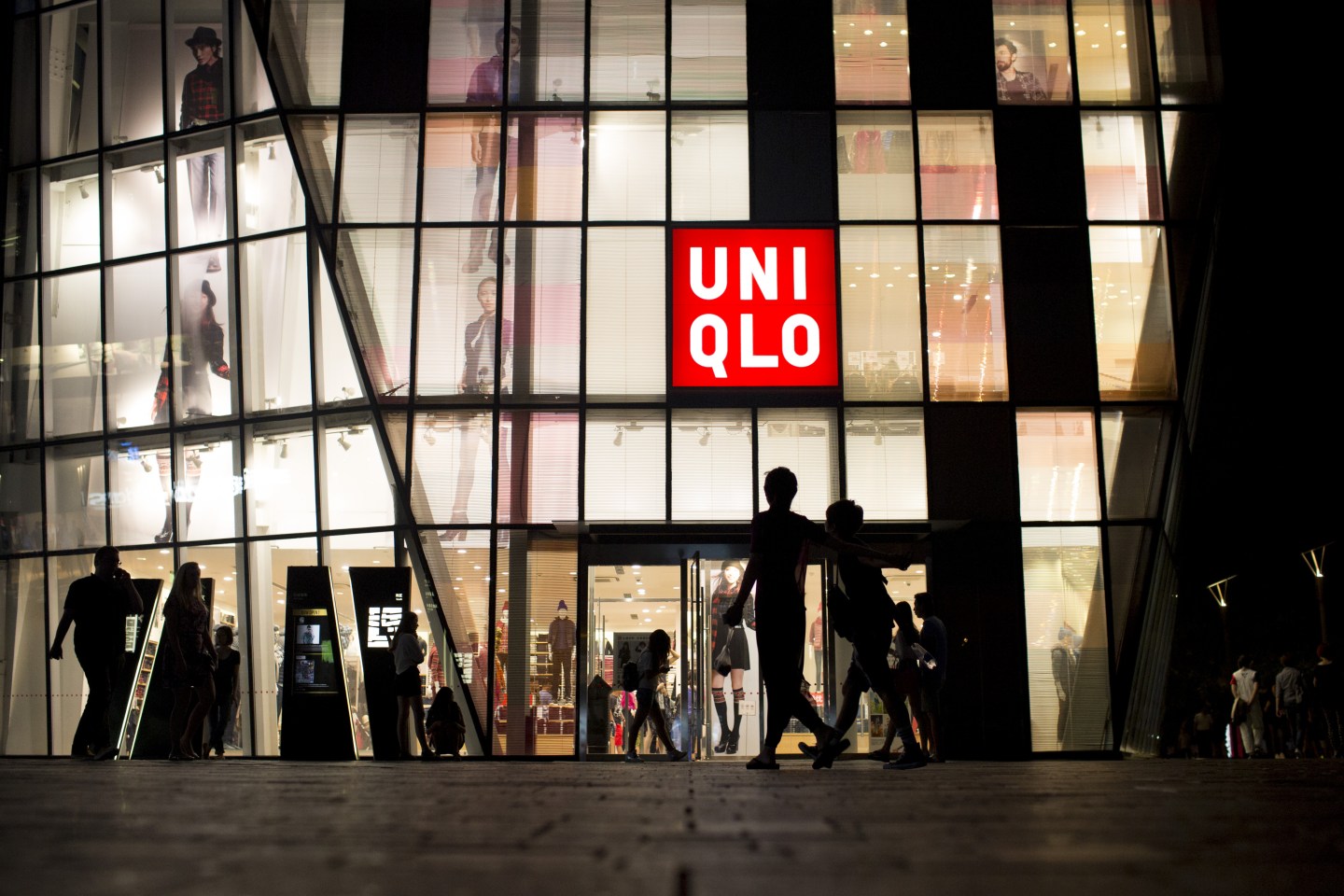 So much for taking America by storm.

Uniqlo, the hip Japanese clothing chain known for trendy yet inexpensive down coats, jeans, and t-shirts with heating technology, will dramatically scale back the pace of its U.S. store openings after sales stateside fell short of forecasts and its loss widened last fiscal year, a problem the company partly blamed on opening 17 U.S. stores last year.

The clothier’s parent, Fast Retailing, has long had ambitious U.S. plans for its flagship chain, Uniqlo, (short for “Unique Clothing”) going from one store, opened in 2006, to a store count it once hinted could reach 200 by 2020. The idea has been to ride and lead the fast fashion wave and take advantage of the struggles of incumbent clothing retailers like Gap (GPS) and Abercrombie & Fitch (ANF).

The company now has some 44 U.S. stores, including a big flagship on Manhattan’s Fifth Avenue, San Francisco’s Union Square, and Chicago’s Michigan Avenue, with more opening in the coming weeks. Uniqlo had previously planned to open as many as 15 new locations a year but will now cut that to five.

Turns out only city dwellers really know—or care—about Uniqlo so far. And it looks like Uniqlo’s attempts to establish itself in suburban malls is not doing well, which is a problem when the bulk of its 36 U.S. stores are in malls.

“The brand penetration in big cities such as New York, San Francisco and Chicago—where we will open a new store—is good, but not in the suburbs,” said Tadashi Yanai, Fast Retailing’s chief executive, and reportedly Japan’s richest man, on a conference call on Thursday, according to the Financial Times.

Yanai, whose company also owns brands such as Theory, will deploy top managers from Fast Retailing to the U.S. to fix the problems. He has made it clear he wants Uniqlo to become the top clothing store in the world eventually, surpassing Sweden’s H&M and Zara-parent Inditex. Success in the U.S. will play a big part if he is to achieve that goal.

While Uniqlo has generally chosen good malls for its stores, including so-called A-malls like King of Prussia in Philadelphia and Garden State Plaza in North New Jersey, it seems to have overestimated how much impact city center flagships have on the rest of a fleet, given how new to the U.S. Uniqlo is. Meanwhile, many malls continue to struggle with declining shopper traffic.

What’s more, Uniqlo is also trying to catch a better known, and better established, rival in H&M: that chain opened 25 new U.S. stores in the first nine months of the year, bringing the total to 381 locations nationwide. And H&M’s U.S. sales rose 22% during that time.