At least somebody is getting extra legroom on Delta flights 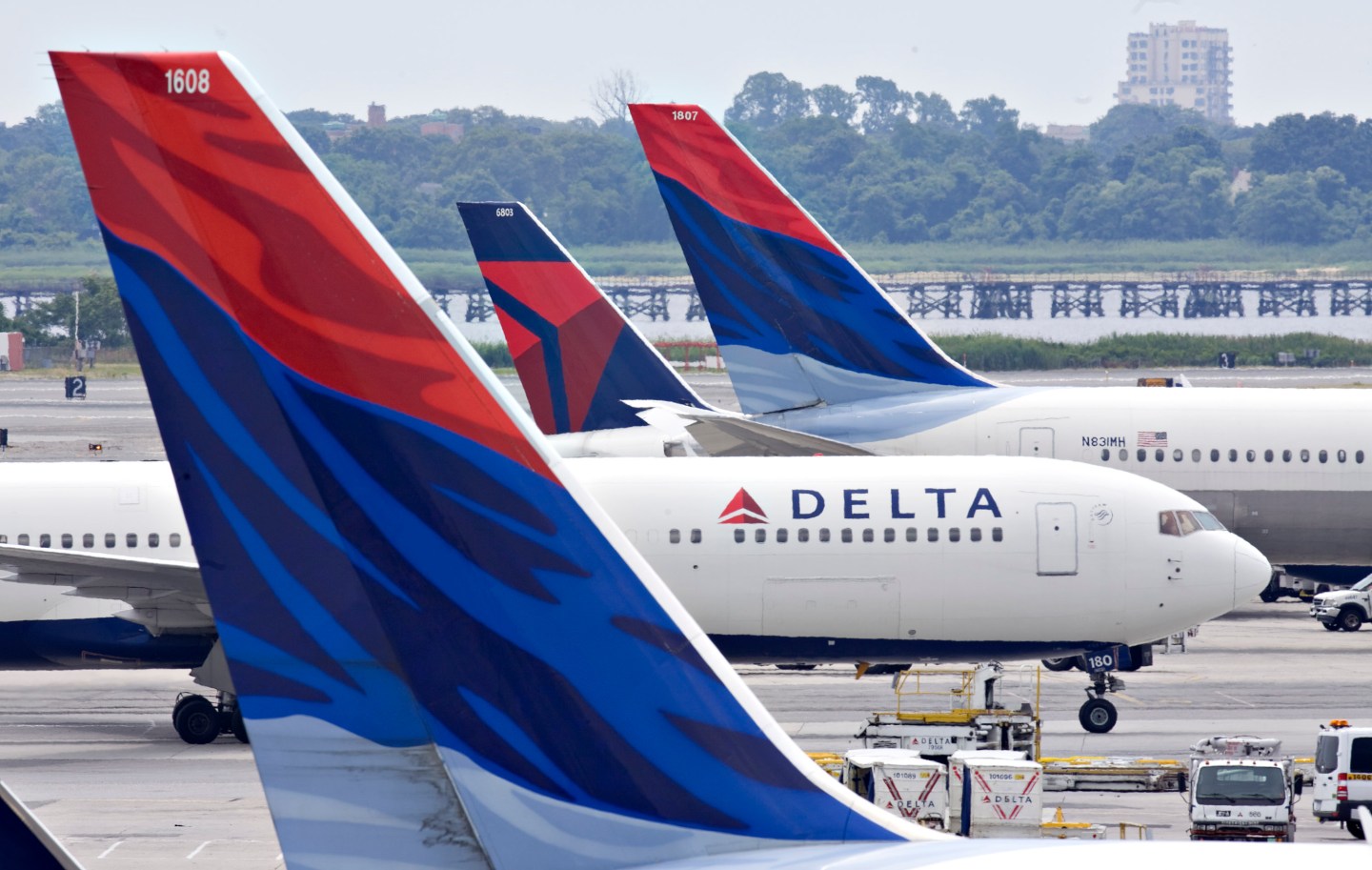 A Delta Air Lines plane taxis toward a gate between other Delta planes at John F. Kennedy International Airport in New York, U.S., on Monday, July 20, 2009.
Photograph by Bloomberg via Getty Images

Delta is removing seats in its planes to make things a little less cramped. The only thing is, travelers won’t really be benefiting from the move. Instead, flight attendants are set to reap the benefits, according to Bloomberg.

The publication reported Thursday that two or three seats will be removed per plane (and depending on the model) so that attendants have more area to move around the galleys.

“This is an investment to give our flight attendants the room that they asked for, and in turn so they can provide better customer service,” spokesman Michael Thomas said to Bloomberg.

Three rear seats will be taken out of 69 Airbus Group SE A320 jets currently being flown and from 45 A321s on order, Delta said. The carrier also will nix two apiece in its fleet of 65 McDonnell Douglas MD-90s, which don’t have rear galleys, to provide more storage space, Thomas said.

In other travel news, actress Jennifer Aniston recently attacked U.S. airlines in an ad for Emirates.