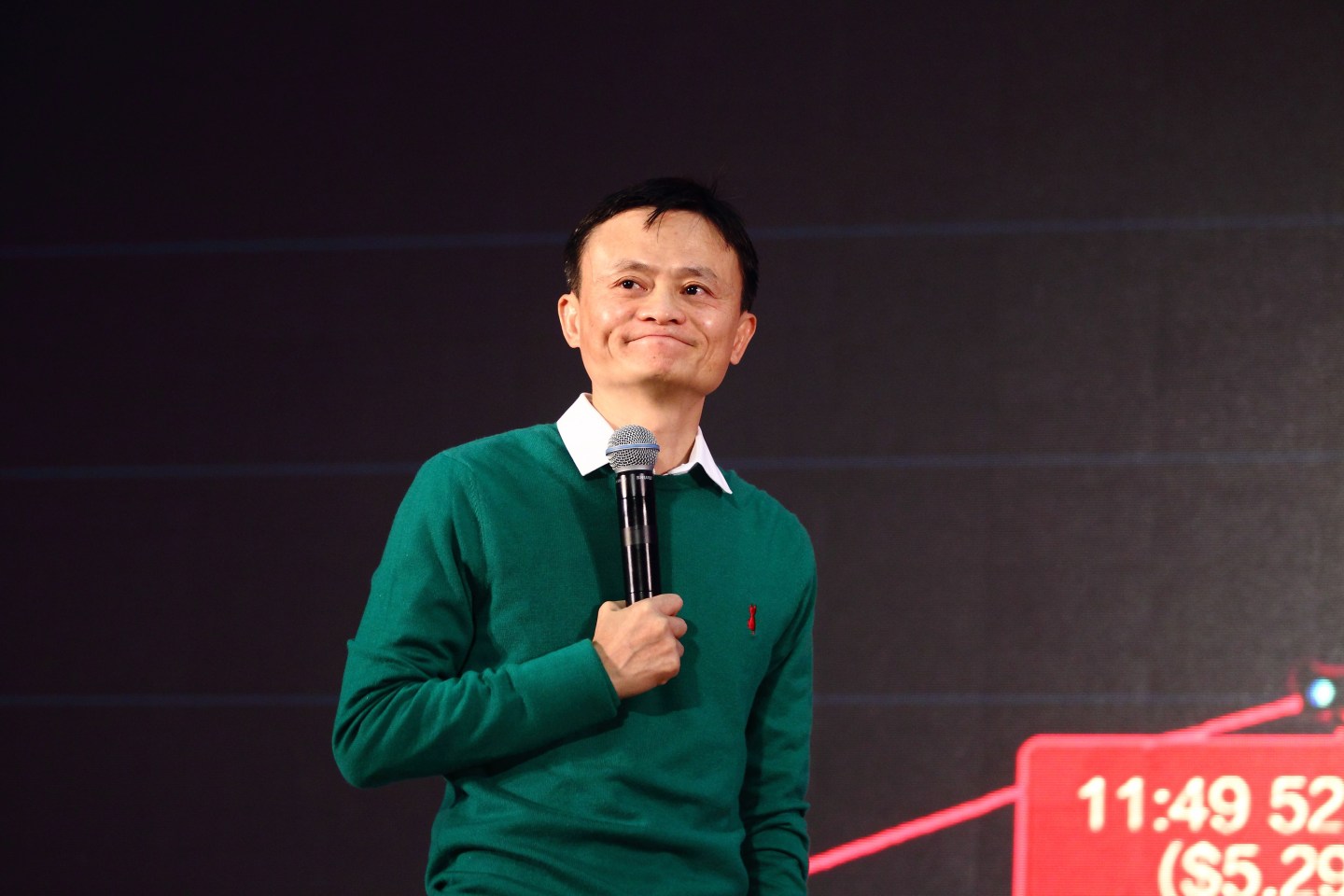 An expected $15 billion tie-up between two of China’s biggest online services firms is the latest evidence that China’s startup market is turning sour and that the smartest companies are preparing for an end to the record venture capital injections.

Meituan and Dianping are big in the ‘online-to-offline’ industry, a catch-all term for businesses that consumers access via apps (online) to buy stuff (offline). The merger is generating a lot of press coverage in China and elsewhere because the principle investors in each company are rivals Alibaba Group[Inc (BABA) (Meituan) and Tencent Holdings Ltd (TCEHY) (Dianping). But the fact that two rivals can come together in the face of turning market is probably the least interesting part of the deal. Earlier this year, they did the same thing: China’s biggest taxi-hailing apps, Tencent-backed Didi Dache and Alibaba-backed Kuaidi Dache, combined in a $6 billion merger in the face of hundreds of millions of dollars in losses each suffered offering discounts to gain market share. The same logic—tie-up or face endless losses—is likely being employed in the Meituan-Dianping deal.

While the two companies are quite different, group-discounts are one of their core similarities. Meituan is an unabashed Groupon clone founded by Wang Xing, who previously copied Twitter and Facebook in China, while Dianping, called the Chinese Yelp, was actually founded before its American counterpart, and often gives members discounts if they buy meals at reviewed restaurants with their friends.

Record venture capital investments over the past two years have been focused in large part on the O2O– industry. Tencent itself has joined deals worth billions to boost its presence in O2O in an attempt to counter Alibaba’s dominance of online payments. Their thinking has been: invest in a bunch of services that people must pay for using our Paypal-like payments system.

The problem is–Tencent wasn’t alone. Dianping and Meituan are being encroached upon by a bevy of competitors including Baidu-backed (BIDU) Nuomi. And this year the venture funding that has kept many companies afloat is beginning to turn. In 2014, total venture capital deals in China passed $13 billion, up from $4.2 billion the year before. However in the second quarter, venture capital financing for Internet companies in China fell 50%, to $3.7 billion. The WSJ reported that Meituan tried to raise money earlier this year at a $15 billion valuation but couldn’t by the time the merger talks started moving forward.

Meituan and Dianping aren’t immune to fundraising pressures; they have never showed that they can turn a profit. But now instead of three heavyweights battling each other and discounting for market share in the group buying space, it’s two (Alibaba and Tencent) on one (Baidu).

China’s startup scene is rationalizing through mergers, but only because they have to.