Blackstone Group settles with SEC over fees, will pay out $39 million 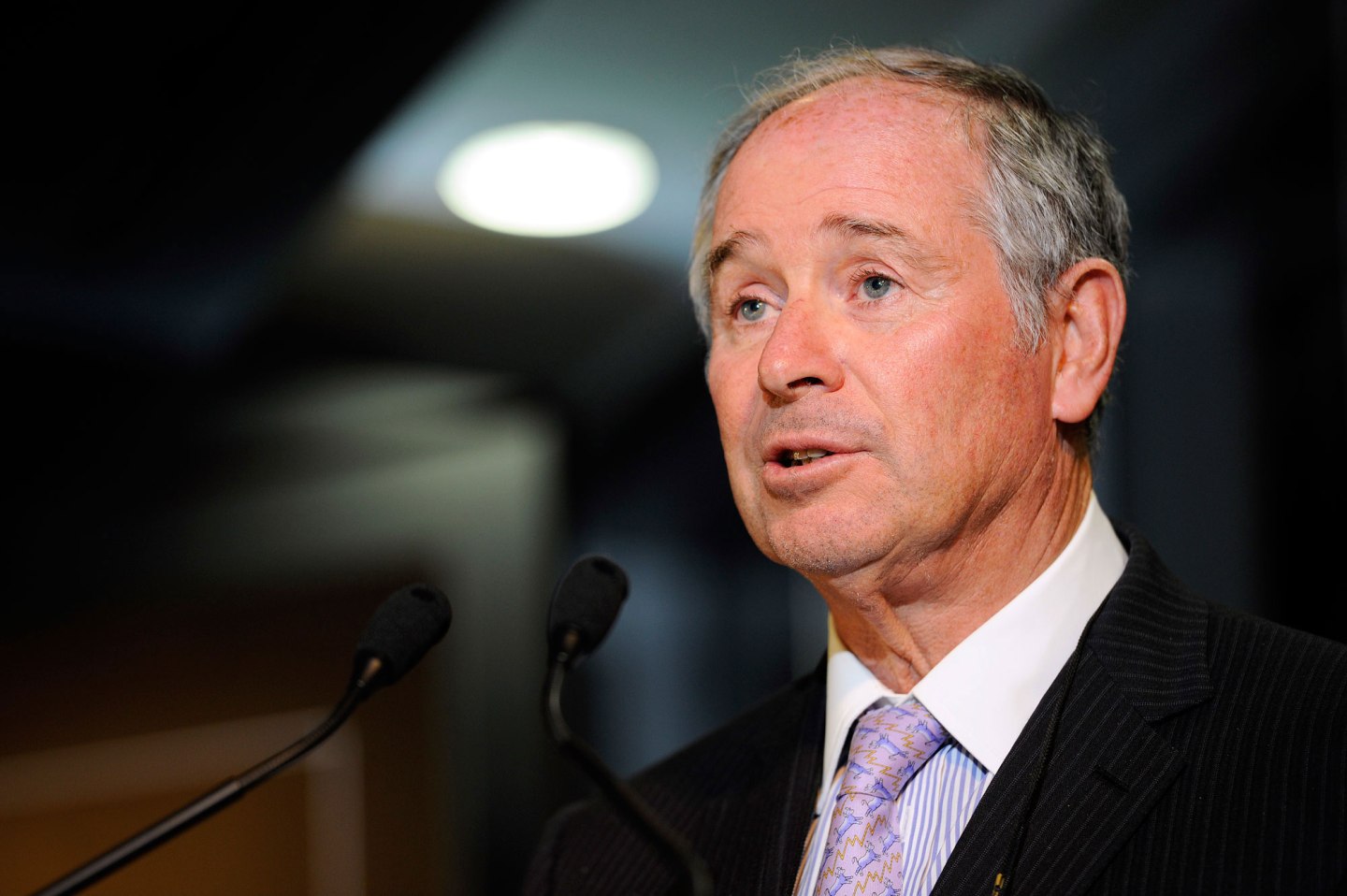 Alternative investment giant The Blackstone Group (BX) this morning reached a settlement with the Securities and Exchange Commission, related to some of the firm’s former private equity fee practices.

Blackstone has agreed to pay a $10 million fine, plus refund nearly $29 million (including interest) to limited partners in its fourth and fifth flagship private equity funds. At issue were so-called accelerated monitoring fees, in which Blackstone effectively charged its portfolio companies for services not actually rendered (without properly disclosing such arrangements to its LPs). Here is how we described the scheme last October:

For years, Blackstone and many other private equity firms have charged something called “accelerated monitoring fees.” What it basically means is that, after buying a company, Blackstone would set an annual fee that the company would pay for various (often undefined and unverified) services. For example, $5 million per year for 10 years. The kicker is that if Blackstone exits the company prior to the 10 years being up — either via a sale or IPO — it gets the extra years in a lump sum payment.

Going forward, Blackstone no longer will write acceleration clauses into its monitoring fee agreements. For existing portfolio companies, it either will distribute 100% of the accelerated fee to limited partners or will cut other fees a commensurate amount.

The SEC also took issue with certain discounts that Blackstone received from law firms from legal work done for the parent company, but which were not also extended to its funds.

Word of the SEC investigation was first disclosed by Blackstone in a May regulatory filing.

“Full transparency of fees and conflicts of interest is critical in the private equity industry and we will continue taking action against advisers that do not adequately disclose their fees and expenses, as Blackstone did here,” Andrew Ceresney, director of the SEC’s enforcement unit said in a press release.

“This SEC matter arose from the absence of express disclosure in marketing documents, ten or more years ago, about the possible acceleration of monitoring fees, a common industry practice. Each accelerated fee was, however, as the SEC order acknowledges, disclosed when received and our Limited Partner Advisory Committee did not exercise its right to object. Moreover, Blackstone voluntarily made changes to the applicable policies well before this inquiry was begun.”

Back in June, fellow private equity giant Kohlberg Kravis Roberts & Co. (KKR) settled with the SEC over charges that it breached fiduciary duty to investors in its flagship private equity funds between 2006 and 2011.