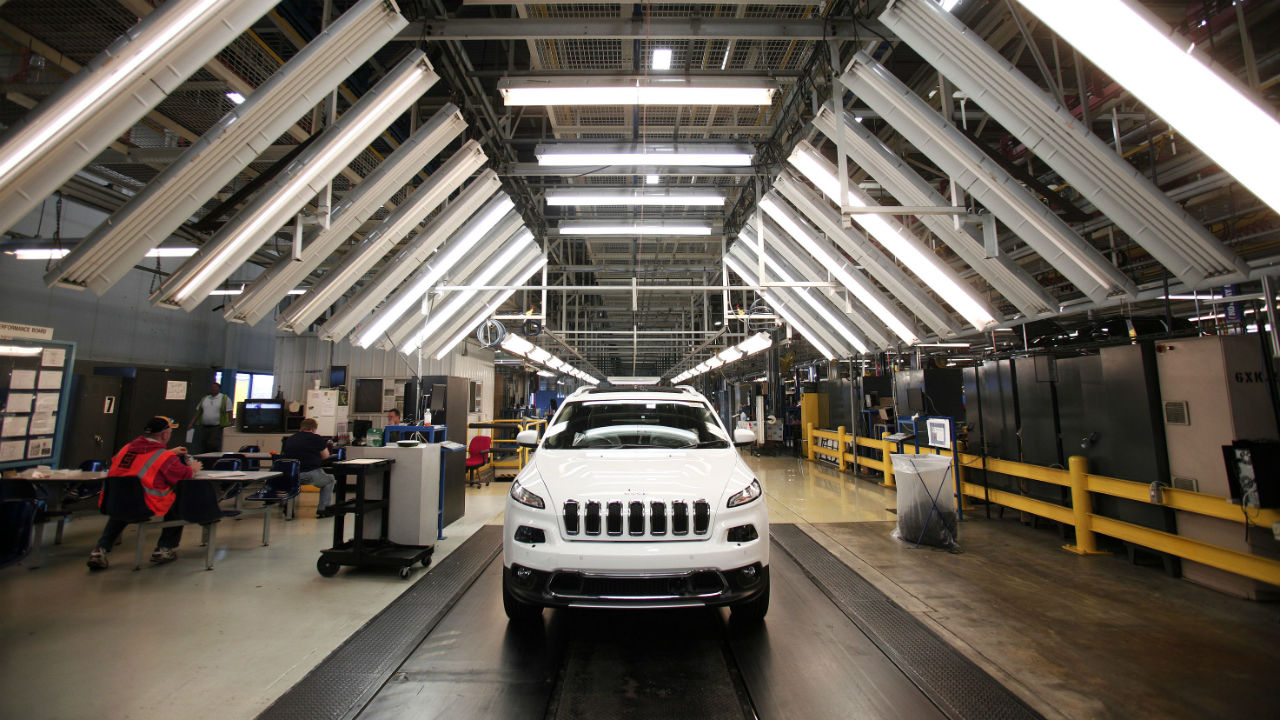 The United Auto Workers union is threatening a strike against Fiat Chrysler (FCAU) by Wednesday night, when a contract extension expires, if they don’t reach a new deal, the Wall Street Journal reports.

The UAW represents 40,000 FCA employees in the U.S. The union had proposed a deal earlier, but the FCA workers voted against it, marking the first time that auto workers have voted against a UAW-proposed contract since 1982. The deal offered factory workers larger wages and bonuses, but it did not address the two-tier wage structure that many of them disapprove of. It also worried union members by failing to ensure sufficient job security.

As part of the bailout deal that the Treasury Department made with General Motors, Fiat Chrysler, and the UAW, union members were not permitted to strike against the automakers. That restriction was lifted this year.

At the end of 2014, the UAW’s strike fund consisted of about $600 million, which will allow them to stage a prolonged walkout. If FCA is forced to shut down North American production, it could cost the company upwards of $300 million per day in revenue or $18 million per day in lost operating profit.

A Chrysler spokeswoman has assured WSJ that “The company continues to work with the UAW in a constructive manner to reach a new agreement.”