The biggest setback for women in corporate America: the 24/7 workday 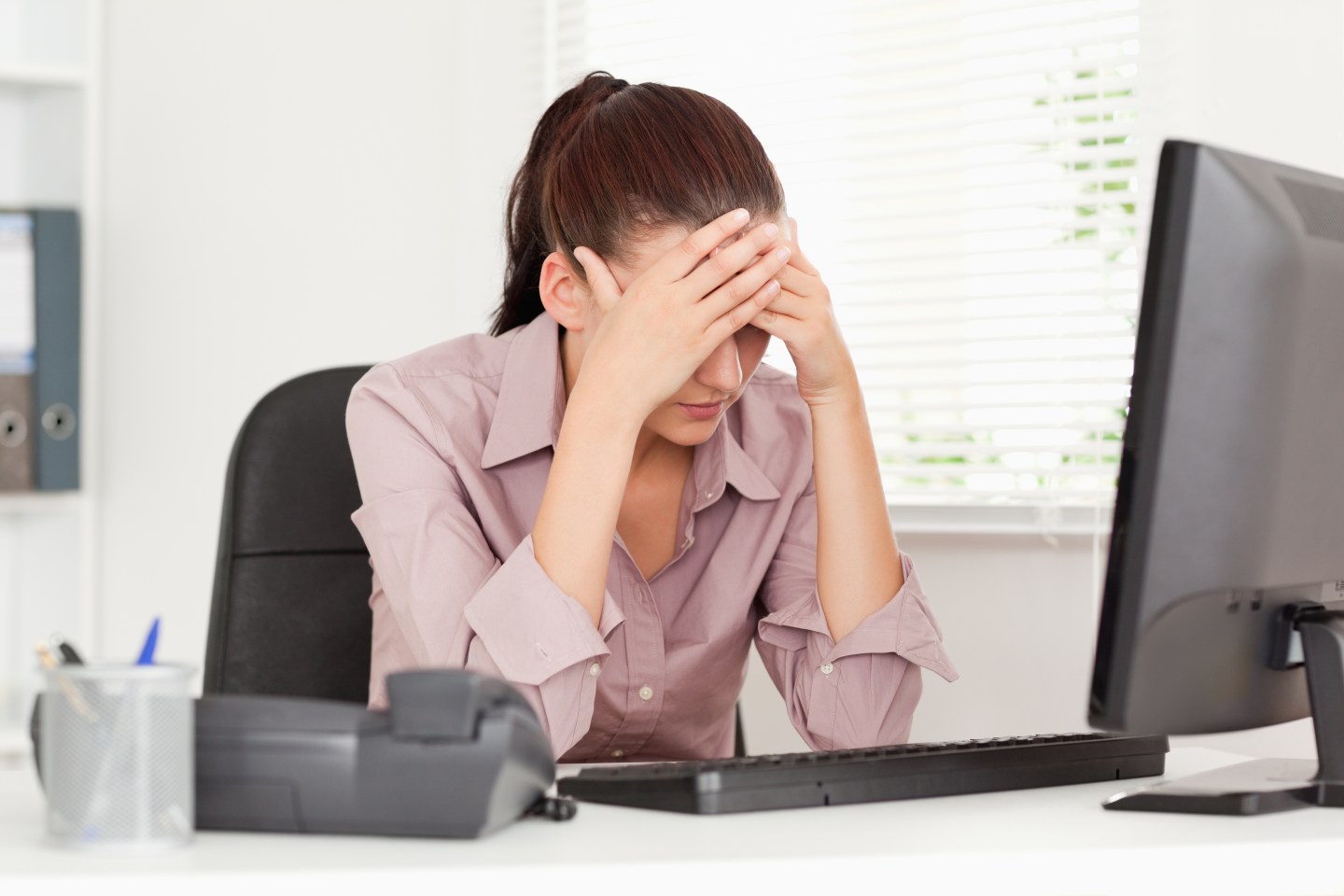 As someone who has spent much of my career in positions that focused on the advancement and inclusion of women, I am as perplexed as anyone about why female leadership at the senior levels of American companies has plateaued.

As I reflect on the recent LeanIn.Org and McKinsey & Co. study on Women in the Workplace, it reinforces the fact that corporate diversity initiatives aren’t helping women break the glass ceiling. This latest study affirms what so many women know because they live it every day: female employees continue to face real challenges when it comes to workplace success.

But they aren’t alone.

Indeed, what senior management needs to better understand and address is that it isn’t just women who are struggling. While there are obvious differences between the genders, much of what disengages women from their work is having the same impact on the larger talent pool: men. Could it be that corporate diversity and inclusion initiatives aren’t effective because they’re tied to an outdated management mindset and workplace culture? This is an important question to ask, and the sooner our workforce address it, the better for employees and corporations alike.

More than two-thirds of American employees surveyed in a Gallup poll report being disengaged from their work. In an ever more competitive global economy, that’s nothing short of a ticking time bomb. There are a variety of reasons for this disturbing revelation, but the corporate culture of overwork tops the list.

Robin Ely, a professor and senior associate dean for culture and community at Harvard’s Business School, has conducted research that shows Americans continue to live in a culture of overwork. The glorification of “busy” affects everyone, reflected in the fact that the number of hours worked has increased by 9% in the last 30 years. More than ever, people believe it takes long hours to succeed, and the definition of the ideal worker, who is always available and who always makes work a priority, prevails.

Too many talented women on their way to the top crash and burn due to the ever-increasing stress of competing demands, including feeling overworked. In response, today’s management mantra is ‘’recruit, retain, support and advance women.” And that’s great. But even companies with senior management that is totally committed to providing a supportive workplace environment for all employees often have a hard time making it happen.

Additionally, programs such as sponsorship, flexibility, accountability, bias training and even men-as-allies have been offered up as the prescription to our talent ills, but they have brought only incremental shifts. One of the reasons for this sluggish rate of change is that these programs facilitate assimilation into the traditional masculine workplace model, creating a culture of sameness. Indeed, many women who have reached the top ranks of corporate America have done so by adopting this model.

However, the traditional approach often shuts the door on the ability of workers to bring their true and real selves to work, something that is frequently the key to productivity, engagement and happiness. And, when employees are forced to muzzle their identities at the office, a simmering gender tension is also quite likely to permeate an organization, draining energy, emotion and even more engagement from our companies.

That’s why we need to shift our focus from what program or initiative to try next, to an admission that we have a flawed workplace model that needs to be addressed and modernized – yes, for women, but for everyone else as well. As long as the current overwork model (which is the traditional masculine model) is overvalued and remains the norm, we will never see the progress necessary to accommodate and nourish the modern worker.

A huge first step would be replacing the yardsticks that have traditionally defined advancement — such as long hours, frequent relocation and unyielding adherence to policy for its own sake — with one major metric: productivity. Does the employee meet or surpass the goals she or he agreed to?

In the process, corporate leaders have to recognize that people’s lives change and that those companies that respond to and care about their people will create environments where both men and women thrive.

Despite the relative lack of progress for women in the workplace – and especially in the C-suite and boardroom – there is still reason to believe that things can and will improve because:

It’s been said that you can’t legislate morality. The same goes for helping women – and men – find the satisfaction and engagement in the workplace that has so far largely eluded them. Programs and policies alone will continue to come up short unless they support the necessary attitudes, options and opportunities that embrace the whole person. A competitive Corporate America needs to ratchet up its focus on this issue to create a model and workplace culture that meets the needs of today’s employees.

Betsy Myers is currently the founding director of the Center for Women and Business at Bentley University.