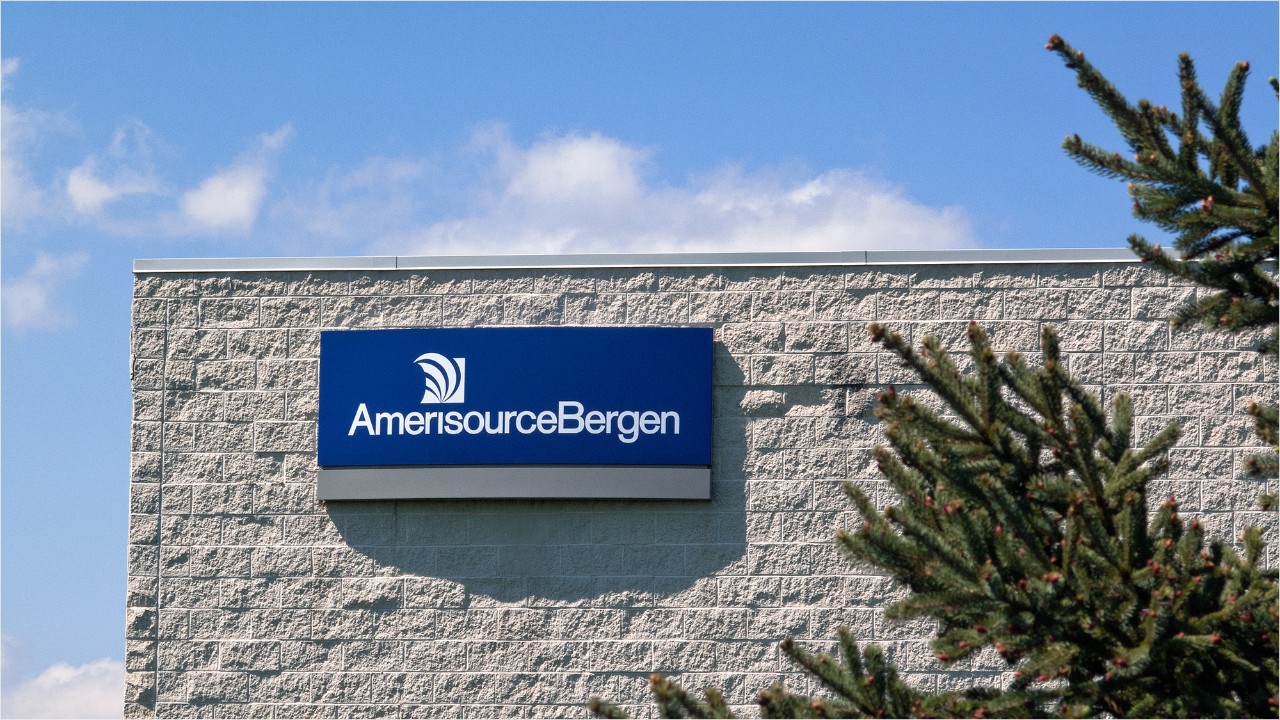 The move gives AmerisourceBergen a compounded drug supplier, a drug type that is not sold commercially but specially created by pharmacists. Hospitals have been tapping large-scale suppliers like PharMEDium for these drugs, rather than compounding them internally, after a 2012 fungal meningitis outbreak stemming from a Massachusetts compounding pharmacy resulted escalating costs to produce such medicines.

AmerisourceBergen will gain additional access to health systems with the new offering, which includes four compounding facilities that serve more than 3,000 hospitals, and expects the deal to add between 22 cents and 26 cents to its earnings per share in the next fiscal year.

The drug distributor has been a busy shopper this year–partially to increase bargaining power with pharmaceutical companies at a time when drug prices are at an all-time high. AmerisourceBergen (ABC) struck up an alliance with drug store chain Walgreens (WAG) (and its merged UK counterpart Alliance Boots), as well as expanded into animal health with its $2.5 billion purchase of MWI Veterinary Supply earlier this year.

Pharmacy operators and benefits managers have also been seeking out acquisitions in a bid to gain size and boost negotiating power. Over the last year, UnitedHealth Group (UNH) bought Catamaran for $12.8 billion; Rite Aid (RAD) swept up EnvisionRX for about $2 billion; and CVS Health’s (CVS) double whammy: $12.7 billion purchase of Omnicare, a drug delivery company focused on senior care, and another $1.9 billion for Target’s pharmacies.