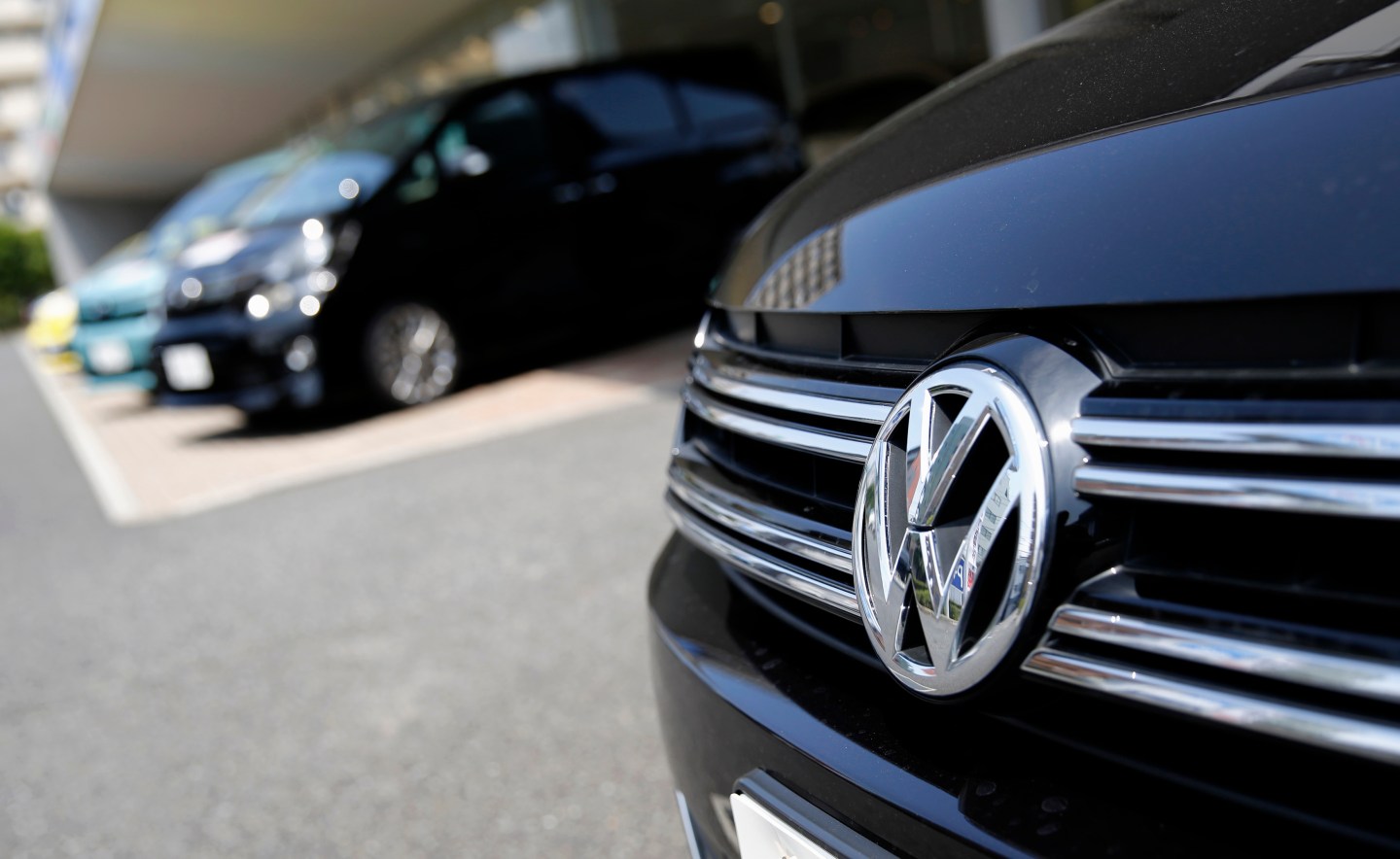 As the probes and lawsuits pile up, Volkswagen’s own internal probe into deceptive engine software is honing in on two individuals.

According to a Wall Street Journal report, the company is centering its efforts on former Audi engineer Ulrich Hackenberg and former Porsche engineer Wolfgang Hatz, who were both among a number of engineers suspended during the investigation.

The two men were “top aides” to former Volkswagen CEO Martin Winterkorn during his time at Audi, before he took over at VW. When he joined VW, he put the duo in charge of R&D. (He has since resigned in light of the scandal.)

Volkswagen has a lot more to worry about than its own internal findings. U.S. chief Michael Horn will appear in front of a Congressional committee this week, while France and Italy have each launched formal probes into who manipulated the company’s diesel emissions data and who knew about it.

Some 11 million Volkswagen cars are included in the recall, with only half a million of them in the U.S. While VW may still evade formal charges in the States, lawsuits have come quickly.