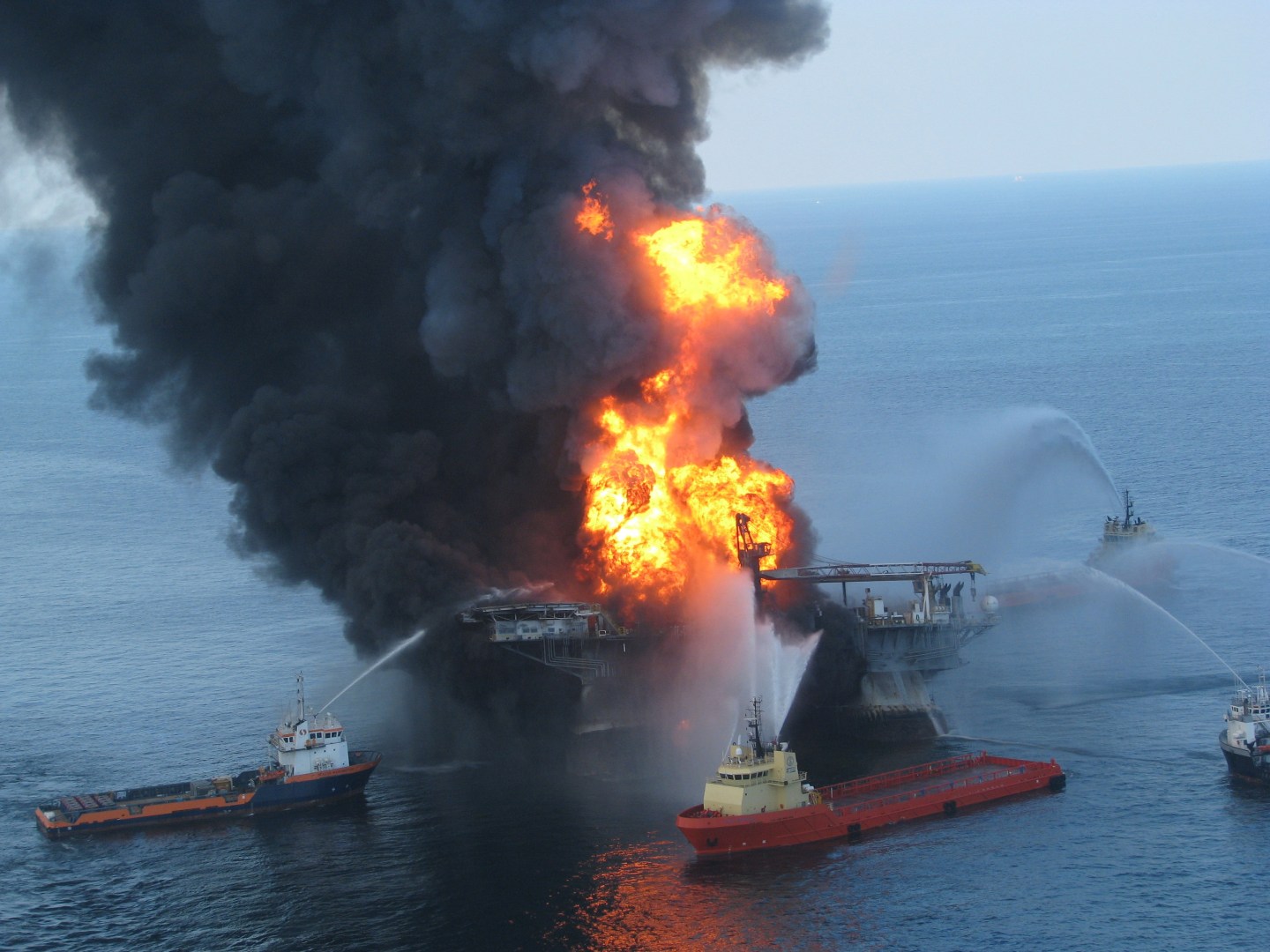 Oil and gas multinational BP has agreed to pay over $20 billion in penalties over the Deepwater Horizon spill, the Department of Justice announced Monday.

The deal, the largest ever made between the Justice Department and a single actor, resolves civil claims against the company filed by the federal government as well as five states bordering the Gulf of Mexico, the site of the April 2010 incident.

“Building on prior actions against BP and its subsidiaries by the Department of Justice, this historic resolution is a strong and fitting response to the worst environmental disaster in American history,” U.S. Attorney General Loretta Lynch said in a statement.

The Deepwater Horizon spill released 3 million gallons of oil into the Gulf, which eventually covered over 1,300 miles of coastline in Texas, Louisiana, Alabama, Florida and Mississippi, taking a severe environmental and economic toll on the region. 11 workers were also killed in the explosion that triggered the spill.

The government is opening the settlement up to public comment for two months before it’s taken before a federal judge for final approval.