What Mark Cuban’s success should tell us about getting fired 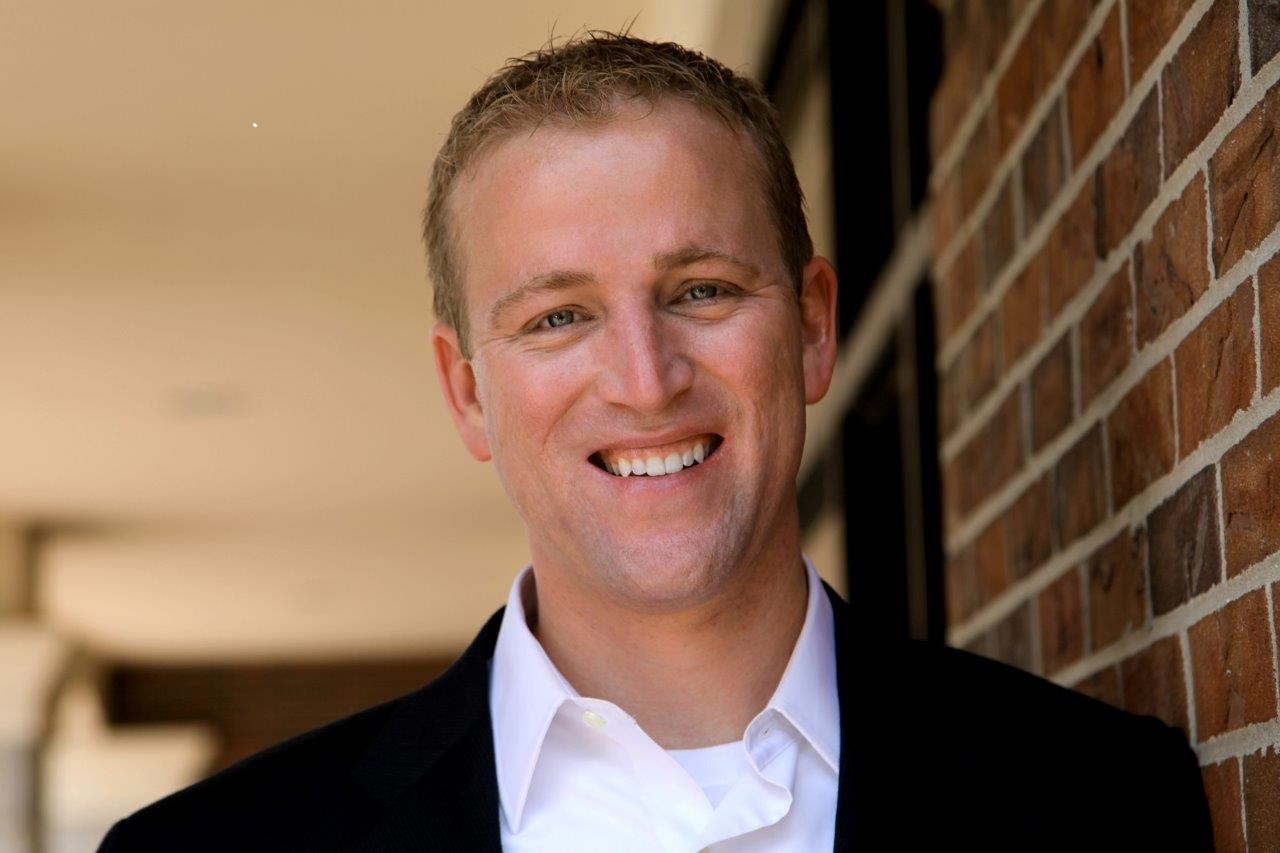 Courtesy of The Forum Corporation

The Leadership Insider network is an online community where the most thoughtful and influential people in business contribute answers to timely questions about careers and leadership. Today’s answer to the question “How do you bounce back after getting fired?” is by Russ Becker, president of The Forum Corporation.

Getting fired can bring any number of emotions to the table, including embarrassment, anger and fear for the future. The key to getting your life back on track is to keep everything in perspective, step back, reflect on the situation (with honesty), and dig deep to understand what happened so you can positively move forward. Here are three ways to make it happen:

Take some time to yourself
Give yourself the time you need to get over the emotional shock and to process the bitterness, frustrations or anxiety that you may be feeling. Confide in close family, friends or co-workers you respect and be open to feedback. Realize that this is not the end of the world. People who have been fired can easily fall into a negative mindset, assuming very few people have ever been fired, which can lead to an overwhelming feeling of failure. The reality is that it’s far from uncommon.

See also: Why this CEO won’t judge you for getting fired

Set yourself up to move forward as an improved version of yourself
First, allow yourself to assemble an accurate assessment of what happened. Stop and focus on what created the circumstance and the part you played in the situation. This will help you understand how to set yourself up for better results in your next position. Ask yourself serious questions about what happened, whether it was a difficult relationship with a manager that could have been handled differently, job expectations and required skillsets not clearly defined, or the fact that you were simply working in the wrong industry. Understanding what the issues were that weren’t aligning with your strengths will be crucial in order to avoid settling into a similar position in the future.

Hone in on how you will tell your story
How you explain being fired in job interviews will be key in successfully moving on from the experience. Above all else, you have to be honest, own why or how you made a mistake, what you learned from the experience, and stress why it will never happen again or why the circumstance will be different. Practice it enough so that you’re comfortable with delivering it calmly and honestly, and without sounding rehearsed. In today’s world of social media and backdoor reference checks, there are far too many ways people can find out the truth if you’re dishonest.

I have interviewed and hired thousands of job candidates over the years, many of who had once been fired. One interviewee in particular stands out to me for his candor. He had just been let go from his last position and explained to me that he didn’t get along with his boss and made a decision that he later wasn’t proud of. He owned up to it, walked me through the entire situation, and then explained to me why he would never allow it to happen again. I hired him, and he later became one of the top sales managers in the company. To this day, I consider it to be one of the best hiring decisions I’ve ever made.

Some of the most successful people in business were fired from earlier jobs, including Mark Cuban, Lee Iacocca, and even Steve Jobs. They used these experiences as springboards to future success — as ways to recalibrate themselves and change their behaviors. Only you can take the reins and own your future to push forward and pave the path to a successful life.

Read all responses to the Leadership Insider question: How do you bounce back after getting fired?

Why getting fired can be a good thing by Ryan Harwood, CEO of PureWow.