Why this CEO won’t judge you for getting fired 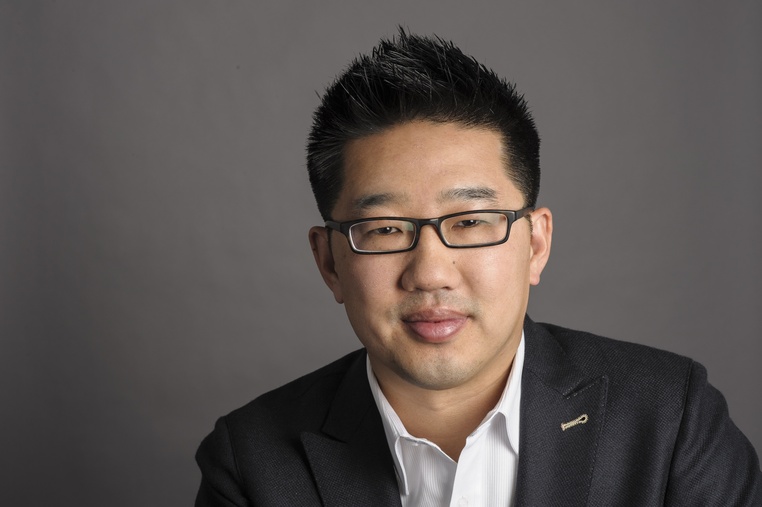 The Leadership Insider network is an online community where the most thoughtful and influential people in business contribute answers to timely questions about careers and leadership. Today’s answer to the question “How do you bounce back after getting fired?” is by Kevin Chou, co-founder and CEO of Kabam.

The actor Jon Hamm recently won his first Emmy after eight nominations for his role as Don Draper in AMC’s critically acclaimed series, Mad Men. Failing to win an award is hardly akin to being fired from a job. But there are commonalities, especially in regards to how someone responds to the letdown. Rejection for Hamm was nothing new; he was reportedly dropped from his talent agency early in his career.

The irony of Hamm winning an award for his portrayal of an executive in a bygone era is not lost on me. In the days depicted in Mad Men, getting fired was shameful and often terminal. Today, being fired is almost a rite of passage for people who refuse to admit defeat.

The late Steve Jobs is the standard-setter for comebacks. Jobs’ story is legendary and doesn’t need to be retold by me, except to note that Jobs never acquiesced in his vision to put consumer-friendly technology in our hands. And he never admitted defeat.

I know another Steve who is not nearly as famous, but has a parallel experience to his namesake. Long before working for Kabam, the Steve I know accepted a high-profile job at by an international family-owned winery. The company offered Steve a lucrative package and relocated him to its headquarters in a non-descript town away from Steve’s Bay Area roots. Steve knew the risks and assumed he would navigate the terrain successfully. He didn’t. After three months the company’s COO told him bluntly, “You’re not right for a family-owned company. You move too fast.”

See also: Why getting fired can be a good thing

Steve quickly overcame the initial disappointment, regrouped and started at another company a few weeks later. He used that admonishment of “moving too fast” as a motivator. Like Steve Jobs, Steve was validated when the same COO called a year later and said, “You were right. Would you consider coming back?” Unlike Steve Jobs’ triumphant return to Apple, the Steve I know declined the second offer. Instead he pursued a series of jobs in the dynamic tech sector that values speed and seeks innovators and people discontent with the status quo. Steve’s career catapulted. Today he is one of the most effective executives I know in his field.

Whether you’re a Hollywood actor, an iconic visionary, or an industry executive like Steve, anyone can bounce back from being fired if you do the following:

Be critically self-aware
Know why you got fired. Did you misinterpret the vision? Over-promise and under-deliver? Lie, cheat or otherwise deceive? Fail to build the right support network? Understanding a setback is the first step to recovering from it.

Always continue to learn
Find the learning opportunities in every situation and build on them.

Reject defeat
If you were fired for a cause, admit your mistakes and don’t repeat them. If you weren’t the right fit for a company, know there are many other organizations that operate differently and will value your talents. Always move forward, never conceding to defeat.