New Google parent drops its explicit pledge not to do evil 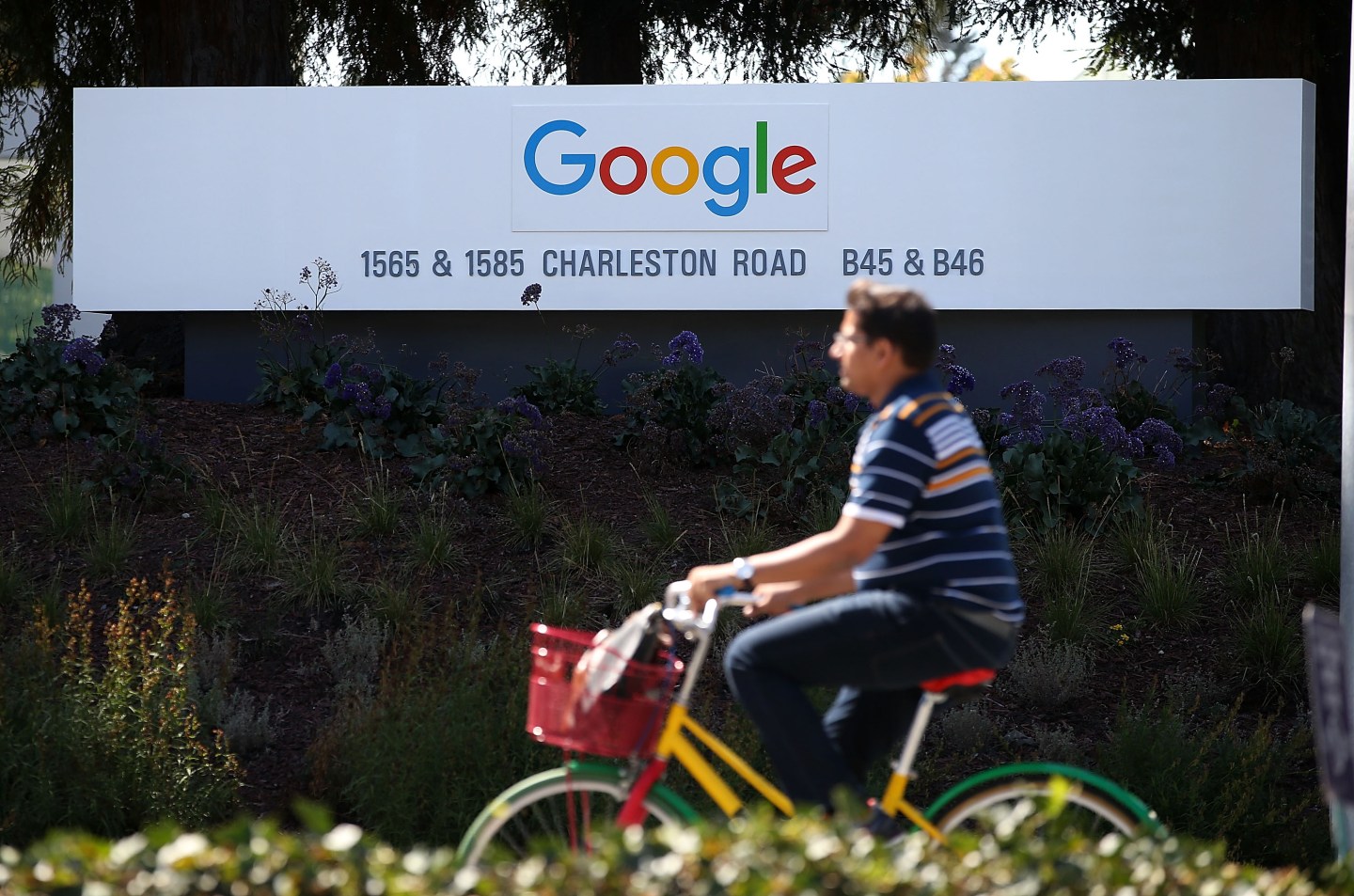 Alphabet, which took over as Google’s new holding company on Friday, has dropped the tech giant’s “Don’t Be Evil” mantra from its code of conduct.

“Employees of Alphabet and its subsidiaries and controlled affiliates should do the right thing—follow the law, act honorably, and treat each other with respect,” the new code reads, noticeably dropping the famous motto.

Google, which included it’s”Don’t Be Evil” clause into its own code of conduct soon after it was founded, used the motto as a showcase of their company’s independence. Founders Larry Page and Sergey Brin incorporated the slogan—which by then had been integrated into Google’s complex algorithm on deciding what search results are considered “relevant” for a user—into a letter on the eve of their initial public offering in 2004:

“Google users trust our systems to help them with important decisions: medical, financial and many others,” the letter read. “Our search results are the best we know how to produce. They are unbiased and objective, and we do not accept payment for them or for inclusion or more frequent updating … We believe it is important for everyone to have access to the best information and research, not only to the information people pay for you to see.”

Observers noted that the break might be a way for the new, re-branded company to differentiate itself from its former self and start off on a clean slate. “Don’t Be Evil” had attracted its share of criticism for being ambiguous and potentially hypocritical; Alphabet’s new code of conduct might be looking to attract a new investments beyond its core search and advertising businesses, according to CNET.

Neither Google nor Alphabet (GOOGL) has commented on the exclusion of “don’t be evil.” Alphabet begins trading on Monday using their former avatar’s ticker symbols of GOOG and GOOGL.