Starbucks says eggs will be cage-free by 2020 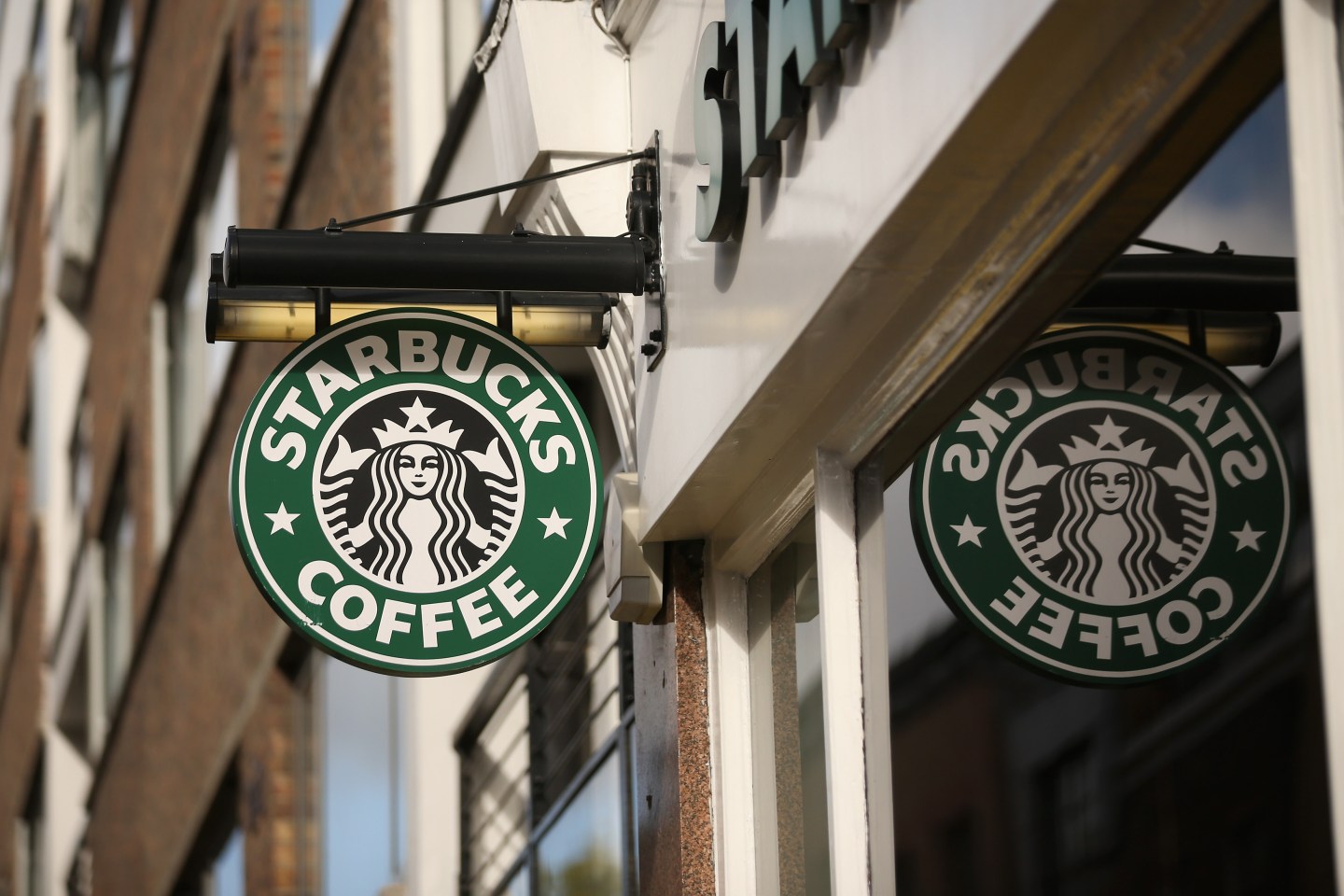 LONDON, ENGLAND - OCTOBER 16: The signage on a branch of Starbucks Coffee on October 16, 2012 in London, England. It has been reveled that Starbucks, the world's second largest coffee chain, has paid no tax in the UK for the past three years despite sales exceeding 1 billion GBP. Since first trading in the UK in 1998 Starbucks has paid 8.6 million GBP in income tax with total sales of over 3 billion GBP in the same period. (Photo by Oli Scarff/Getty Images)
Photograph by Oli Scarff — Getty Images

Starbucks has announced that all of its eggs will be cage-free by the year 2020.

The company’s plan is to have only cage-free eggs in its North American stores in five years, it told Reuters. Starbucks says it has been working on moving toward cage-free eggs since 2008.

McDonald’s recently made similar pledges, saying it is going to be making the switch to cage-free eggs over the next decade. Burger King has also made a cage-free commitment, set to be met by 2017.

The U.S. government defines “cage-free” as chickens having enough room to move around, though they may still be confined to cage. That change can lead to increasing costs for companies initially, Reuters says.

As Jacob Koffler writes for TIME, the transition to cage-free eggs has been a priority for both egg producers and activists for years, but efforts at a legislative solution have been stymied by opposition from pork and veal farmers who feared they too would face similar regulations.