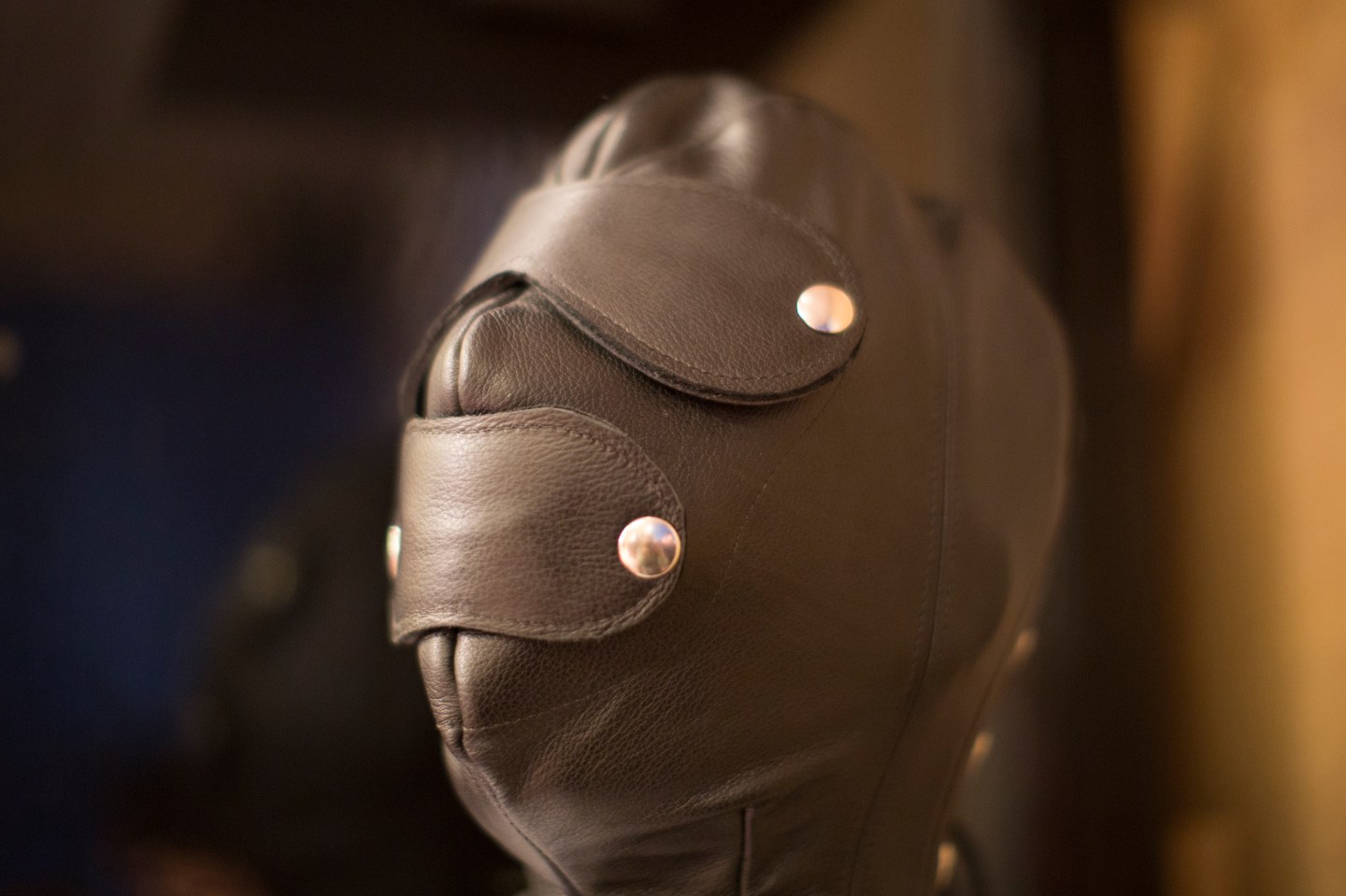 Well, you learn something every day.

Some findings are more predictable than others: the biggest age bracket for traffic from both system is from 18-24 year-olds, who account for over 36% of the total; males account for the overwhelming bulk (74.5%) of traffic and ‘lesbian’ is the top search term for both systems.

One thing that stands out is that, worldwide, iOS accounts for a disproportionate amount of Pornhub’s traffic: it generates 46% of the total, whereas iOS has a global market share of only 14% in smartphones and 39% in tablets, according to research by IDC and Netmarketshare.