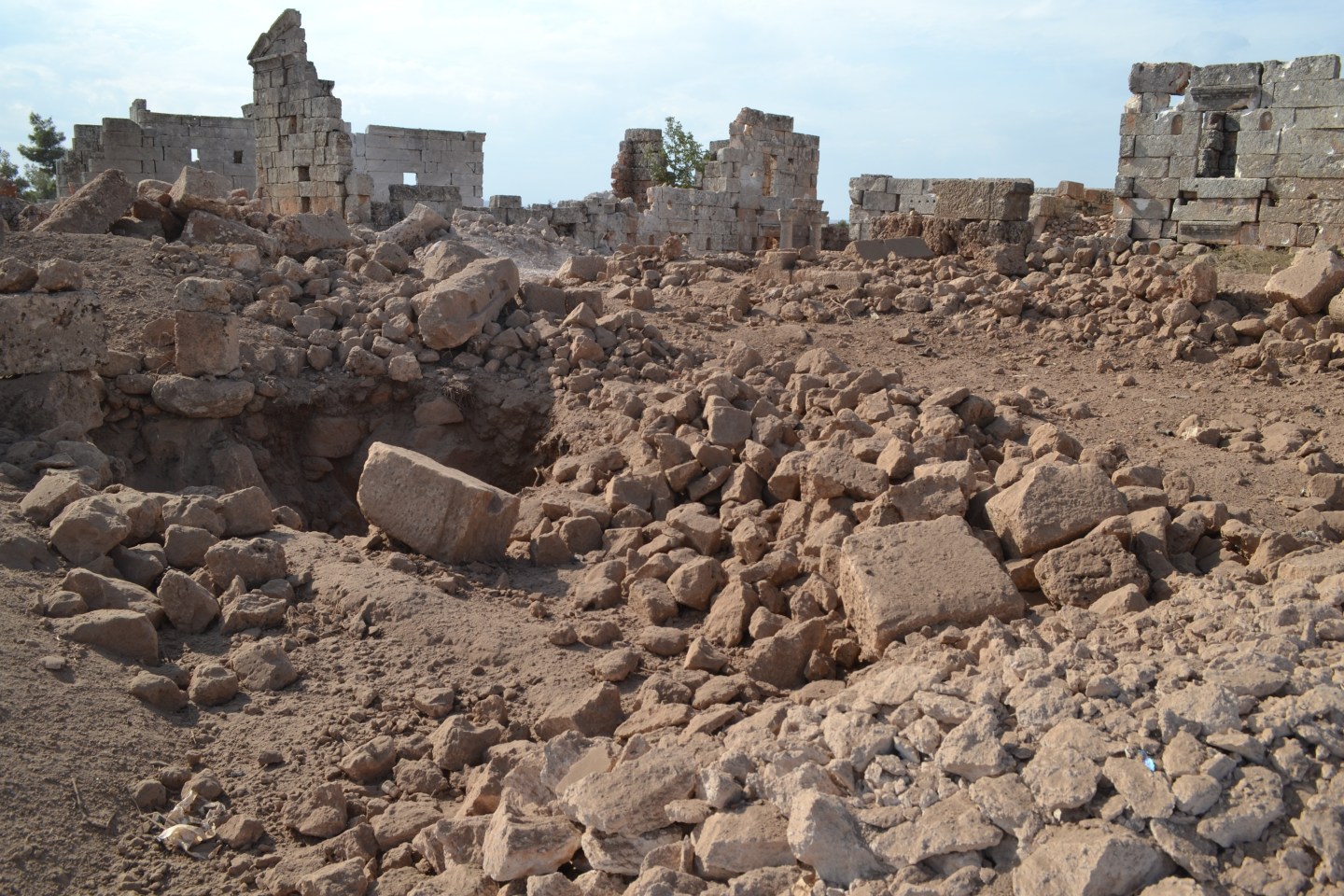 The development marks a turn in Russian communication policy, as Moscow tries to play up the line that it’s bombing the same people as the U.S.. However, it’s not clear whether it actually signifies a change in strategy. The U.S. and Russia appear to be still running uncoordinated air campaigns over the same airspace with competing goals. That’s raised fears of an unintended clash between the two.

Many of Russia’s air strikes since Wednesday, have been focused not on Islamic State fighters, but other rebel groups including some backed by the West, as well some affiliated to Al-Qaeda. As such, their chief effect has been to bolster President Bashar al-Assad’s hold on power, rather than to degrade IS.

The U.S. issued a joint statement with France, Germany, the U.K., Turkey, Saudi Arabia and Qatar Friday condemning the Russian airstrikes this week and calling on it to “immediately cease its attacks on the Syrian opposition and civilians.”

“We express our deep concern with regard to the Russian military build-up in Syria and especially ‎the attacks by the Russian Air Force on Hama, Homs and Idlib since yesterday which led to civilian casualties and did not target Da’esh (an alternative name for IS),” the statement said.

Homs, Hama and Idlib provinces, all in the west of the country. ISIS strongholds are located in Syria’s northeastern regions.

There’s no sign yet of Russian listening to such criticism. Russia’s Foreign Minister Sergei Lavrov says the airstrikes have the same targets as the U.S.-led coalition. And Alexey Pushkov, who heads the State Duma’s foreign affairs committee, told French radio station Europe 1 that the strikes could last “three to four months.”

The Syrian Observatory for Human Rights said Thursday that Russia’s airstrikes had killed 30 civilians so far, including six children.

White House Josh Earnest spokesman described the Russian strikes as “indiscriminate”, and said they would prolong the sectarian conflict in the country. “It also risks Russia being drawn even more deeply into that conflict,” Earnest said.

Russia’s airstrikes–the country’s first large-scale offensive operation outside the fomer Soviet Union since its withdrawal from Afghanistan in 1989–do however have the support of Iran, another important player in the multi-vector civil war. Iran, the region’s biggest Shia power, sees itself as the guardian of Shias in Syria.

Russia is refusing to coordinate its air campaign with the U.S.-led one: it says the U.S.’s airstrikes, which have been going on for a year, are illegal because they have no permission from the Syrian government.

TIME‘s Joanna Plucinska and Reuters contributed to this report.