Government will run out of money in November, Treasury Secretary warns 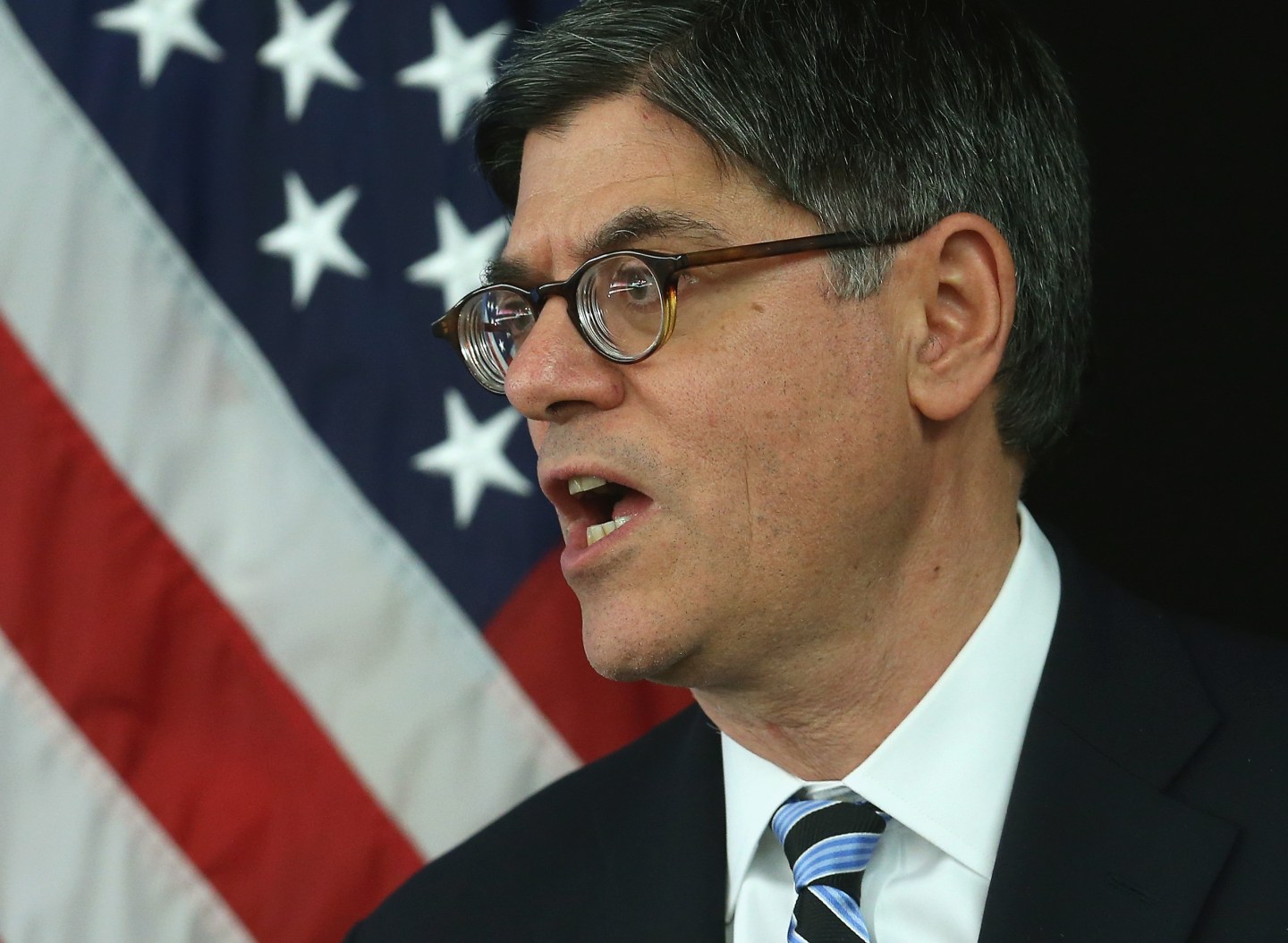 The U.S. government will exhaust the extraordinary measures it has taken to avoid a debt-ceiling breach “on or about Thursday, November 5,” according to a letter sent by Treasury Secretary Jack Lew to Congressional leaders.

According to Chris Krueger, an analyst with Guggenheim Securities, the timing of the government’s collision with its debt ceiling could be good news, given Speaker Boehner’s recent announcement that he plans to step down on Oct. 31. In a note to clients Friday morning Krueger wrote: “This is bullish for the John Boehner Lame Duck goodwill tour that could see Boehner’s final act as Speaker on October 31 involving raising the debt ceiling (with a host of Democratic votes) and preventing the new GOP leadership from driving the country off a fiscal cliff.”

In other words, the deadline is close enough to the Speaker’s departure that Boehner could arrange to raise the debt ceiling on the back of Democratic votes, spurning the hard-right members of his caucus who want to see a confrontation with the President over spending. Many Republicans don’t want to see this happen because breaching the debt ceiling would likely cause the U.S. government to default, triggering a host of consequences up to and including a possible global financial panic.