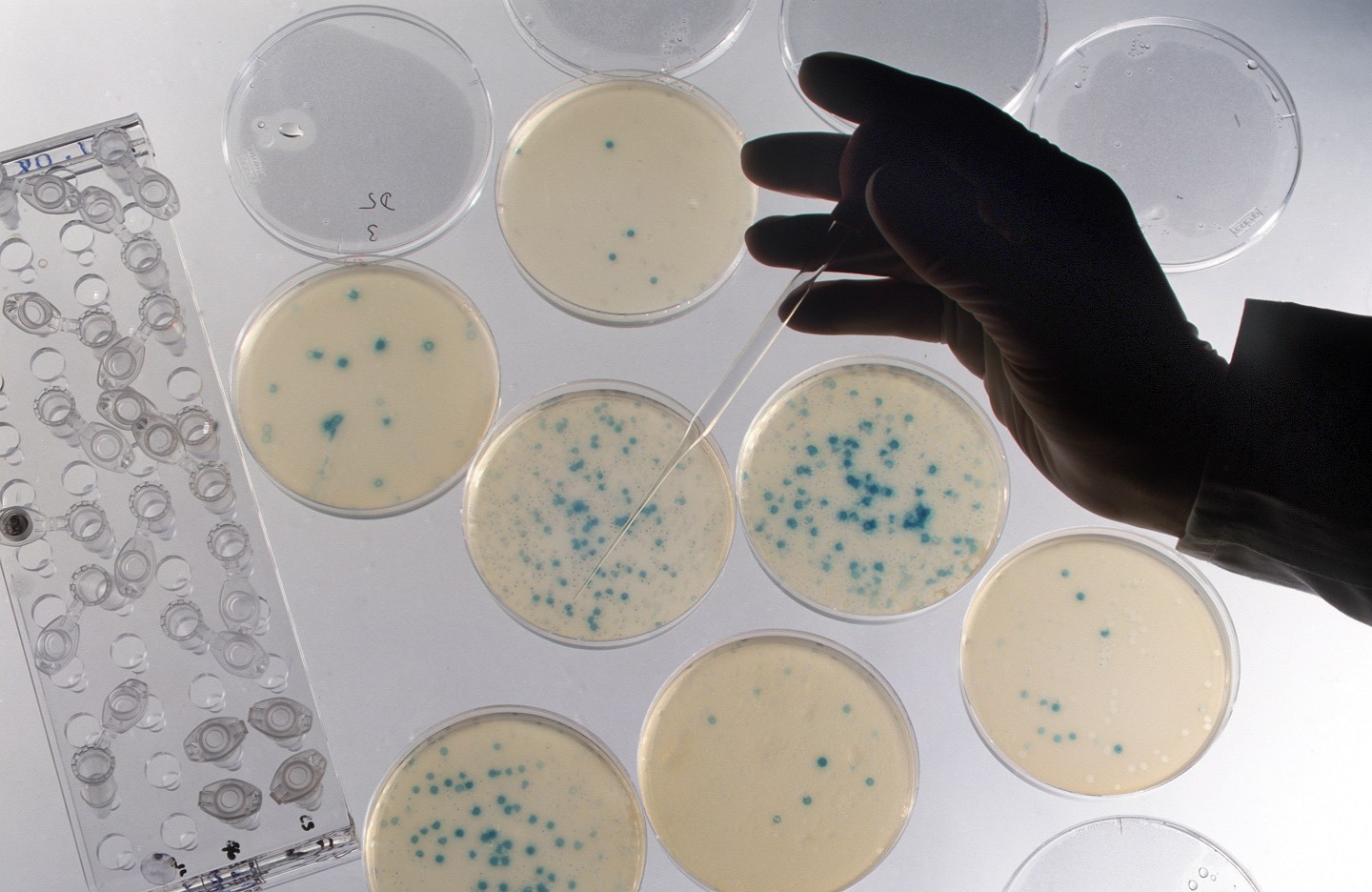 Biotech stocks spent the second half of September getting hammered, but it does not seem to be affecting prices or deal activity in the private markets. At least not yet.

On the public side, the carnage has been swift and deep. The S&P Biotech Select Industry Index lost nearly 25% between Sept. 17 and this past Tuesday. The NASDAQ Biotech index fell more than 20% over the same period. Both drops may be ultimately due to an overbought market, but they were triggered by the political backlash — namely from Hillary Clinton — to a small drugmaker named Turing Pharmaceuticals boosting the price of a toxoplasmosis treatment by more than 5,000%.

It’s not too dissimilar to what the public biotech market experienced in the late spring of 2014, following criticism over Gildead Sciences (GILD) pricing a 12-week treatment of its Sovaldi hepatitis C drug at $84,000. Just take a look at the NASDAQ Biotech Index for the past 18 months:

Private markets don’t offer the same type of transparency, but we’ve spoken to numerous biotech-focused venture capitalists who say they are not yet seeing much tangible impact of the public stock swoon (save, in some cases, for VC-backed portfolio companies slowing down their IPO processes). Valuations remain stable, and so-called crossover investors (i.e., hedge funds, mutual funds, sovereign wealth funds, etc.) are still doing deals.

In terms of valuation, that’s probably just a function of time and the private market’s inherent lag. The continued activity of crossover rounds, however, is a bit surprising. When pubic SaaS stocks got hammered in early 2014, for example, plenty of venture capitalists complained that they could no longer get calls back from big crossover players like Fidelity and Wellington.

Perhaps the difference between biotech today and SaaS of early 2014 is the memory of how quickly biotech stocks recovered in early 2014 (and, yes, we’re already seeing some public price recovery late this week). It also doesn’t hurt that the private markets are full of companies whose products are almost entirely the result of their own ongoing R&D activities, thus making some of Hillary Clinton’s proposed drug research mandates less threatening. Finally, there is the reality that listed biotechs often turn to inorganic growth when their stock prices tumble, thus potentially replacing lost IPO opportunities for privately-held companies.

“We’re not seeing any real impact yet, but those of us with deep pockets who are dedicated to the sector wouldn’t mind seeing it,” says David Mott, a pharma-focused partner with venture capital giant NEA. “At the very least, it will remind some of these generalists and crossover investors that this is a very long-term game, and that patience is needed and usually rewarded.”