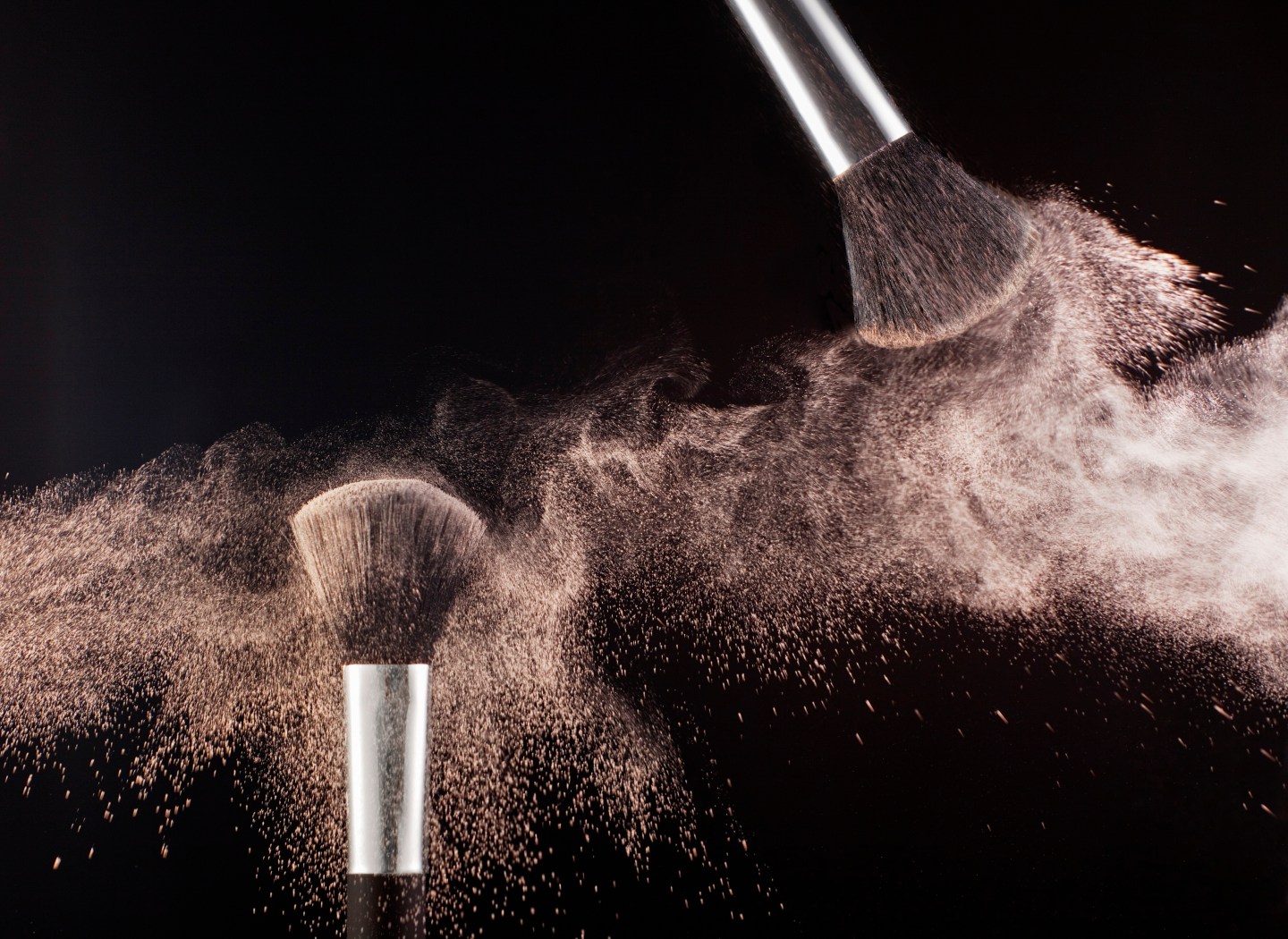 Yet there are no shortage of beauty startups, says May Lan Dong, who co-founded the entrepreneurship networking platform FounderMade along with Megan Asha. The platform hosted its inaugural Beauty Summit on Tuesday, a combination of a pop-up showcase and a Shark Tank-style pitch competition. The latter was co-run by MIMI, a beauty publication owned by Fortune‘s parent company, Time Inc.

Of the more than 100 applicants to the Summit, ten participated in the showcase. And just three were selected as finalists for the pitch contest, which was judged by industry heavyweights including Deborah Marquardt of Time Inc.’s style network, Ian Ginsberg of C.O. Bigelow, and Ricky Kenig of Ricky’s NYC.

One of the finalists, Fur, launched the day of the event. Fur sells a set of products designed to care for, well, the hair down there. The company offers options for those who opt to remove their pubic hair, as well as those who don’t. “We want to empower women to do what they want with their bodies,” says Emily Schubert, one of Fur’s three co-founders.

For now, the company is selling just two products in its online shop—fur oil and stubble cream—each of which contains natural ingredients like grape seed and jojoba oils and retails for about $50.

While the co-founders—two of whom are sisters—are currently the company’s only employees and investors, they have dreams of revolutionizing the body care industry by creating a company that celebrates women’s natural body state rather than that vilifying it. “It’s about elevating what you already have,” says Schubert. “It’s about empowerment.”

Vive, another finalist, is a subscription app that offers last-minute beauty appointments in New York City. Right now, the company only offers a single product: unlimited blowouts for $99 per month. However, Vive founder and CEO Alanna Gregory says the site will add more options in the next few months. “We want to be the beauty button on your phone,” she says.

Users of the app have booked more than 16,000 appointments through the service since it launched at TechCrunch Disrupt in May. Gregory says the company has already raised one round of investment funding, though she did not to disclose the amount.

The ultimate winner of the competition was TreStiQue, a maker of two-in-one beauty products. Launched four months ago by two beauty industry veterans, the company’s mission is to simplify beauty products into a single format: the pencil. “Pencils offer simplicity…they’re easy to carry, and they don’t spill,” says Jenn Kapahi, a long-time Revlon vet and one of the company’s co-founders. The company even managed to make foundation and bronzer in the form of a pencil.

So far, Kapahi and her co-founder Jack Bensason are the company’s only investors, though they are gearing up to raise their first round from outside investors within the next six months. The co-founders have big plans, and are “looking for growth capital…[not just] a million dollars, but a partner that can really bring something to the table.”

TreStiQue’s winnings include a range of professional consulting services, such as legal and PR advice, as well as pop-up shop space and an office.