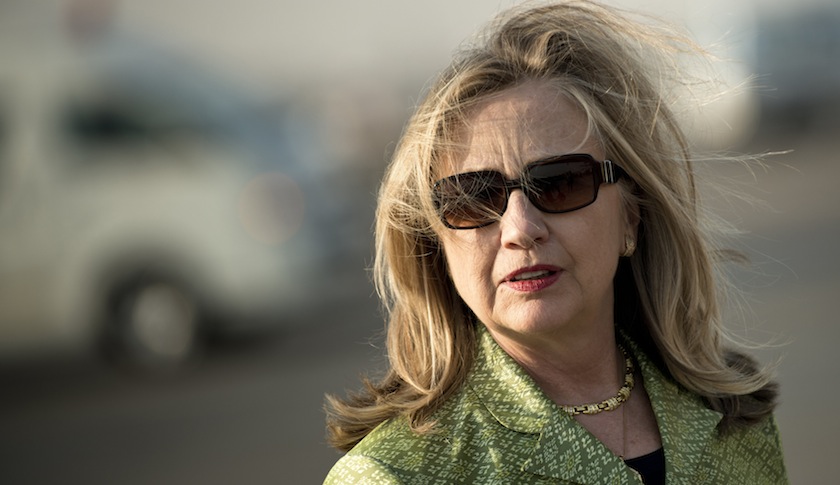 Hackers with links to Russia reportedly attempted to break into Hillary Clinton’s personal email account on five occasions when she was secretary of state, according to reports about her latest batch of recently released emails.

The emails were sent in the form of fake speeding tickets on Aug. 3, 2011. The emails prompted Clinton to print the tickets, which would have allegedly allowed the hackers to gain access to the computer being used at the time.

It is unknown if Clinton opened any of the attachments, according to the Associated Press. Interestingly, the report continues:

Security researchers who analyzed the malicious software in September 2011 said that infected computers would transmit information from victims to at least three server computers overseas, including one in Russia. That doesn’t necessarily mean Russian intelligence or citizens were responsible.

“We have no evidence to suggest she replied to this email or that she opened the attachment,” said Nick Merrill, a Clinton spokesman, to the Associated Press. “As we have said before, there is no evidence that the system was ever breached. All these emails show is that, like millions of other Americans, she received spam.”

The emails were sent five times from 1:44 to 5:26 a.m. on Aug. 3, 2011 and were made to look like New York’s Department of Motor Vehicles sent them, according to the Associated Press.

For more on Clinton’s latest released emails, Fortune looked at an email sent from her account by aide Huma Abedin.