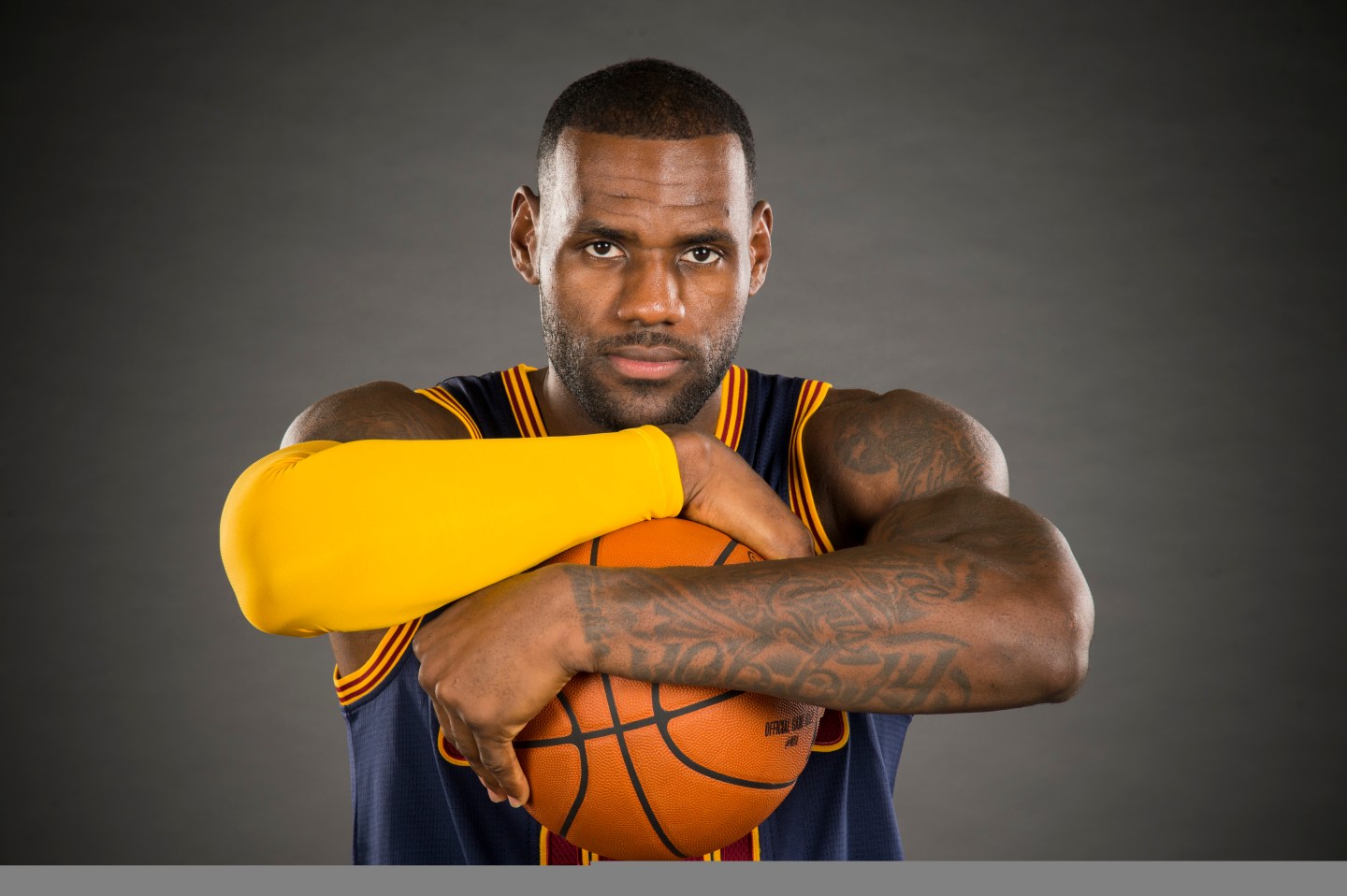 Facebook knows something about the NBA. It knows that the NBA—and specifically its biggest star, LeBron James—has enough devoted fans that a special live-stream event announced only one day in advance will still pull many, many viewers.

On Wednesday, Facebook and NBA Digital, which is a joint venture of the NBA and Turner Sports, announced that Facebook will air its first-ever live broadcast of a sports program: NBA Real Training Camp with LeBron James and the Cleveland Cavaliers. The program is a preseason reality show—think of it as the NBA equivalent of HBO’s Hard Knocks—that has run on NBA TV for four seasons. But it has never been simulcast on a social network before.

The show will be made available on Facebook, NBA TV, and NBA.com at 11 a.m. EST on Thursday, October 1. (Offices with basketball fans among your employees: beware.)

A press release from NBA Digital calls the episode a “special edition of the show” that will be hosted by Turner anchor Vince Cellini and former Cavaliers coach Mike Fratello, who knows a thing or two about LeBron James. “We have a long history with Facebook,” says NBA Digital GM Albert Vertino. “Our goal is always to provide the most compelling content for our fans any way they choose to consume it.”

Make no mistake: NBA Digital and Facebook’s choice of the Cavaliers for this initiative is all about LeBron, who over the years has emerged as not only a basketball star, but a global brand unto himself. The star goes beyond typical athlete endorsements, though he pulls in nearly $40 million a year from such deals. He created a sports marketing company, LRMR, with his childhood friend Maverick Carter; he is a part owner of the Liverpool soccer team; he was a part investor in Beats By Dre and scored big when it sold to Apple.

LeBron has become one of the few celebrities known by a single name (think Madonna, Prince, Sting, Madonna, Drake, Kobe, Ronaldo, Will.i.a.m). He is bigger than just basketball, and Facebook is likely to see the power of his brand on Thursday in the form of eyeballs.