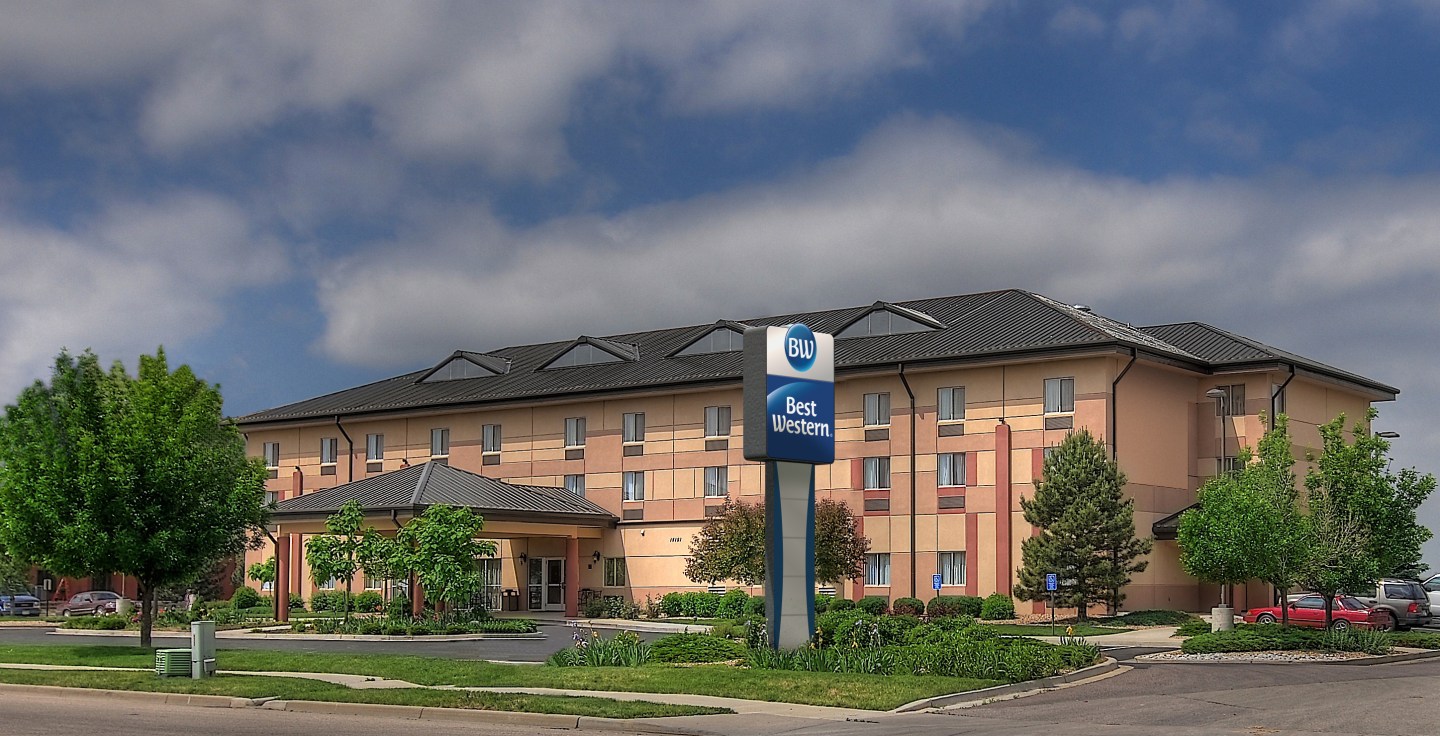 Best Western International is rebranding itself with a new name and new logo, USA Today reports.

The 69 year old hotel company that debuted after World War II will now be called Best Western Hotels and Resorts and it will sport a more contemporary logo. The company is also introducing its new affordable boutique hotel brand, GLō.

Best Western wants to communicate to its customers that it has evolved beyond offering just the basic accommodations. David Kong, who has been CEO of the company since 2004, says, “We are very much a different company today and if we maintain our current logo or do minor tweaks, it wouldn’t do us justice. We want to signal something exciting and different.”

Best Western has had trouble in the past expanding its image. Kong wants guests to know that the company offers a variety of accommodations ranging from affordable to higher end and from more traditional to more contemporary.

The company recently got rid of more than 1,200 properties in North America that didn’t live up to its standards and it plans to spend $2 billion on improvements by the end of next year.
Best Western is also reconstructing its website and has already released mobile apps.

Correction: An earlier version of this story attributed a quote to CEO David Kong calling Best Western “a tired brand.” This was said by Chekitan Dev, a marketing professor at Cornell University.