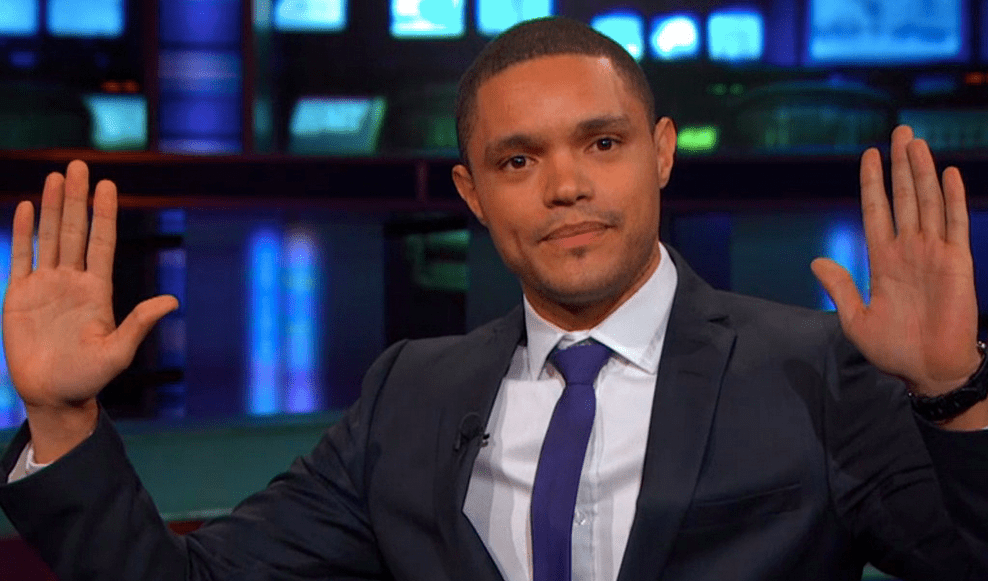 In his review of Trevor Noah’s debut as Jon Stewart’s successor, the New York Times‘ Jim Poniewozik compares the new version of Comedy Central’s “The Daily Show” to a new iPhone—“sleeker, fresher and redesigned”—but doing essentially the same thing.

“If Mr. Noah’s debut was largely successful, it was also because of the operating system—the show’s writing—running under the surface. That algorithm, capable of processing a day’s media inputs into a satirically argued package, is what makes ‘The Daily Show’ ‘The Daily Show.’ This first outing was about proving that he could run the software without crashing.”

That’s good, but neither “algorithm” nor “operating system” goes quite far enough. What Poniewozik is talking about is a process. In Apple’s case, it’s a product creation process—taught at the graduate school level at Apple University—that defines and crystallizes a new category, which the rest of the industry then scrambles to copy.

The method by which Apple accomplishes this is not well understood—especially on Wall Street, where Cupertino’s latest hit is generally assumed to be its last.

The process is often described—even by its CEO—as “magical” and other terms bordering on the mythic. “The culmination of this hypothesis,” wrote Asymco’s Horace Dediu in a 2013 essay Why doesn’t anybody copy Apple?, “is the ‘chief-sorcerer’ theory of success which places one magician in charge of casting all the right spells.”

How would Dediu describe Apple’s process for creating one hit product after another?

“It’s complex, it’s subtle, it defies explanation but it’s not magic. It’s a process that requires a degree of faith and fortitude. It’s collecting but ignoring data and trusting judgement when data tells you to move in a different direction. It’s a lot of willful rejection of conventional wisdom. It’s asymmetric approaches to competition. It’s art as much as science. And most of all, it’s a lot of mind-numbing polishing while trusting that only by doing great work is survival even possible.”