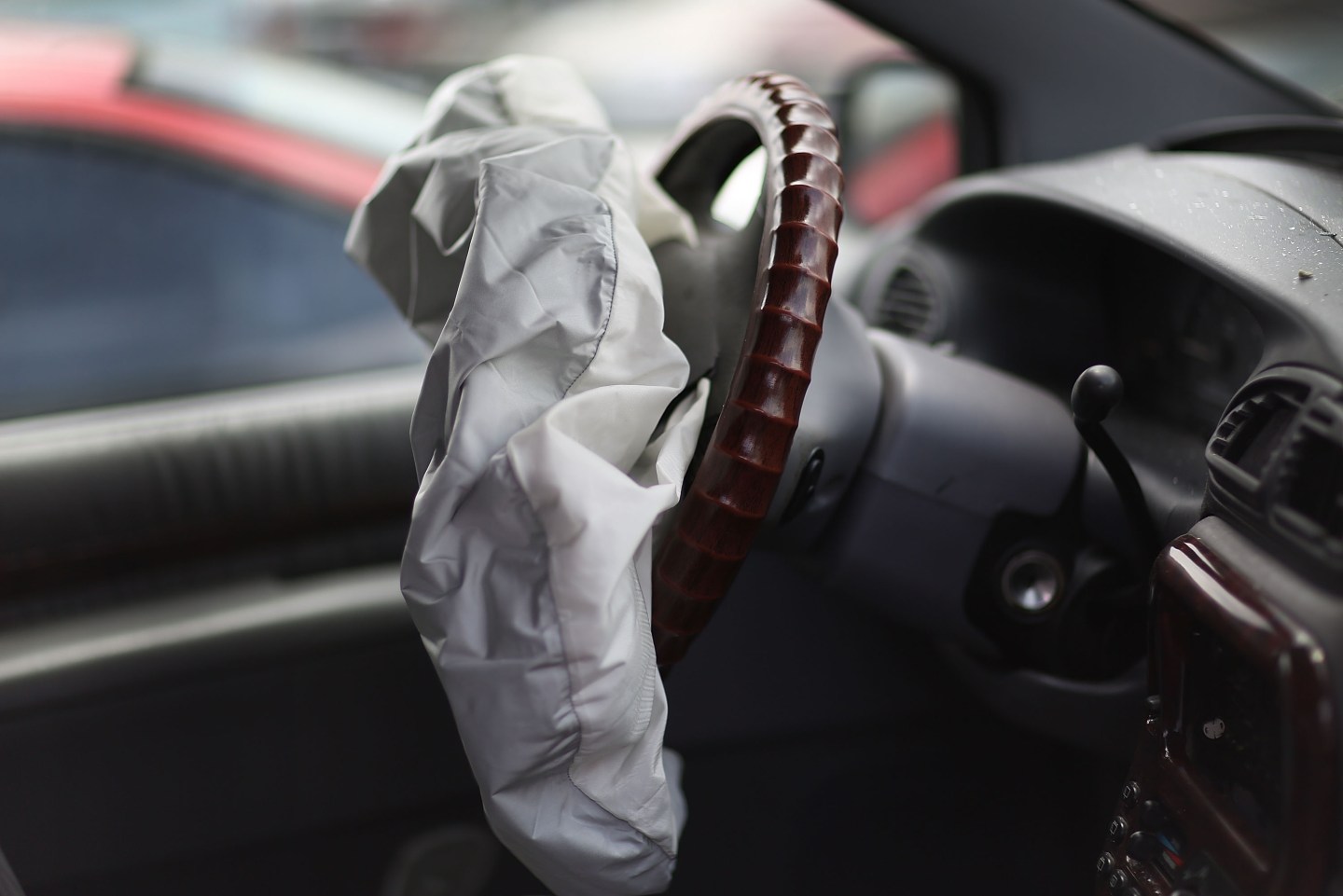 More than 23 million Takata air bag inflators have been recalled since May, but letters sent by regulators last week suggest that recall could grow even larger. Seven additional companies, including Tesla Motors and Mercedes-Benz, could be exposed to recalls next if their vehicles carry the defective airbag, the Associated Press reported.

Takata’s recall is considered the largest U.S. recall in automotive history, as it has already affected almost 20 million vehicles. The faulty air bag inflators, which in some cases exploded, have been linked to eight deaths.

For more on Takata, here’s why the airbag recall has been so confusing for consumers.