Pacific Crest’s Andy Hargreaves was wrong about the iPhone 6S 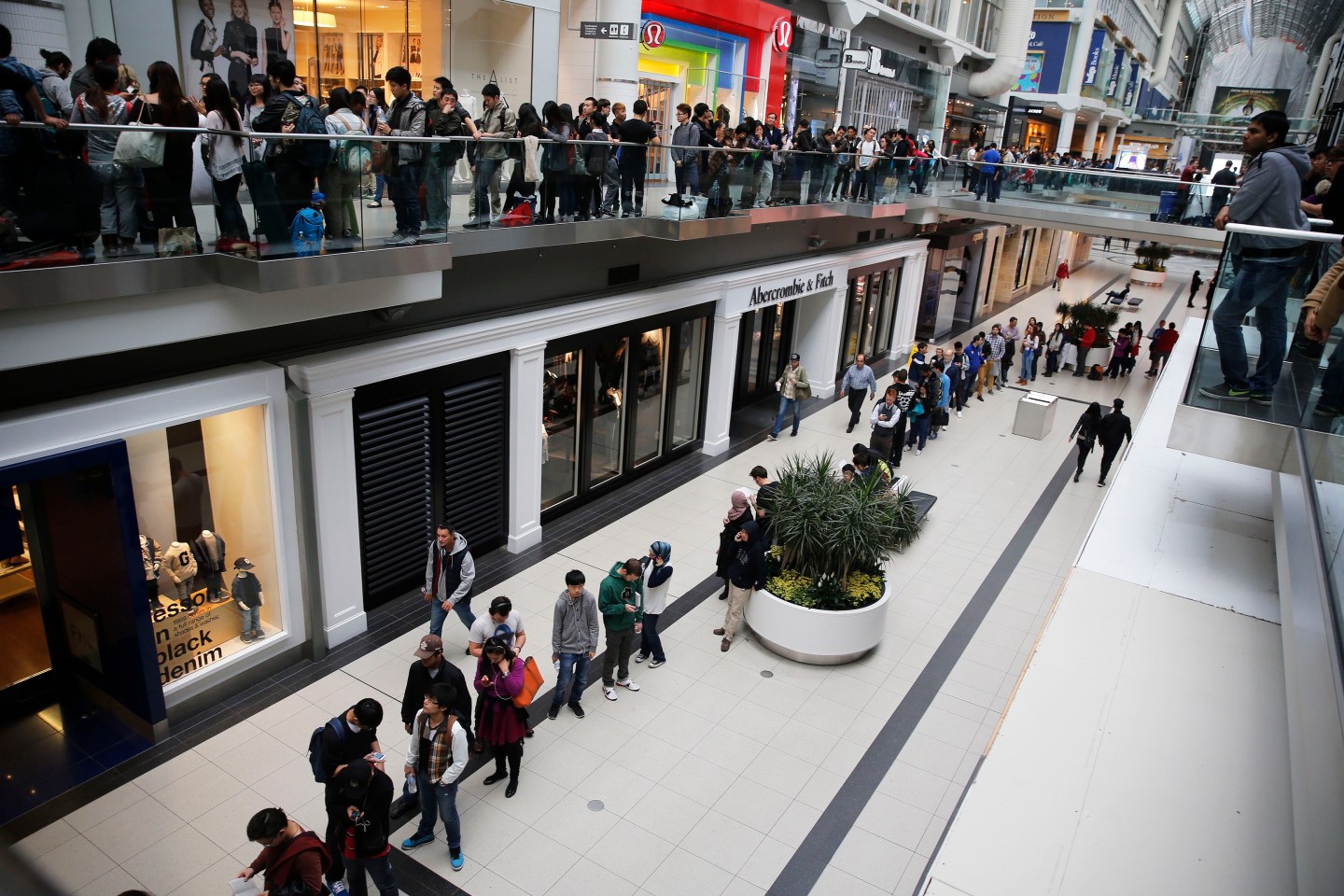 “Apple’s statement,” he warned clients a week before the new iPhones shipped, “appears to be a statement on supply. Relative to demand, the preponderance of data points suggests that demand for the iPhone 6s is lower than it was for the iPhone 6, possibly meaningfully so. This includes Google search data, device shipment times, third-party surveys, a lack of comments from carriers, and a lack of quantitative comment on pre-orders in Apple’s statement.”

It was the first time I’d seen an analyst offer a Google search and two lacks of comment as reasons to call BS on Tim Cook’s Apple. I promised to revisit the matter when and if Apple disclosed first weekend sales.