Who did Xi and Modi come to see? 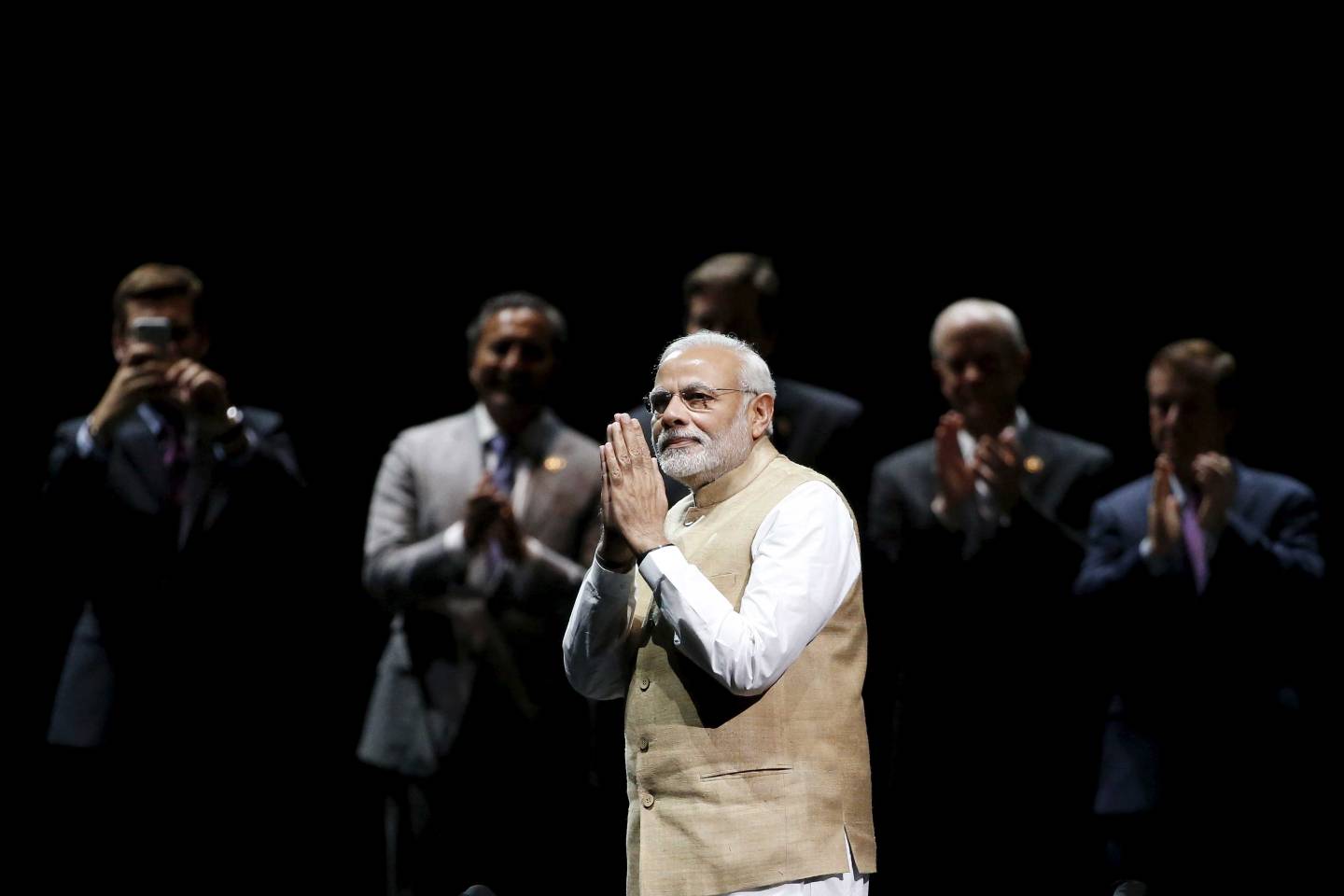 If you follow the movements of Xi Jinping and Nahendra Modi over the last few days, they will lead you to this conclusion: America’s political influence in the world may be in decline, but its commercial influence is as great as ever.

President Xi started his visit Wednesday in Seattle, where he met with tech leaders and posed for this extraordinary class photo. It is reminiscent of G-20 portraits, but instead of heads of state, the Chinese leader is flanked by the leaders of the tech world: Zuckerberg, Chambers, Rometty, Nadella, Cook and Bezos.

Apple’s (AAPL) Tim Cook not only greeted Xi in Seattle, but then flew across the country to sit next to him at the state dinner Friday in Washington. (President Obama sat on the other side.) Facebook’s (FB) Mark Zuckerberg practiced his Mandarin skills in a 30 minute talk with Xi, then interviewed Modi at a Sunday town hall meeting at Facebook headquarters. Among the topics: Modi’s love of social media (he has 15 million Twitter (TWTR) followers and 30 million “likes” on his Facebook page) and the sacrifices made by his mother in raising him. Modi also visited Sundar Pichai at Google (GOOG) and Elon Musk at Tesla.

Oh yes, the two leaders also saved some time for President Obama – who, like them, heads one of what the IMF considers to be the three largest economies in the world. Xi’s visit to Washington, however, was overshadowed by the resignation of House Speaker John Boehner – a powerful demonstration of the capital’s current state of dysfunction. Modi meets the President today.

Also today, Fortune’s Brainstorm E conference – focusing on energy, tech and sustainability – gets underway in Austin, Texas. You can see the full agenda here, and follow the sessions on Fortune.com. First up, I’ll be moderating a panel titled: “Where is Washington?”