Titleist is said to be considering U.S. IPO 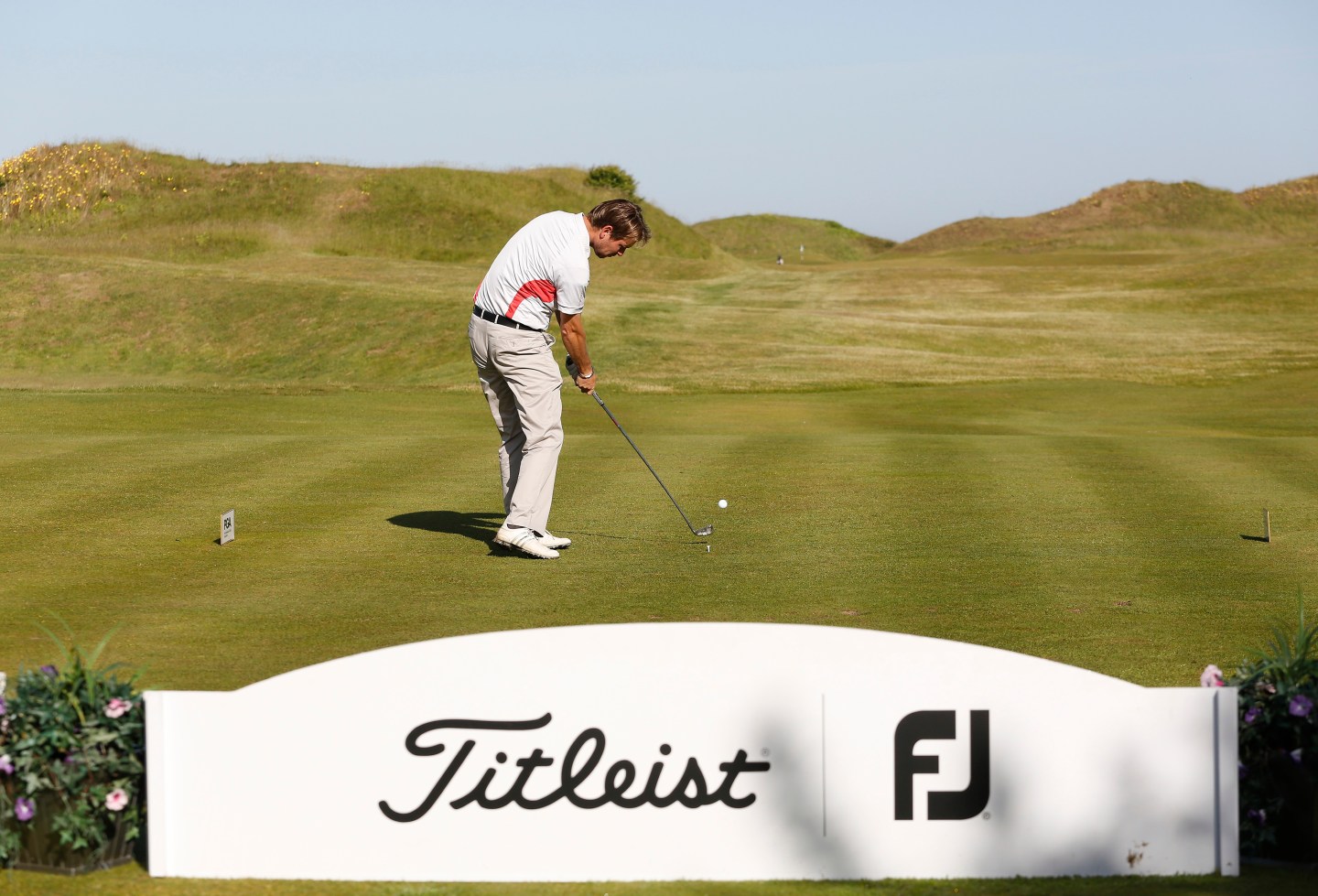 Acushnet Co., the company that makes Titleist golf equipment, is discussing the possibility of an initial public offering in the U.S., Bloomberg reports.

The company is currently soliciting pitches from several banks, and the IPO could take place next year. Early approximations have Acushnet valued at around $2 billion, but the size and timing have yet to be decided, so that number is subject to change.

The U.S. makes up 41% of the golf equipment market, which is an $8.7 billion industry worldwide. However, golf participation has been steadily declining each year since 2003. In 2014 there were approximately 24.7 million golfers nationwide, the lowest number since 1996.

Older golfers are retiring their clubs and the younger generation doesn’t seem to have much interest in the sport. This decrease in participation has led to a significant decline in sales, making this a difficult time for a public offering.

Across the pond, German sportswear giant Adidas is reportedly looking to sell its golf brand TaylorMade, which saw a 26% year-on-year sales decline in its last quarter.